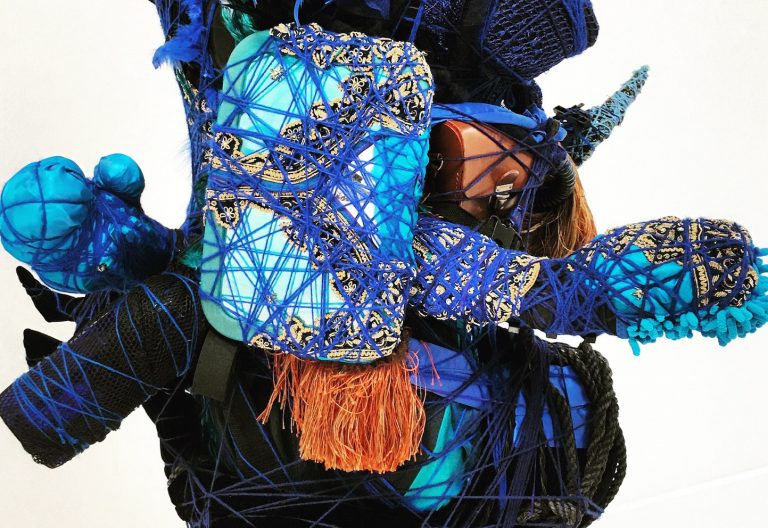 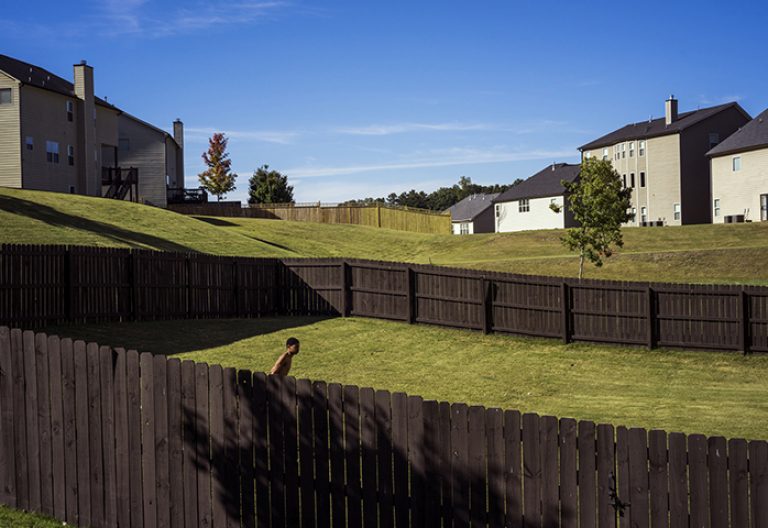 Established in 2009, CURRENTS was designed as a showcase exhibition, featuring multiple images per selected photographer, to offer an overview of contemporary photographic practices and projects. Read More about Photonola: Currents 2019 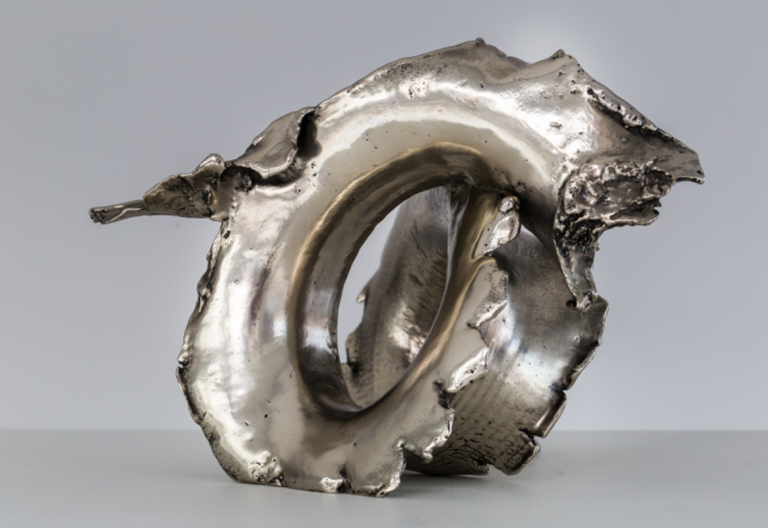 Since the 1960s, Lynda Benglis has employed a variety of materials including beeswax, latex, vaporized metals and ceramic to explore the physicality of form. Read More about ELEPHANT NECKLACE Works by Lynda Benglis 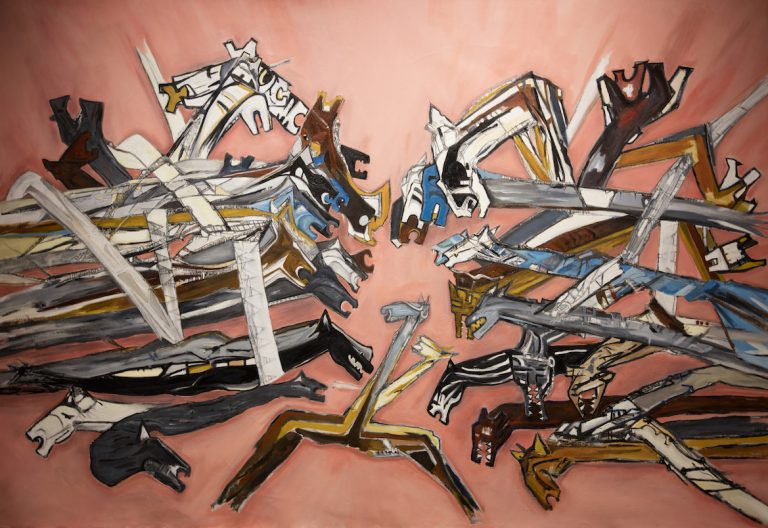 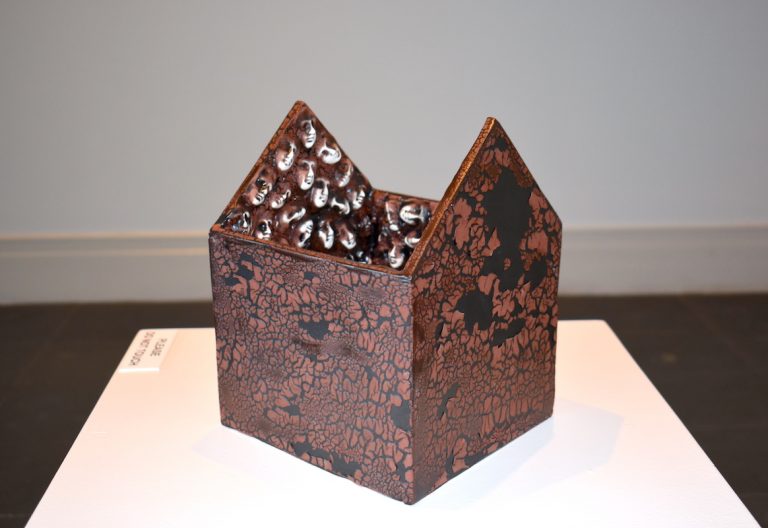 Mario Petrirena was born in 1953 in Cuba. In 1962, when he was eight years old, Petrirena was sent to the United States as part of Operation Pedro Pan. He lived for months in a Colorado orphanage before his parents and other siblings arrived in the U.S. The traumatic experience of separation from his family and of being a political refugee – combined with the reality of his bifurcated identity as both Cuban and American – has informed much of his art practice. Read More about Collection Focus Mario Petrirena 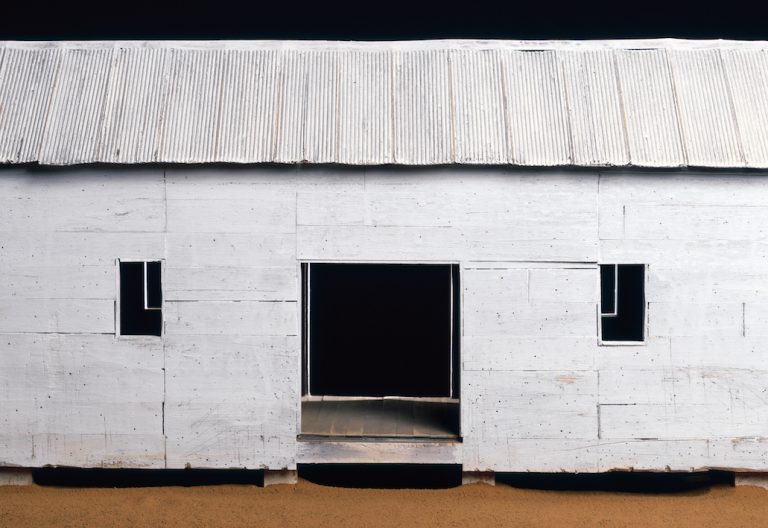 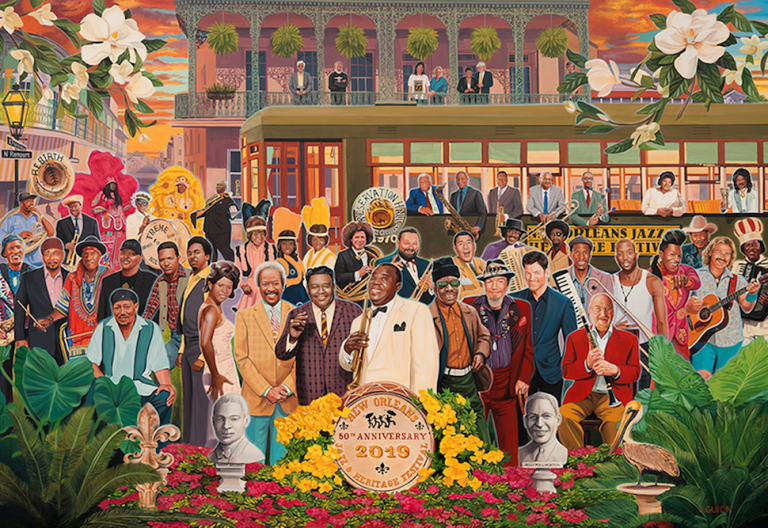 The Jazz Fest poster is a longstanding and singular highlight of the annual celebration of music and culture in New Orleans. Launched in 1975 by Bud Brimberg, the poster provides great support for the New Orleans Jazz & Heritage Festival Foundation and encapsulates the energy and enthusiasm for each year’s Festival. Read More about Family Portrait Jazz Fest at 50 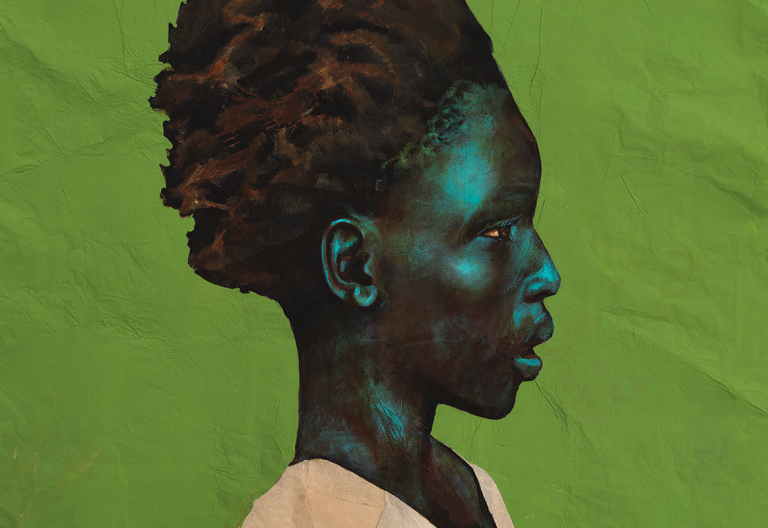 Established in 2012, this statewide, juried exhibition promotes the contemporary art practices in the state of Louisiana. Read More about Louisiana Contemporary, Presented by The Helis Foundation 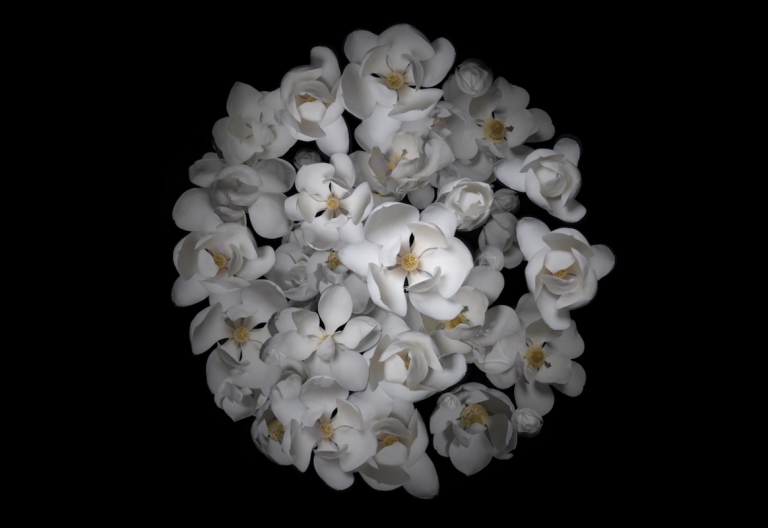 Courtney Egan is strongly inspired by the profusion of native and non-native flora in New Orleans, where she has lived and worked in since 1991. Her work is known to digitally manipulate the natural world, questioning how our perception of nature is augmented by technology. Read More about Courtney Egan Virtual Idylls