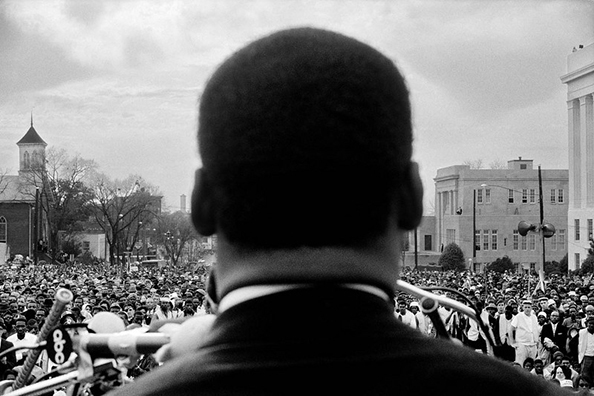 Martin Luther King Jr. is renowned for his lifelong work in the civil rights movement. The civil rights movement was integral in affording African American people equal rights in the U.S. and bringing an end to segregation. His most iconic work, the “I Have a Dream” speech was presented during the March on Washington for Jobs and Freedom. His speech called for an end to discrimination and segregation and called for racial and financial equality for all.