In celebration of World Wildlife Day, we want to showcase the work of John Taylor, which is now on view at Ogden Museum in the exhibition, The Guardian of the Wetlands: Works by John Taylor, presented in collaboration with the National Wildlife Federation. Having grown up around the Bayou Bienvenue Wetland Triangle, Taylor has spent his life studying the flora and fauna of the region, and many of his photographs depict local wildlife in the wetlands. 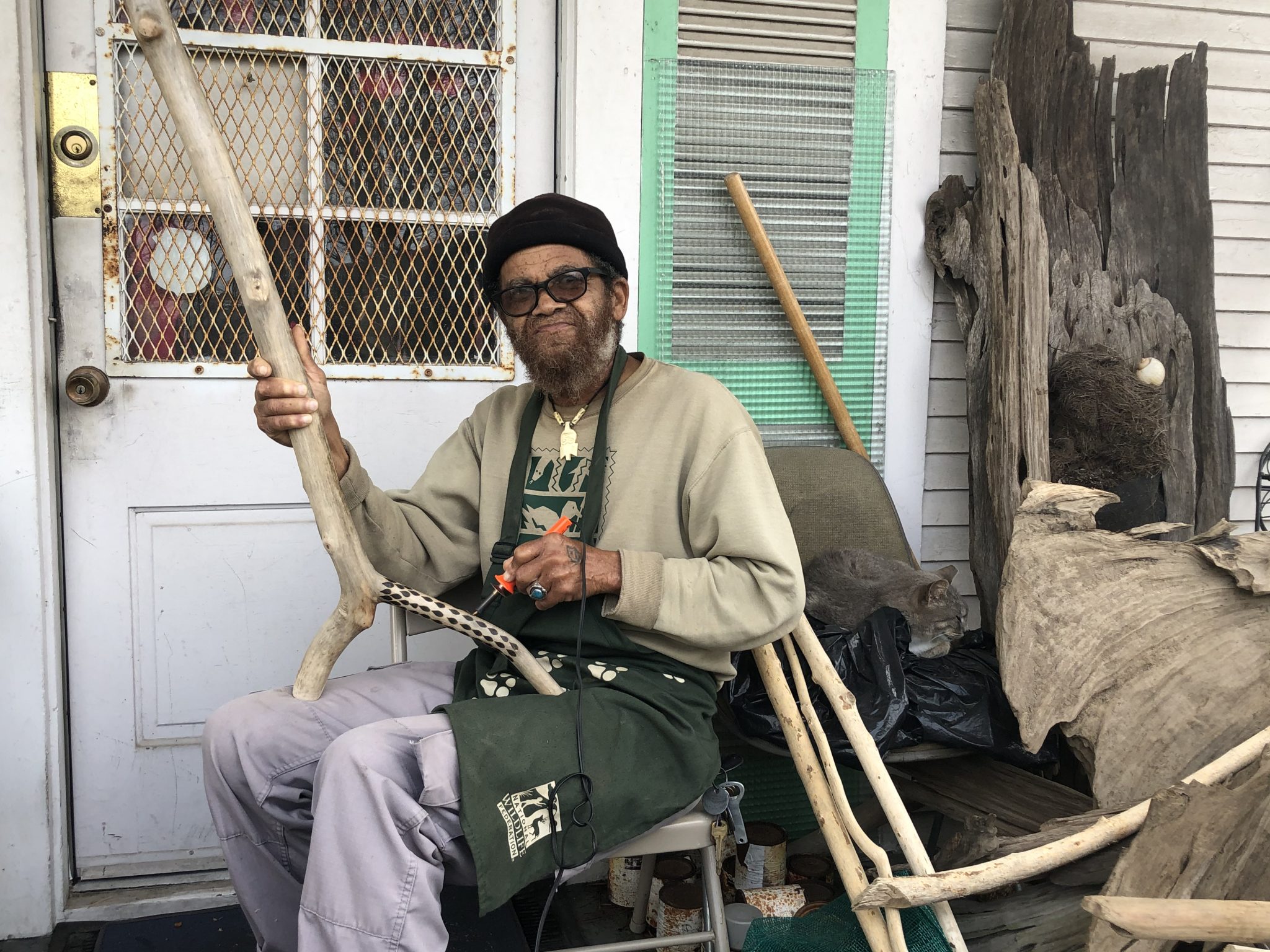 Coastal Louisiana is made up of millions of acres of wetlands built over thousands of years by the Mississippi River. As floodwaters deposited huge amounts of sediment at the river’s delta, the new land ultimately formed a coastal ecosystem that makes up 40% of the wetlands in the lower 48 states. At one time, there were extensive wetlands around New Orleans and other coastal communities. Learn about the issue of coastal land loss in the exhibition, The Guardian of the Wetlands. Plus save the date! On Saturday, March 27, we’ll host the event, Free Family Day: Wonders of the Wetlands, featuring free admission and online programming.

Here are a few works by John Taylor. Stop by the O to see all eight of his photographs and hand-carved walking sticks. 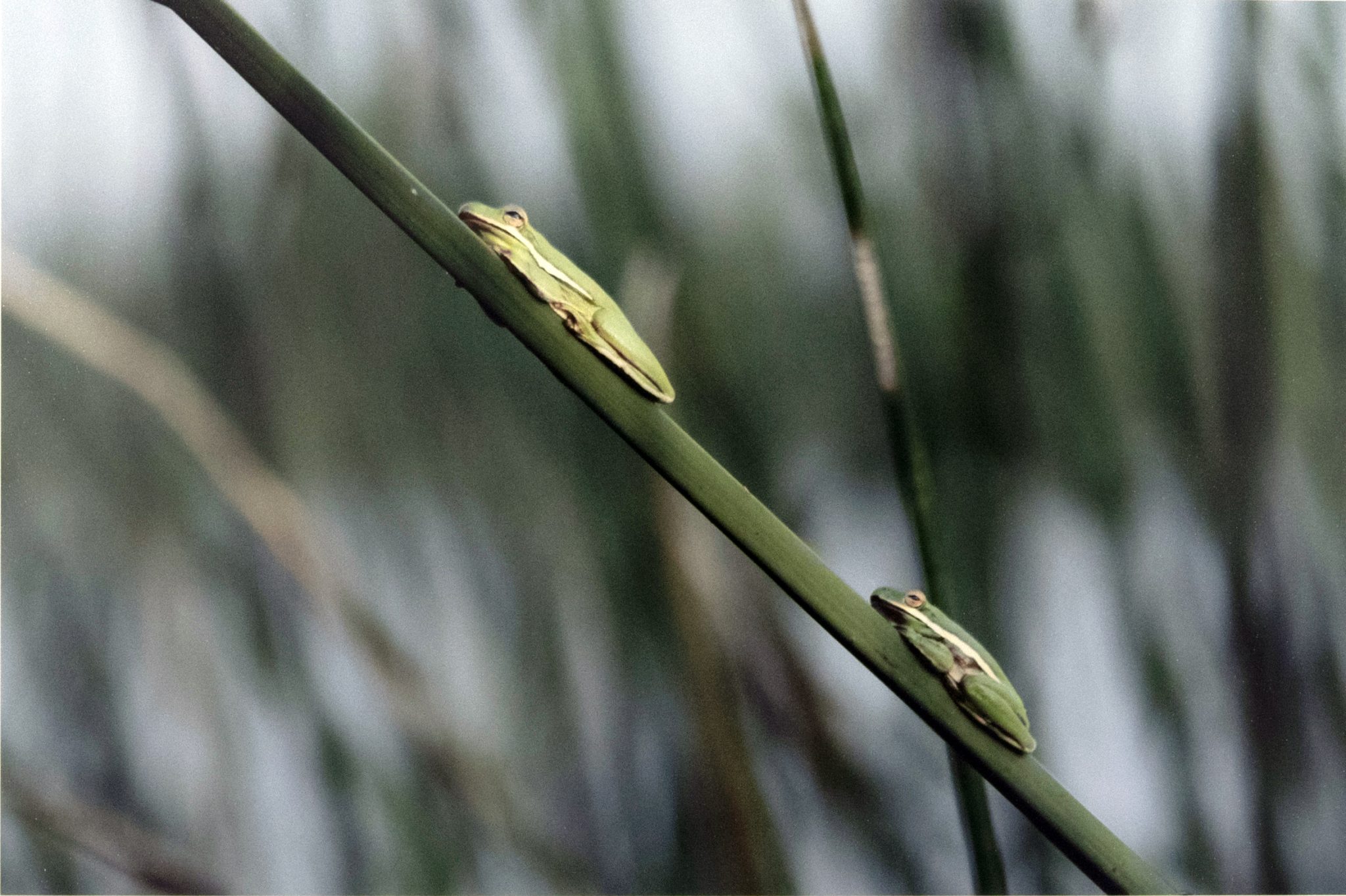 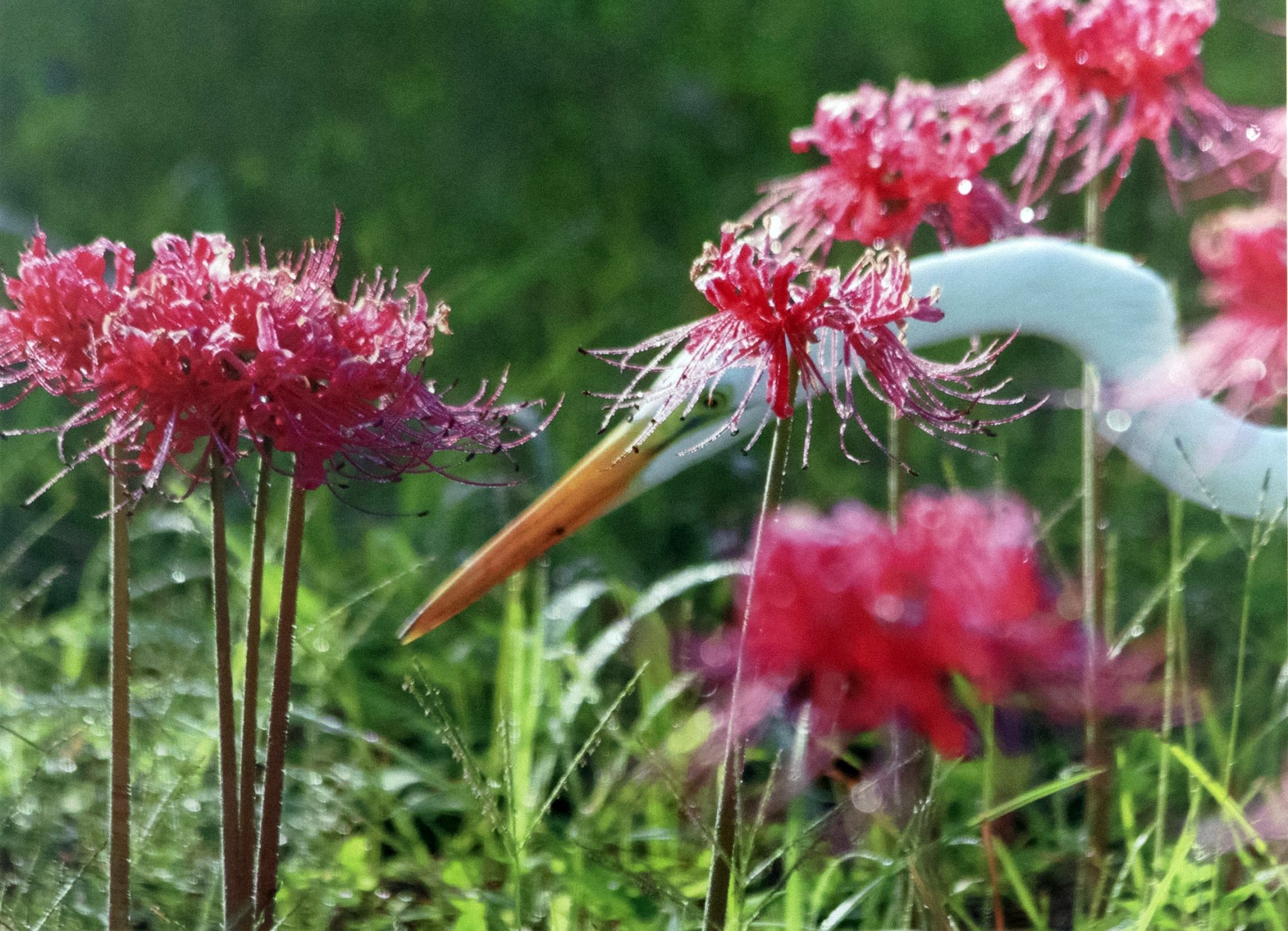