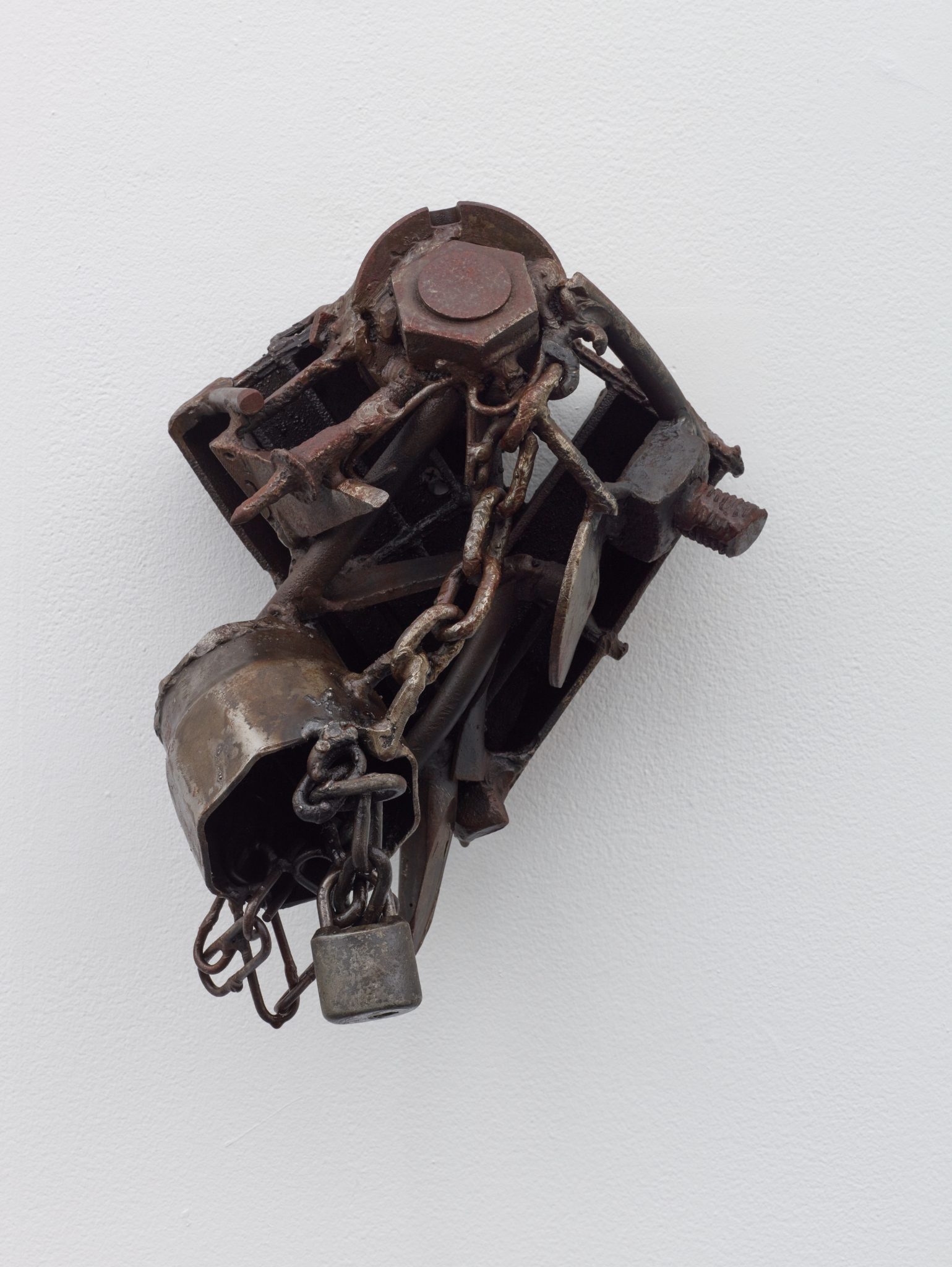 Juneteenth is the oldest nationally celebrated commemoration of the ending of slavery in the United States. This day marks the moment when news of emancipation reached enslaved people in the State of Texas a full two-and-a-half years after the Emancipation Proclamation. At this moment in U.S. history, when the nation is beginning to significantly examine systemic racism, it is important to note that although this day marks a day of liberation, it was a liberation delayed. Freedom delayed is freedom denied. Equality delayed is equality denied. Juneteenth is a celebration of emancipation, but it also stands as a reminder of the work still to be done to fulfill this nation’s promise of freedom and equality for every citizen. One step toward fulfilling that promise is to acknowledge the systemic racism that continues to thwart it, and the brutal history of slavery in the Americas founded on concepts of white supremacy. With that goal in mind, we are sharing a work by Texas-born artist, Melvin Edwards, currently on view in the exhibition Melvin Edwards: Crossroads, Presented by The Helis Foundation at the Ogden Museum of Southern Art.⁣
⁣
“A rigid, shackle-like form is fused with chains bound by a metal lock. The steel’s slightly reddish hue further suggests blood and brutality. Edwards titled the sculpture in honor of the Slave Route Project, an ongoing United Nations Educational, Scientific, and Cultural Organization initiative launched in 1994 from Ouidah, Benin, a former slave port. The project seeks to counter the suppression of the history of the slave trade. Route des Esclaves insists on and makes present the history of the kidnapping and forced migration of people.”⁣