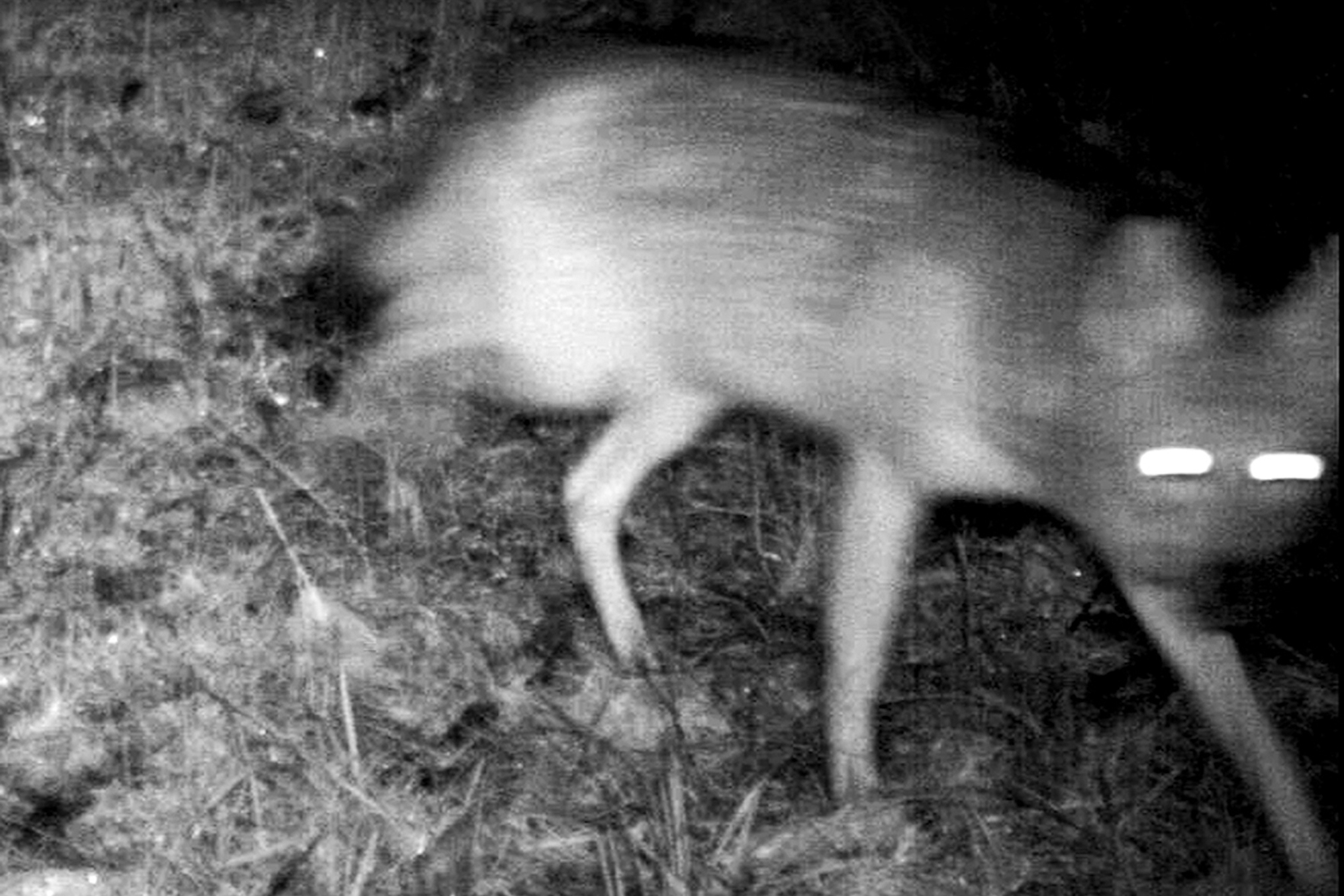 This Curated Conversation features photographer and artist, Lee Deigaard, and Ogden Museum’s Curator of Photography, Richard McCabe. This discussion will focus on Deigaard’s photography practice and her photography series, Unbidden. Deigaard is one of 45 photographers whose work is featured in Revelations: Recent Photography Acquisitions. In 2014, Deigaard had a solo exhibition at the Ogden Museum, Trespass, which featured photographs from the Unbidden series.

This Curated Conversation will be posted to the O Blog. 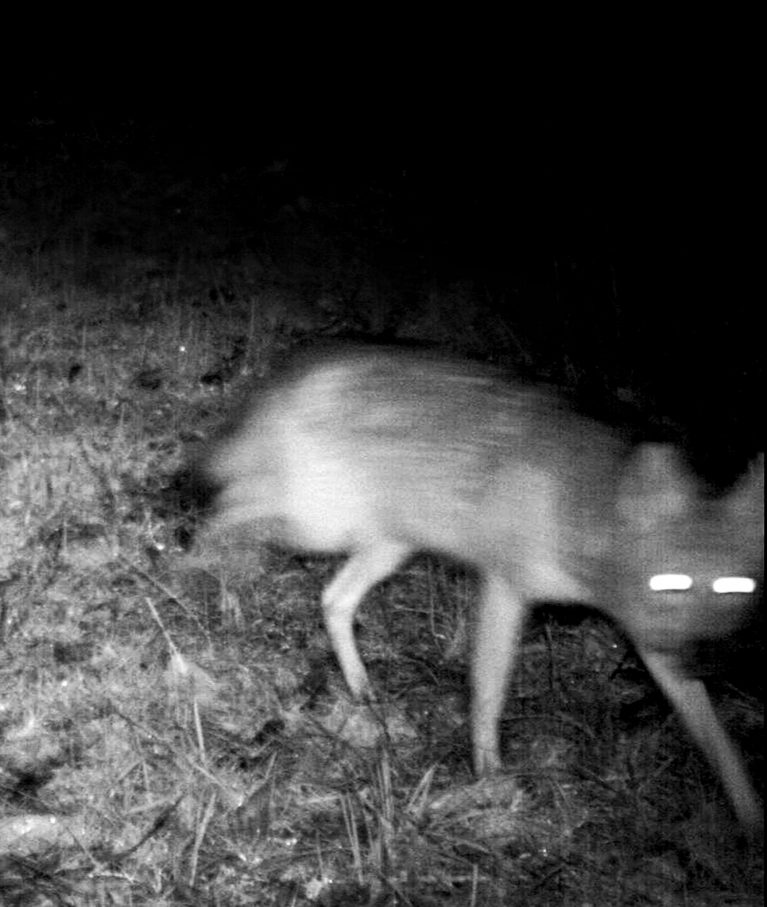 Lee Deigaard grew up in Atlanta, Georgia. She graduated with honors from Yale University with a major in fine arts and earned graduate degrees from the University of Michigan School of Art and Design and from the University of Texas at Austin, where she held a Michener Fellowship in Creative Writing. In 2012, she won the Clarence John Laughlin Award for photography administered by the New Orleans Photo Alliance. In 2014,  she had a solo exhibition at the Ogden Museum, Trespass, which featured photographs from the Unbidden series.

Equipped with the same infrared camera that hunters use to track animals, Lee Deigaard photographs the fauna that transverse the “No Hunting” zone of her families’ farm in North Georgia. As the animals pass through her families’ property, they are safe from the surrounding hunting areas. Unbidden is an ongoing photographic series that began in 2007. These photographs are part of Deigaard’s continued exploration into the complex relationship between humans and nature.

Lee Deigaard makes art that speaks for and brings attention to those who have no voice – the flora and fauna of planet Earth. The creatures that inhabit the Unbidden series are memorialized through her art. The Unbidden photographs are painterly and poetic, combining elements of art, nature, and landscape photography. Light, shadow, and movement within these photographs culminates into the white light that reflects from the tapeta lucida or discs at the backs of the animal’s eyes resulting from the camera’s infrared flash.

The raccoon, deer, bobcat, rabbit, turkey and coyote are Deigaard’s collaborators in the Unbidden photographs. She trespasses into their world, and finds that they are as curious about her as she is about them.

The hunter or the gatherer- a classic dualism in photography- gains resonance when photographing animals. We say to “shoot” or “take” a photo, to “capture” a likeness. There is no informed consent. In the privacy of the woods, to be human is to trespass. My photographic series “Unbidden” repurposes the stealth of the hunter’s camera, inviting a collaboration at the edge of woods and darkness that underscores animal singularity and autonomous response.

The Unbidden photographs are heroic portraits of the animal protagonists that roam the Southern landscape. A camera made to aid hunters becomes a tool repurposed, serving as an interface between the artist and nature. The photographer becomes a gatherer not a hunter. Onto a memory card, Deigaard gathers images of fauna to be preserved and admired as the beautiful creatures they are.