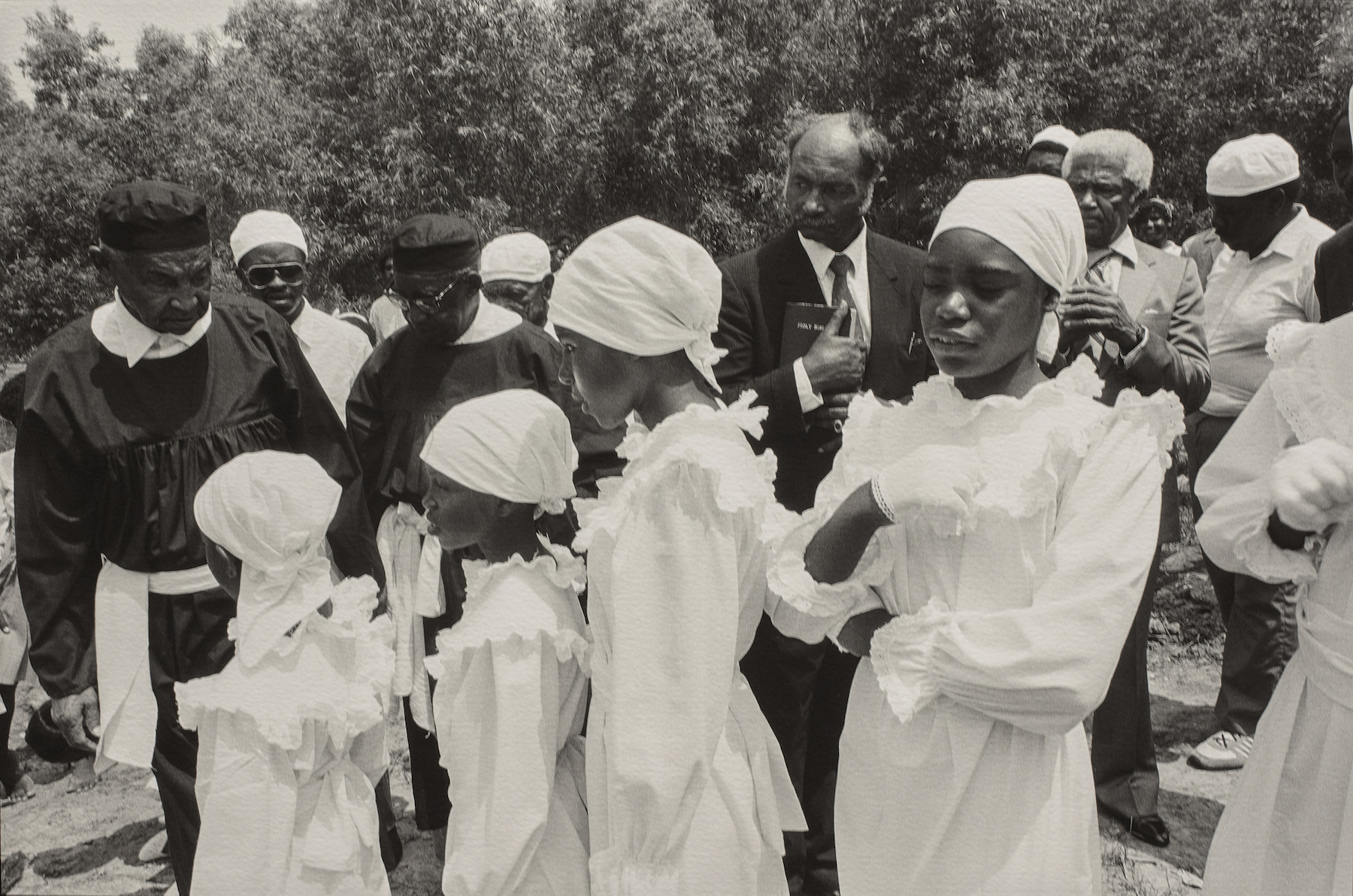 Revelations: Recent Photography Acquisitions features a selection of photographs made from the early 20th century to the present and added to the Ogden Museum of Southern Art’s permanent collection over the last decade.

With over 70 photographs featured, Revelations represents a wide range of processes and techniques made by a diverse group of 39 photographers.

Revelations celebrates regional identity in parallel with the South’s ongoing contributions to a global conversation on photography in the visual arts.

This exhibition is curated by Richard McCabe, Ogden Museum Curator of Photography.

A Virtual Look at Revelations