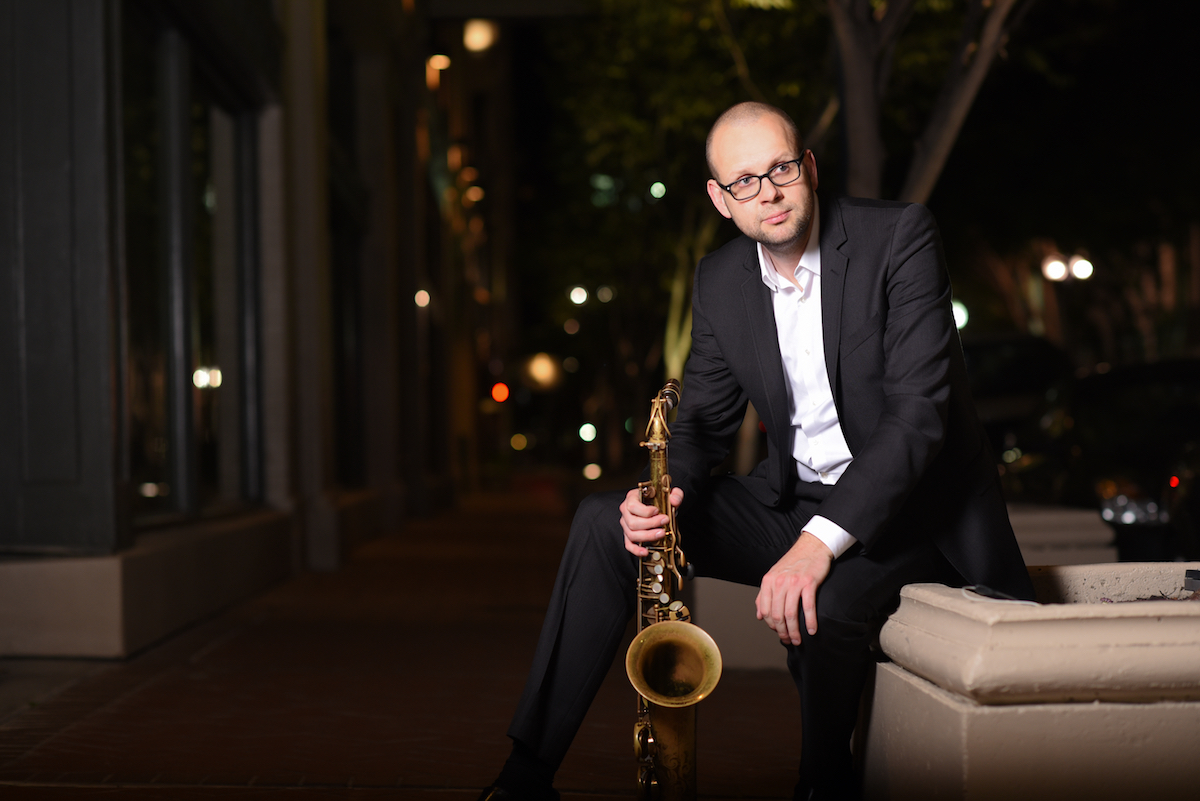 JOIN US ON FEBRUARY 7 FOR A PERFORMANCE BY THE CHRISTIAN WINTHER QUARTET AND OUR ANNUAL KING CAKE WALK!

Danish-American tenor saxophonist and composer Christian Winther has been based in New Orleans since 1997. He has established himself as a voice demanding attention on the jazz scene through his soulful sound and a style of composing that exudes an expressive melodious quality. Winther’s latest recording “Refuge in Sound” (2016 SPM) earned him critical acclaim from national and international jazz publications and features a set of all original compositions by the leader and a cast including Allyn Johnson, piano, Reuben Rogers, bass, Mike Moreno, guitar and Billy Williams, drums. Winther’s saxophone style is rooted in the jazz tradition, but he exerts an openness that allows him to draw on many influences in creating and sharing his story in sound. The Christian Winther Quartet has been featured at prominent jazz festivals and clubs in the US and Europe and has recorded on the SPM and SteepleChase labels. Some of the musicians Winther has recorded/performed with include Reuben Rogers, Herlin Riley, Ali Jackson Jr., Marcus Printup, Rodney Green, Mike Moreno, Vincent Gardner and Shannon Powell among others. Winther studied at the University of New Orleans with Ellis Marsalis and Harold Batiste.

Also, happening during Ogden After Hours is a book signing with Clay Maxwell Jordan. Pick up his book “Nothing’s Coming Soon!”