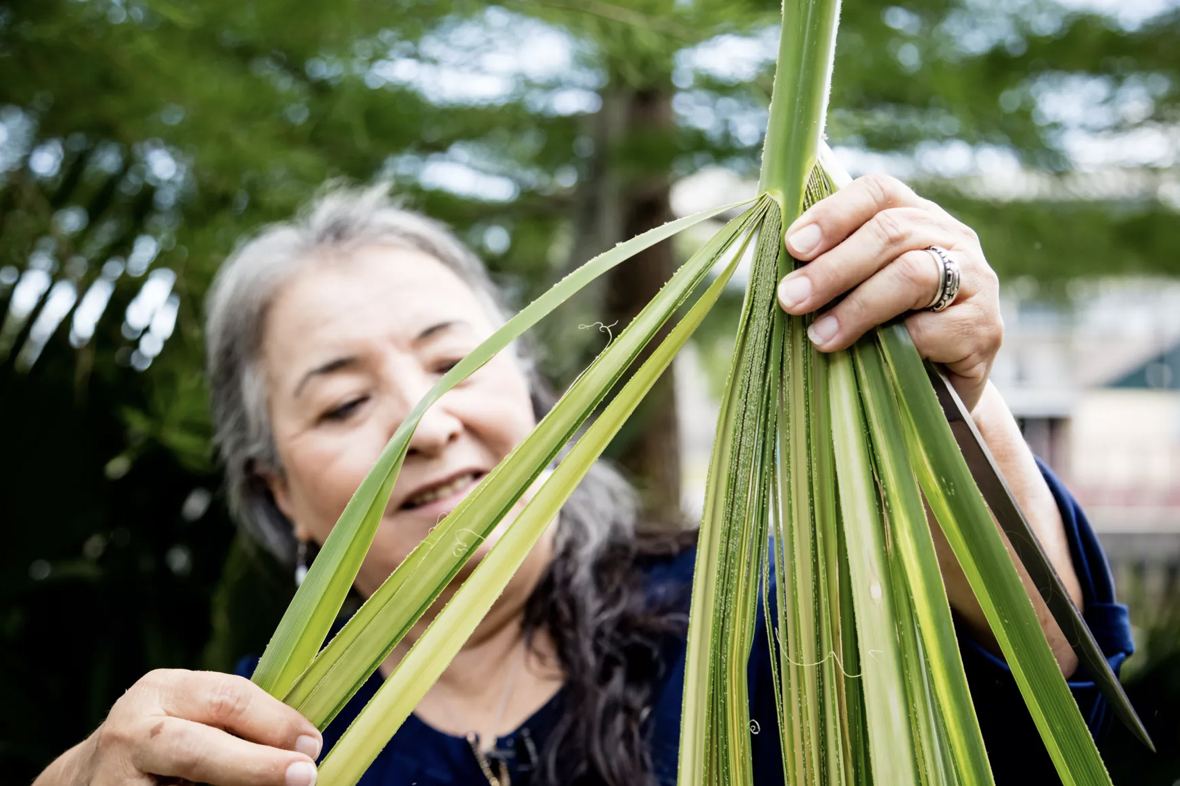 A master palmetto basket weaver and cultural preservationist of the United Houma Nation, Janie Verret Luster is widely recognized for her coiled half-hitch baskets, made using an intricate weaving technique lost to the Houma for a generation. Reintroduced by Luster in the 1990s, the hitch-coil method with a half-hitch knot—common in areas of South and Central America—is considered limited in North America to Louisiana’s largest tribe of indigenous peoples. The Center for Southern Craft and Design in the Ogden Museum Store will spotlight Luster and her indigenous basketry in our artist spotlight from January 16th to March 31st as one of the South’s master folk artists. 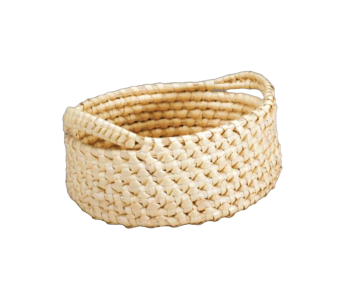 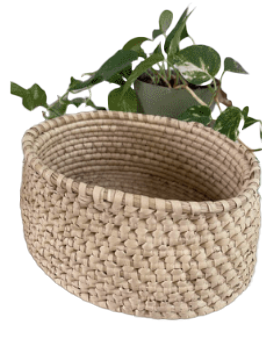