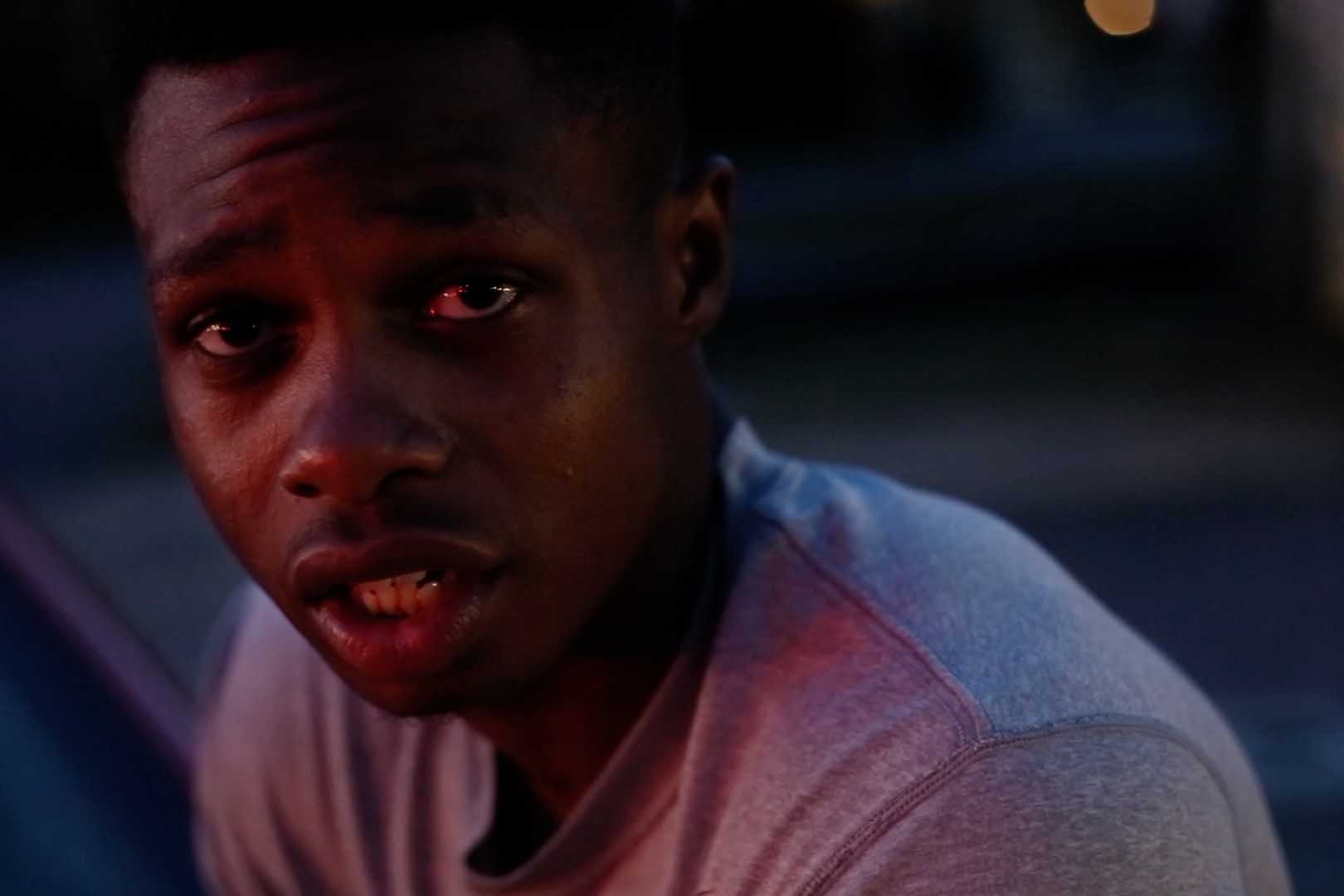 Film still from “Hale County This Morning, This Evening” courtesy of Cinema Guild

We’re excited to announce that we’ll be rolling out Ogden After Hours Live at Home in the coming weeks! In the meantime, did you know there are some fantastic Southern films available to you through various streaming platforms?

Southern art and Southern film go hand in hand in exhibiting the very essence of Southern culture and all its extraordinary wonder. The five movies below span the near entirety of the 20th century and the first quarter of the 21st century. While they may differ in genre and setting, and though not every director is a Southern filmmaker, these movies constitutively form a constantly evolving discourse around the South, its environments and its peoples.

“Hale County This Morning, This Evening” follows the lives of two men over the course of five years, capturing an array of footage, from everyday moments, like sitting in a fast-food drive-thru line, to life-changing events, like the birth of a child. Earning endless praise that celebrates the piece as “visual poetry” or “cinematic poetry,” Ross’ film both challenges the aesthetics of traditional documentary filmmaking and invites viewers to engage with fleeting but intimate impressions of Black life in rural Alabama. Viewers are not told what to think or how to think, but rather we are left with a palpable sense of place that is just as much rooted in the landscape of Hale County as it is in the people who inhabit it.

P.S. Did you know RaMell Ross is featured in our current exhibition, Revelations?

After Philadelphia policeman Virgil Tibbs (Sidney Poitier) is accused of murder with no evidence except the supposed proof of his skin color, he finds himself stuck in rural Mississippi investigating a case that the local taskforce cannot adequately assess. Although there is no question that Tibbs is the most quick-witted and expertly of anyone in Sparta, he is continuously degraded by colleagues and subjected to racially-motivated violence. While the film may advocate for assimiliation over any other form of justice, “In the Heat of the Night”at least resists claiming progress 100 years after the official abolition of slavery; instead, it brings to surface those traumatic objects and symbols of American history — the confederate flag, the Black lawn jockey and cotton fields, to name a few — and it doesn’t allow its spectators to look away.

Boldly expressionistic and unrelentlessly thrilling, “The Night of the Hunter” is Laughton’s answer to Fritz Lang’s “M.” Set in West Virginia during the Great Depression, the film follows the escapades of its protagonists, two young children holding their deceased father’s coveted secret. Their hunter, an avaricious evangelical by the name of Harry Powell, will stop at nothing to find the very thing he passionately decries: money. Laughton’s film has earned its place in filmic history for its unique melding of Southern settings with expressionist emphases on architecture, high contrast lighting and shadows.

Though he was most recently in the spotlight for zombie horror comedy “The Dead Don’t Die” (2019), once upon a time Jim Jarmusch found himself in New Orleans, Louisiana, collaborating with Dutch cinematographer Robby Müller, who was receiving growing attention for his work with Wim Wenders on road movie “Paris, Texas” (1984). “Down by Law” commences to the tune of Tom Waits’ “Jockey Full of Bourbon” as the camera swiftly tracks left across landscapes that almost every New Orleanian should recognize: above ground cemeteries, shotgun houses and creole cottages, French Quarter balconies. And it isn’t too long before viewers meet Tom Waits in the character of Zack, who, in a stroke of bad luck, finds himself in an Orleans Parish Prison cell with two other white men, Jack (John Lurie) and Bob (Roberto Begigni). A DJ, a pimp and an Italian tourist, the three form an odd, if not reluctant, sort of friendship as they escape the OPP and enter uncharted swampland.

Originally from Atlanta, Georgia, Spike Lee might be celebrated most for his New York-based films: “She’s Gotta Have It” (1986), “Do the Right Thing”(1989) and the other works in his “Chronicles of Brooklyn” series. However, one of the most comprehensive accounts of Hurricane Katrina and reflections on post-Katrina New Orleans – if not New Orleans in general – comes from Lee’s pointed effort to build a living timeline of a “natural disaster” that took the lives of nearly 2,000 people and disproportionately affected Black residents and neighborhoods. The four-hour documentary “When the Levees Broke” relies on footage and interviews with major stakeholders (local residents, cultural workers, activists, politicians, journalists and so forth) to archive the daily experience and aftermath of Katrina and to better understand the federal government’s negligent, or arguably fatal, response to its citizens.