The Ogden Museum of Southern Art is excited to announce its newest acquisitions, which include over a dozen photos from New Southern Photography artist Kael Alford’s Bottom of Da Boot series along with two exceptional pieces from David Armentor, a Louisiana Contemporary 2017 accepted artist. 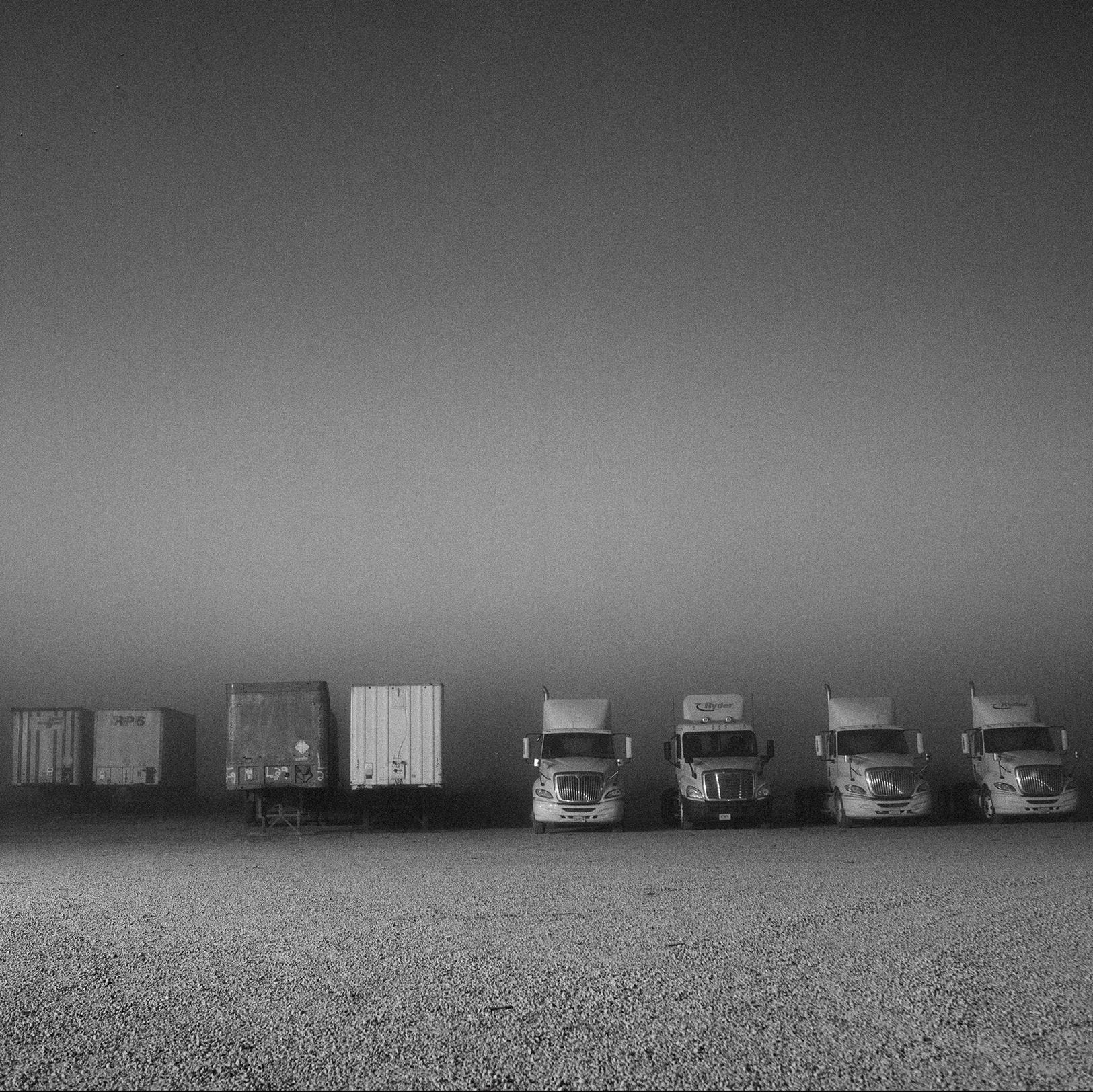 Throughout his catalog, David Armentor shows his firm belief in the established idea of “shoot what you know.” For David, this is the sugar industry in his birthplace of Acadiana, Louisiana. The first image,  Smoke Stacks, shows a factory’s hollow metal smoke-stacks surrounded by the wispy output of the factory. The second image, Trucks, shows four trucks alongside four trailers, with Armentor utilizing fog to control the depth of the background. Through both photos’ use of dramatic lighting and long exposure, Armentor was able to create two pieces that are both technically brilliant and serve as an extension of the artists own identity. 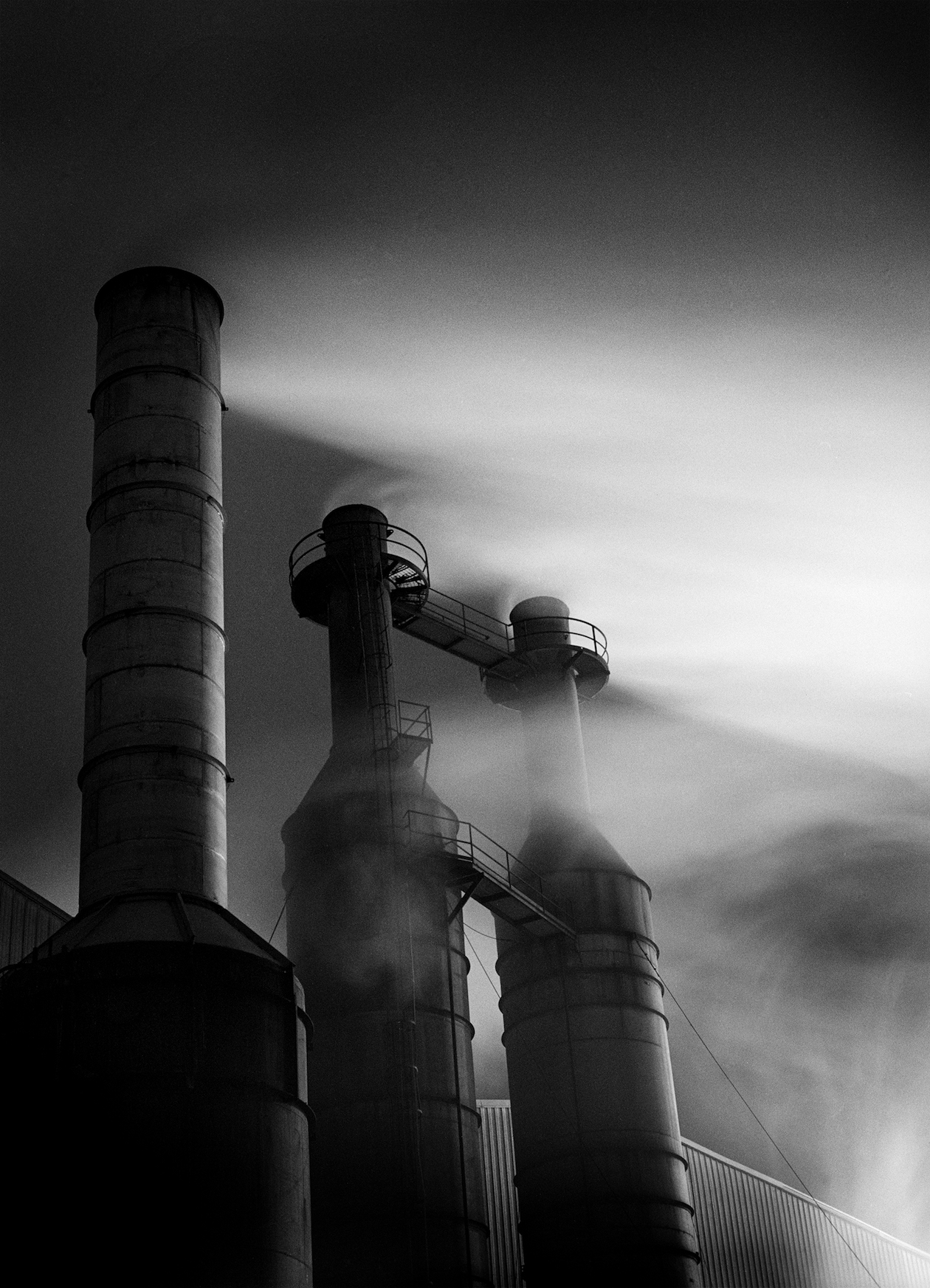 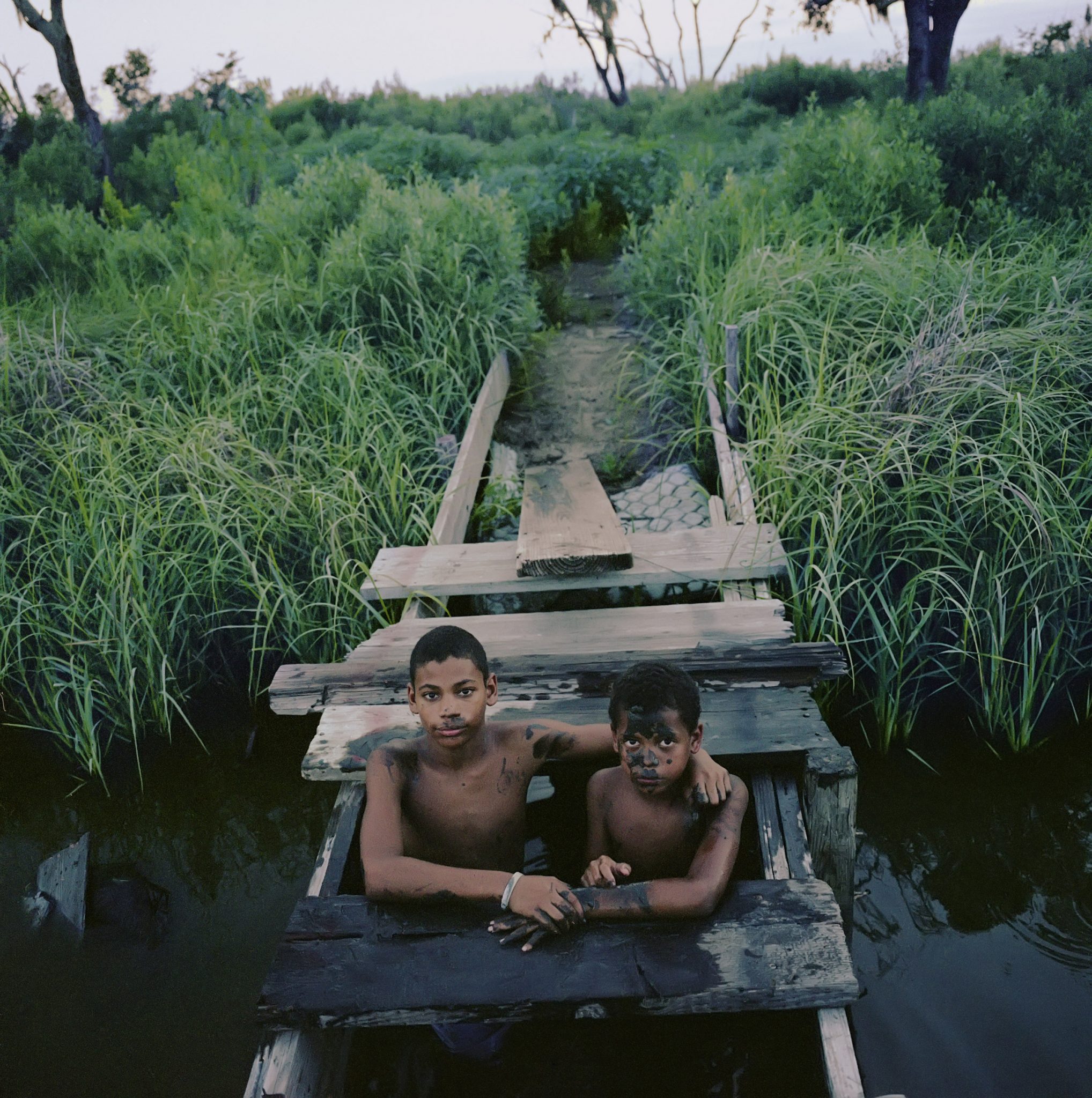 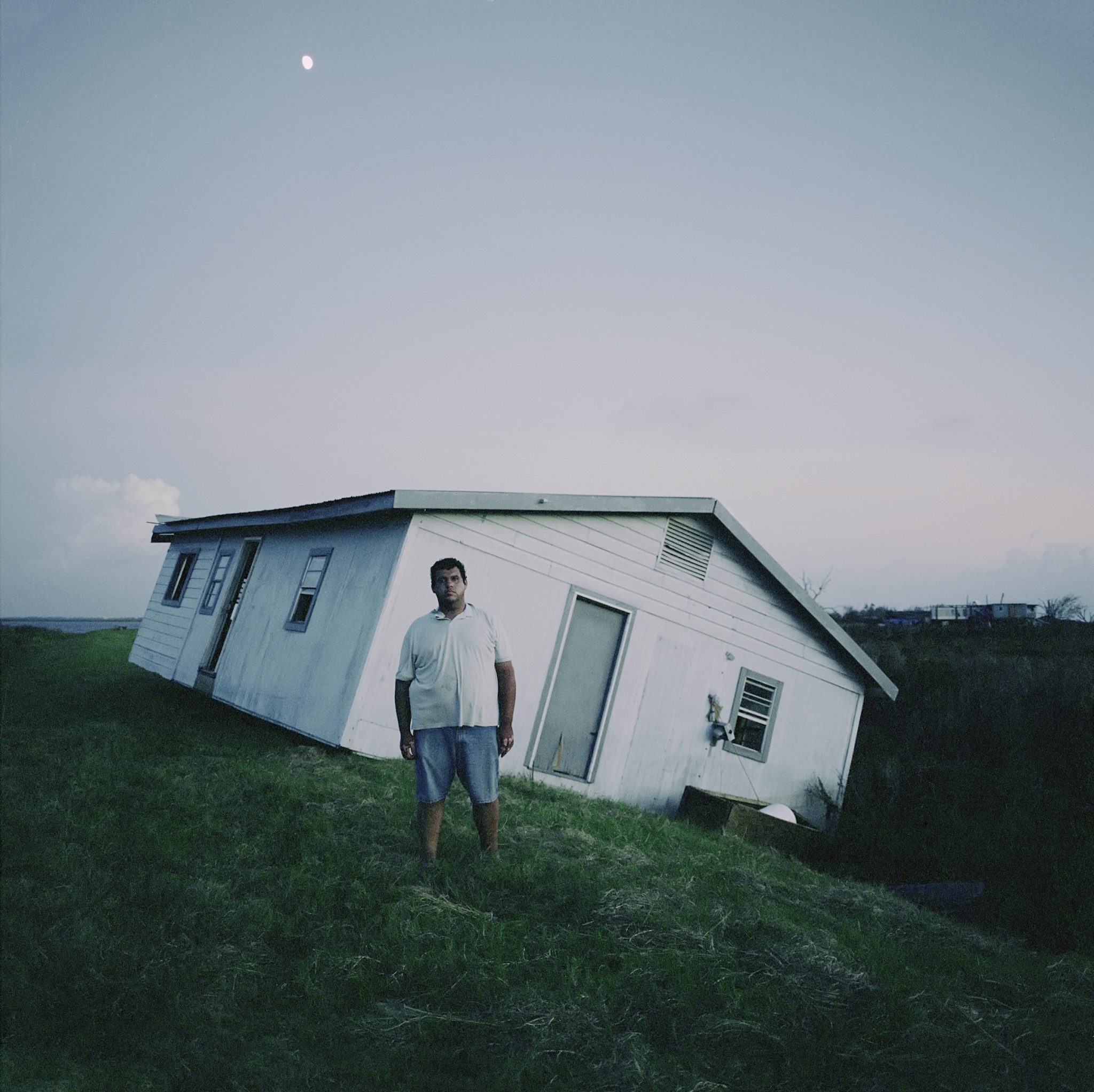 Kael Alford fills Bottom of Da Boot to the brim with the personality and charm of coastal Louisiana through its use of intimate and effective portraits of those who inhabit the region. Alongside these portraits are images that show the recent loss and devastation that have plagued the Southern coast. Her focus on combining these two viewpoints can be seen in the contrast between the stark Walker Dardar, Jr. with His Late Father’s House after Hurricane Gustav and Ike and the lighthearted nature shown in Joseph and Jamson Jackson Play in the Bayou, both now part of Museum’s Permanent Collection.

We are thrilled to add these powerful pieces to our Collection!