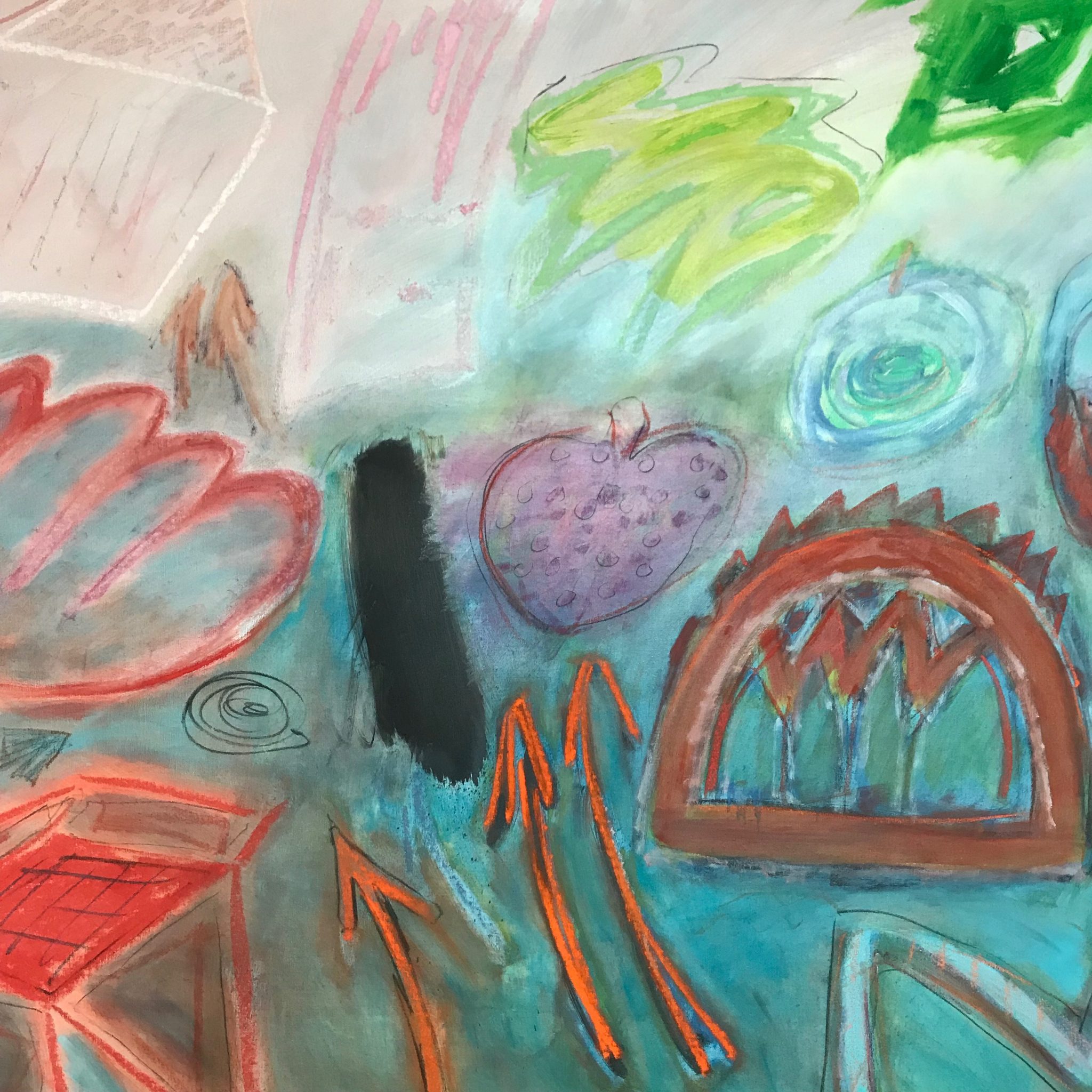 Ida Rittenberg Kohlmeyer, the daughter of Polish immigrants, Rebecca and Joseph Rittenberg, was born in New Orleans in 1912. The Rittenberg family owned a pawn shop and lived off of St. Charles Avenue. Kohlmeyer was the youngest of four children. She had two older brothers, Leon and Phillip, who both tragically died as young men, and an older sister, Mildred (Millie) Wohl, who was also a successful Southern artist. 1

Kohlmeyer attended the Isidore Newman Manual Training School. In 1929, she entered Tulane University’s H. Sophie Newcomb Memorial College, where she studied English literature. In 1934, Ida Rittenberg married Hugh Kohlmeyer, and in 1944, they welcomed their first daughter, Jane Louise. Kohlmeyer began studying painting and drawing at the John McCrady art school in 1947, the same year her second daughter, Jo Ellen, was born. After finding her love for creating art, she went on to pursue a master’s degree in fine arts. The subject of her master’s thesis was the representation of isolated children. 2

By the time Kohlmeyer was finishing her masters, Clyfford Stills, an abstract expressionist painter, visited the college. Stills suggested that Kohlmeyer further her training at the summer art school in Provincetown, Massachusetts which was led by painter and theorist, Hans Hofmann. Knowing this would be a great opportunity, Kohlmeyer made her way to Provincetown. 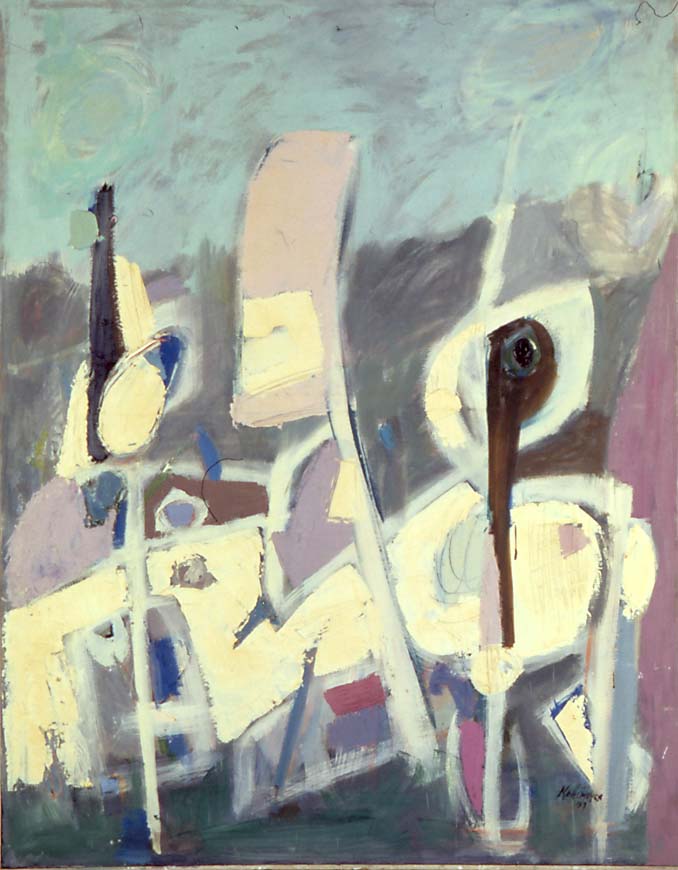 Upon arriving, Kohlmeyer was able to identify the extraordinary opportunity she was given. She spent all of her time in the studio. It was this summer and Hofmann who changed her from a conventional portraitist to an abstract expressionist. 3

During the 1940s and early 1950s, there was an avant-garde group working in and around New York called​ The New York ​School. This group generally shared similar responses to social aesthetics and exhibited at the same galleries. Although Kohlmeyer was not part of the first generation of The New York School, she emerged as part of the second generation, which came about in the mid-to-late-1950s.

Kohlmeyer went on to finish her M.F.A. in 1956 and had her first New York exhibition at Ruth White Gallery in 1959. By the 1960s, she was exhibiting in Alabama, Florida, Georgia, Tennessee, Virginia and Louisiana. She also continued to have solo shows in New York at least once a year.

In the late 1960s, Kohlmeyer began experimenting with sculptures. Kohlmeyer went on to produce several sculptures including large installations and soft sculptures.3 However, Kohlmeyer did not achieve acclaim as a sculptor until later in life. Several of Kohlmeyer’s sculptures are located in New Orleans. You can find her 20-piece Aquatic Colonnade, which was commissioned by the Aquarium of the Americans and completed in 1990 and restored in 2012. Another work by Kohlmeyer, Box of Artificial Flowers #6, can be found on Poydras Street as part of the Poydras Corridor Sculpture Exhibition, presented by The Helis Foundation.

Ida Kohlmeyer is part of the Ogden Museum of Southern Art’s permanent collection and was included in the 2018 exhibition, The Whole Drum Will Sound: Women in Southern Abstraction, curated by Bradley Sumrall, Curator of the Collection. The Museum’s group, Kohlmeyer Circle, was named in honor of Kohlmeyer’s contributions to the world of art.