The O What a Night! Gala is right around the corner, but you don’t have to wait until October 19 to get a sneak peek of the event’s silent and live auction items. You can preview all the items up for bid here. 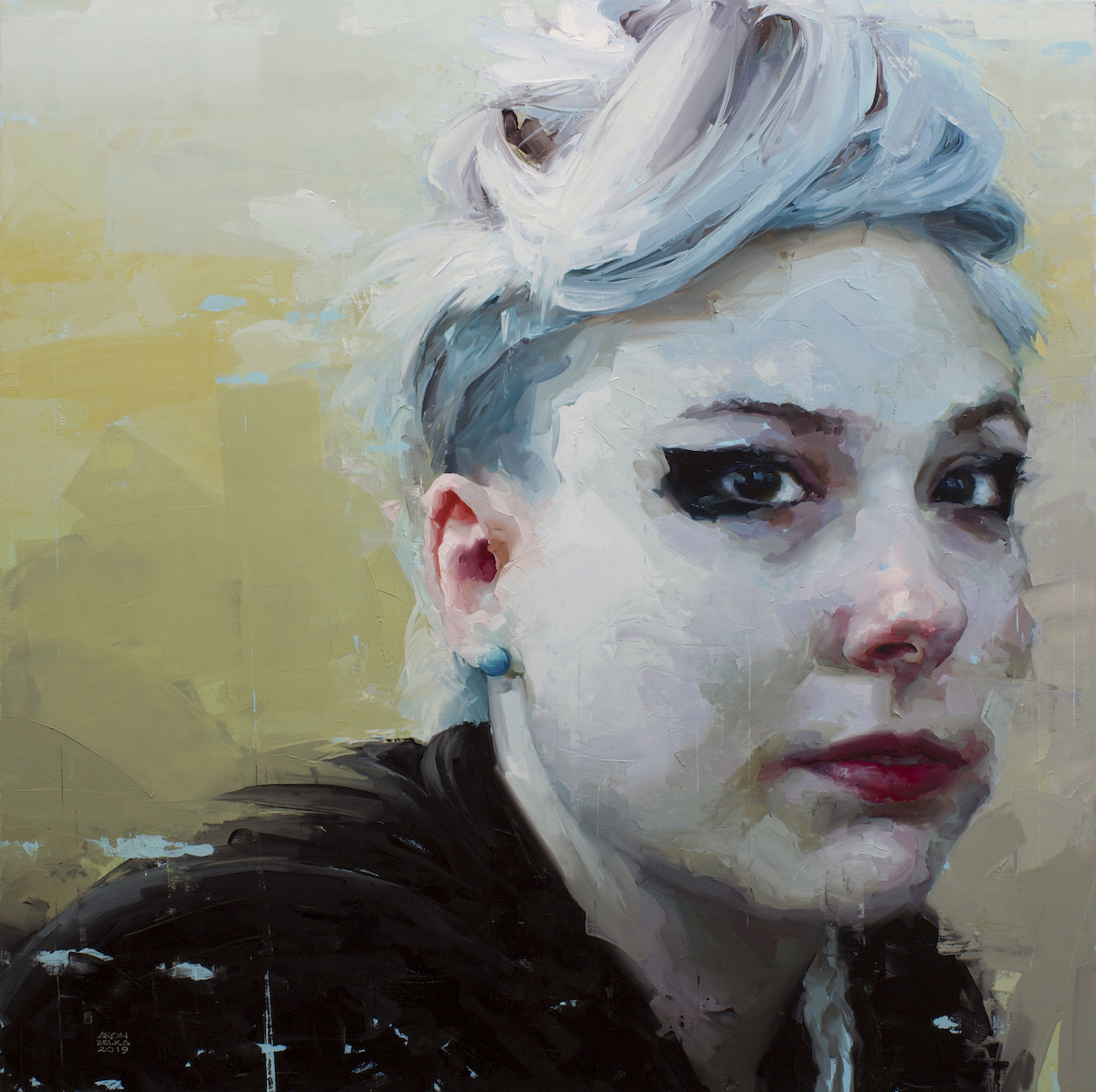 New Orleans-based artist Aron Belka is best known for his large format paintings that pull between abstraction and representation. Belka’s paintings hang in numerous private and public collections, including the New Orleans Jazz and Heritage Foundation and the Alexandria Museum of Art. 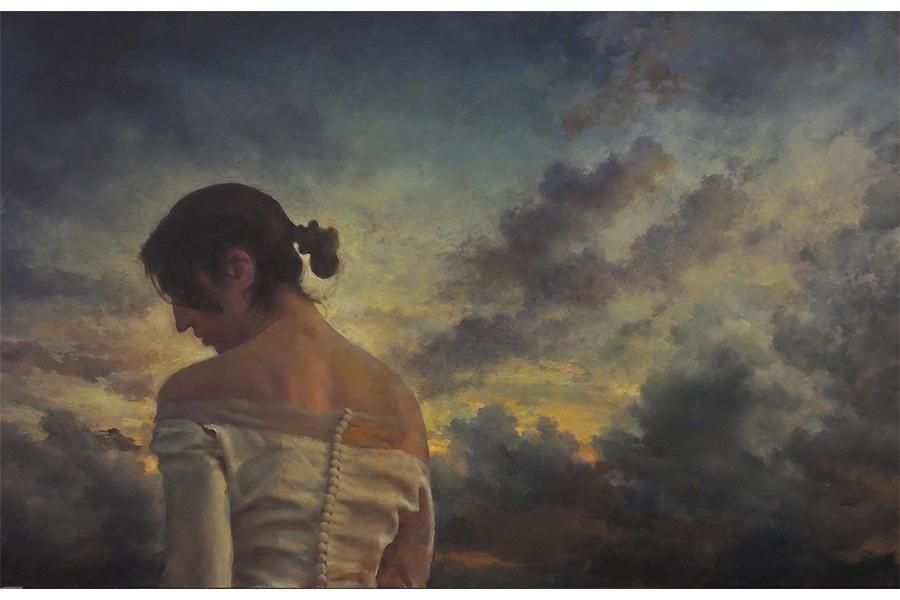 Michael J. Deas is a master realist painter and one of the nation’s premier illustrators. Working from his studio in New Orleans’ historic French Quarter, he creates paintings and drawings with an elegant eye and a mastery of the oil medium unusual in a contemporary context. 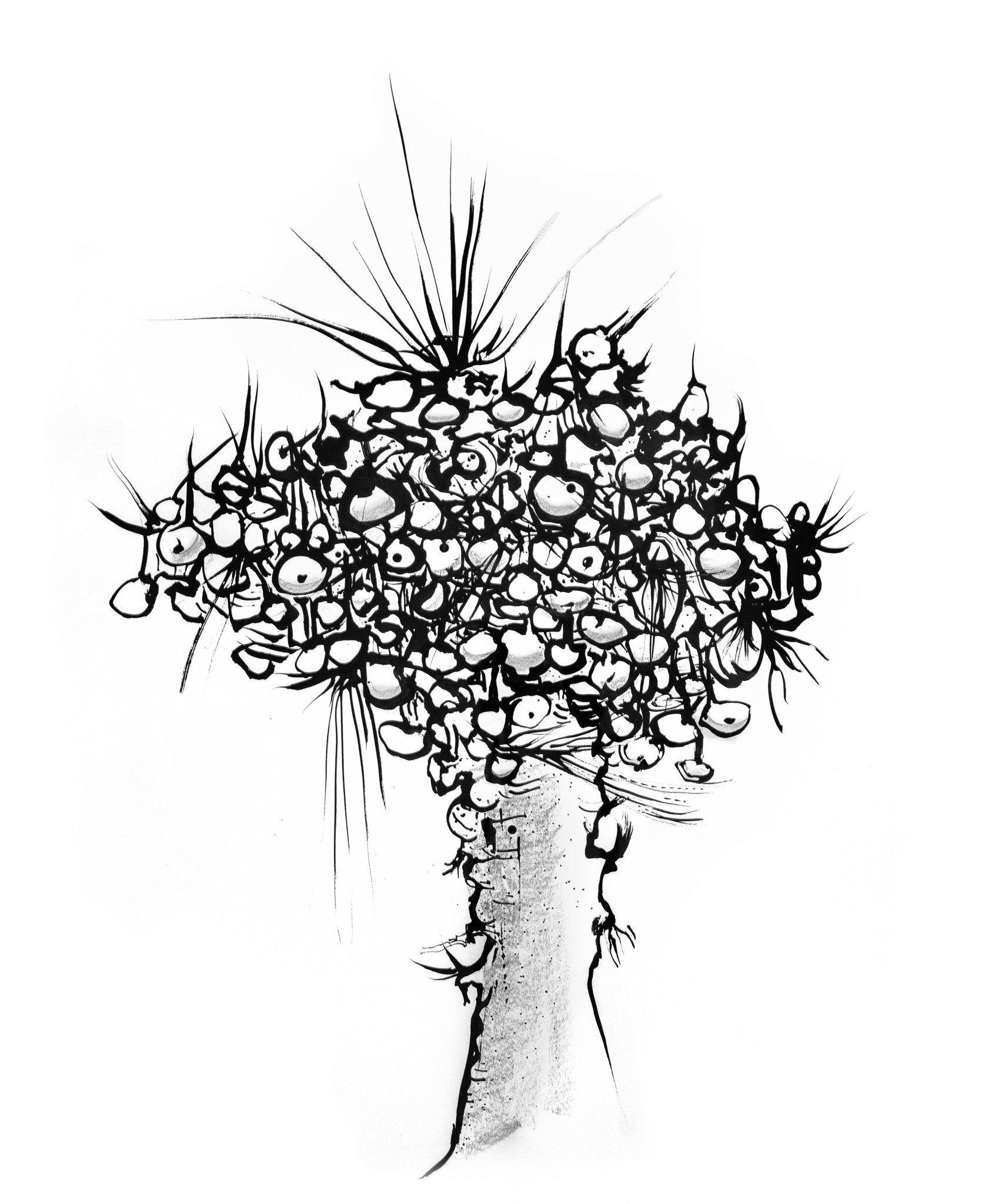 Born in Tuscaloosa, Alabama in 1936, William Christenberry had deep familial and cultural ties to Hale County, Alabama. For half a century, the artist made annual pilgrimages home to Hale County, documenting the landscape, signage and vernacular architecture transformed by the passage of time. 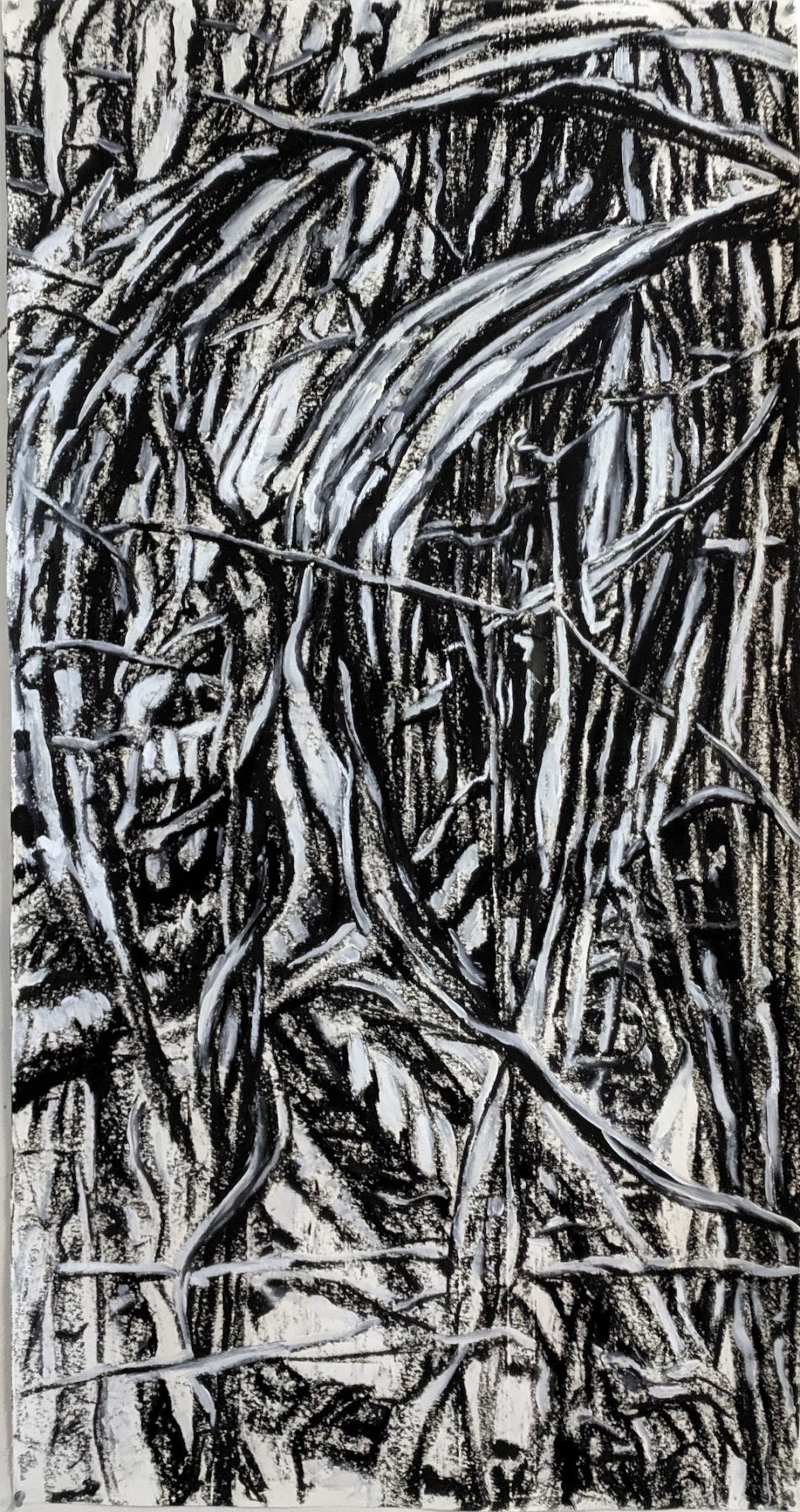 Ron Bechet, is a native of New Orleans and lives in the city of his birth. He is known for intimate drawings and paintings inspired by the land and circumstances of Southern Louisiana, knotted and matted and within African Diaspora tradition of tress connecting earth and sky, the realms of the ancestors and the living. 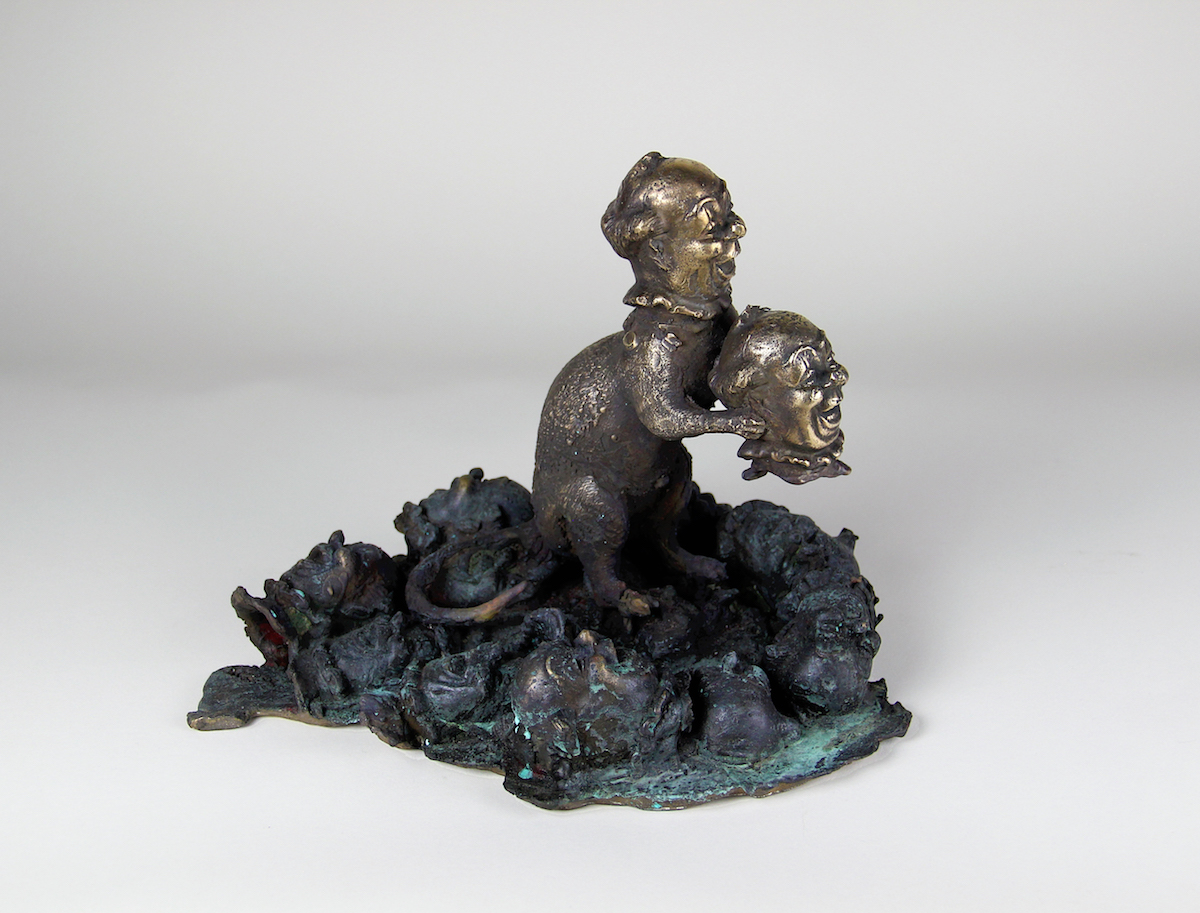 Stephen Paul Day lives and works in both New Orleans and Berlin, Germany. Day has had many exhibitions internationally, including work in Paris and Japan and several shows in Berlin. He is included in many museum collections including the Montreal Museum of Art, the Kurokabe Museum in Nagahama Japan, the Corning Museum and the Laussane Museum in Switzerland. 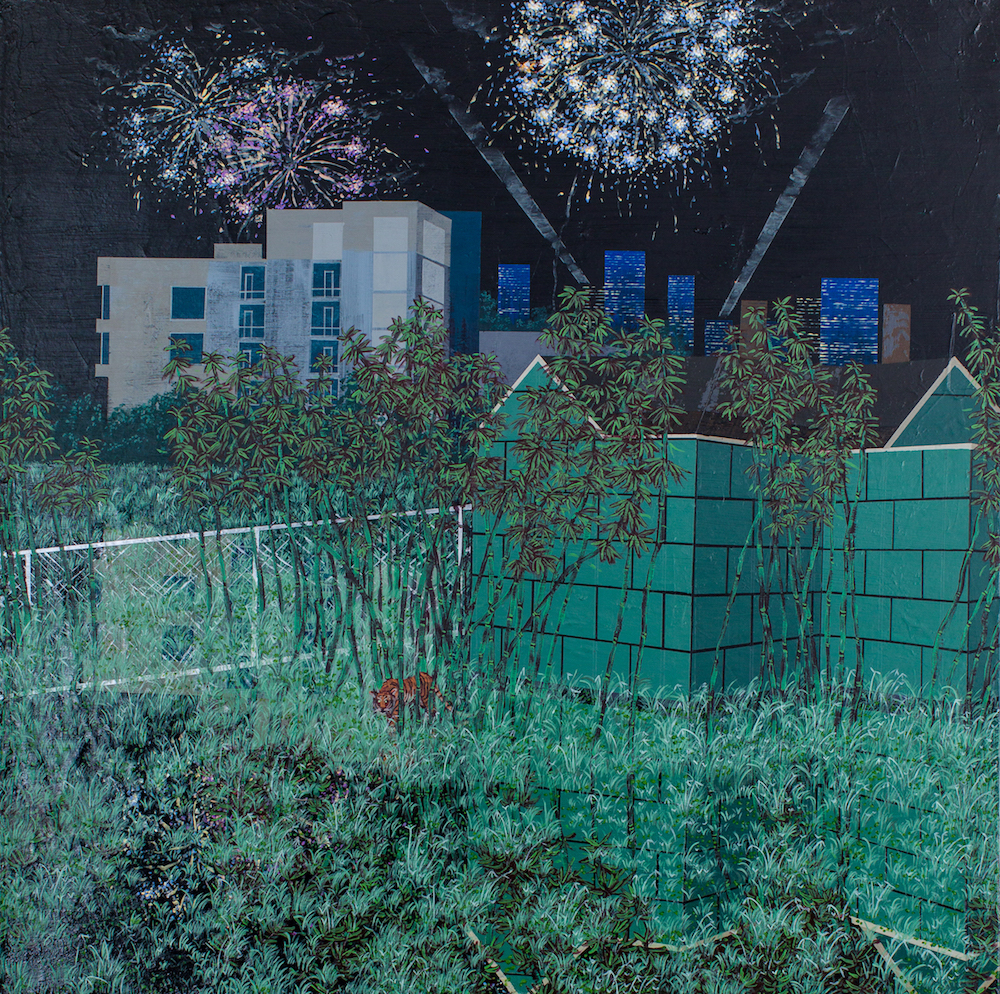 Thomas Deaton is a Louisiana native born in Lafayette where he earned a BFA studying printmaking at the University of Louisiana at Lafayette. His paintings display a generous mix of both painterly and graphic qualities, existing in a kind of limbo between traditional works on paper and works on canvas.