Ogden Museum of Southern Art is excited to bring Magnolia Ball back to the Museum on Saturday, June 12, with a fun evening of art, music and festive celebration. This popular summer social event is fast approaching and do we have some musical treats lined up for you! ⁣Here is a sneak peek of this year’s musical guests… 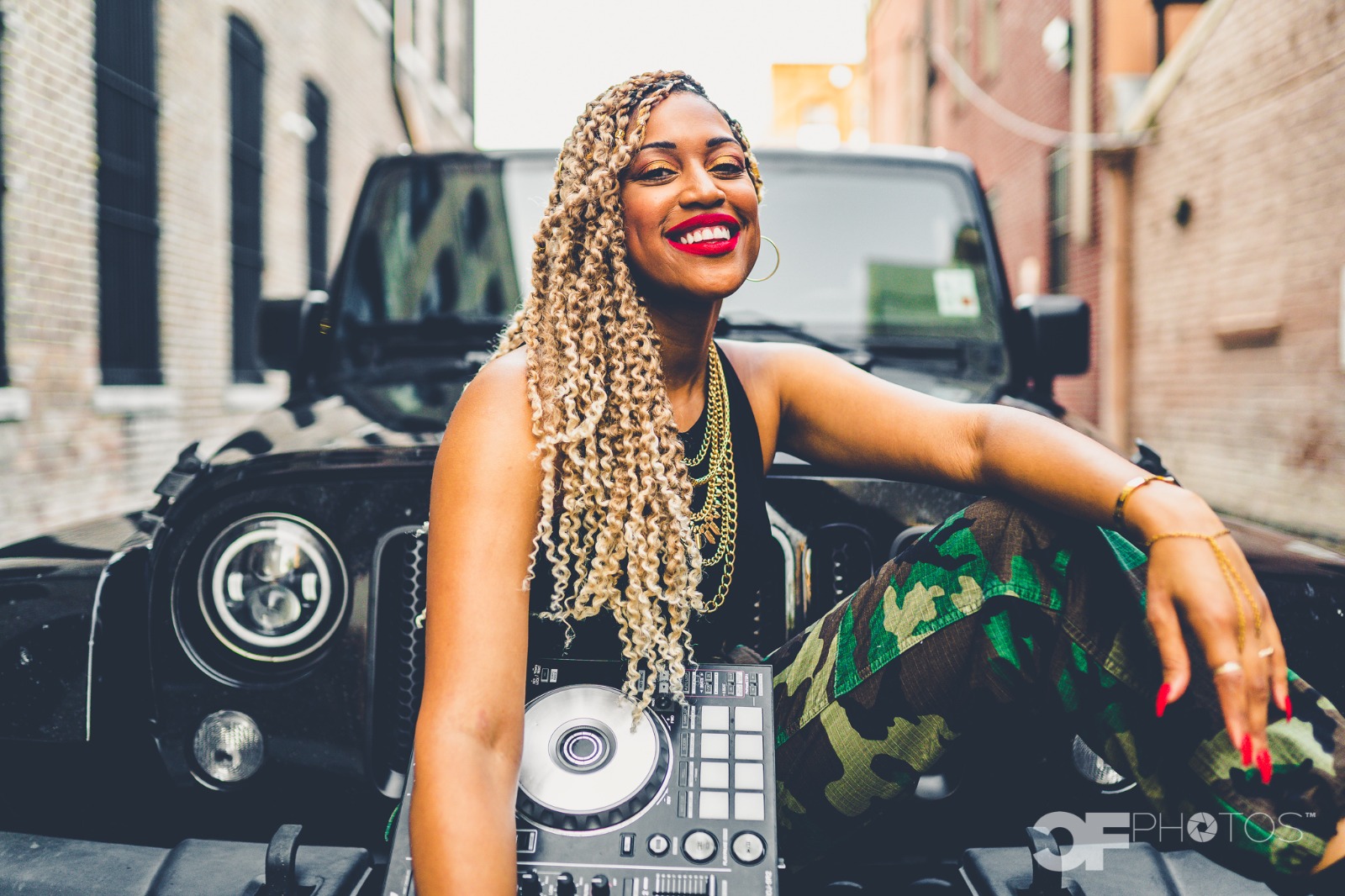 DJ Jess aka Vibe Dealer, has been keeping dance floors active in New Orleans for the last 4 years one “vibey” song after the next. She’s graced stages during Essence Festival for Essence in the park and she’s even done live shows with the legendary DJ Mannie Fresh! You can catch her every weekend at some of the most popular spots in the city where she holds residencies at like The Dragon’s Den, Beaucoup Eats Restaurant and Culture Park whenever you want to experience the vibes for yourself. 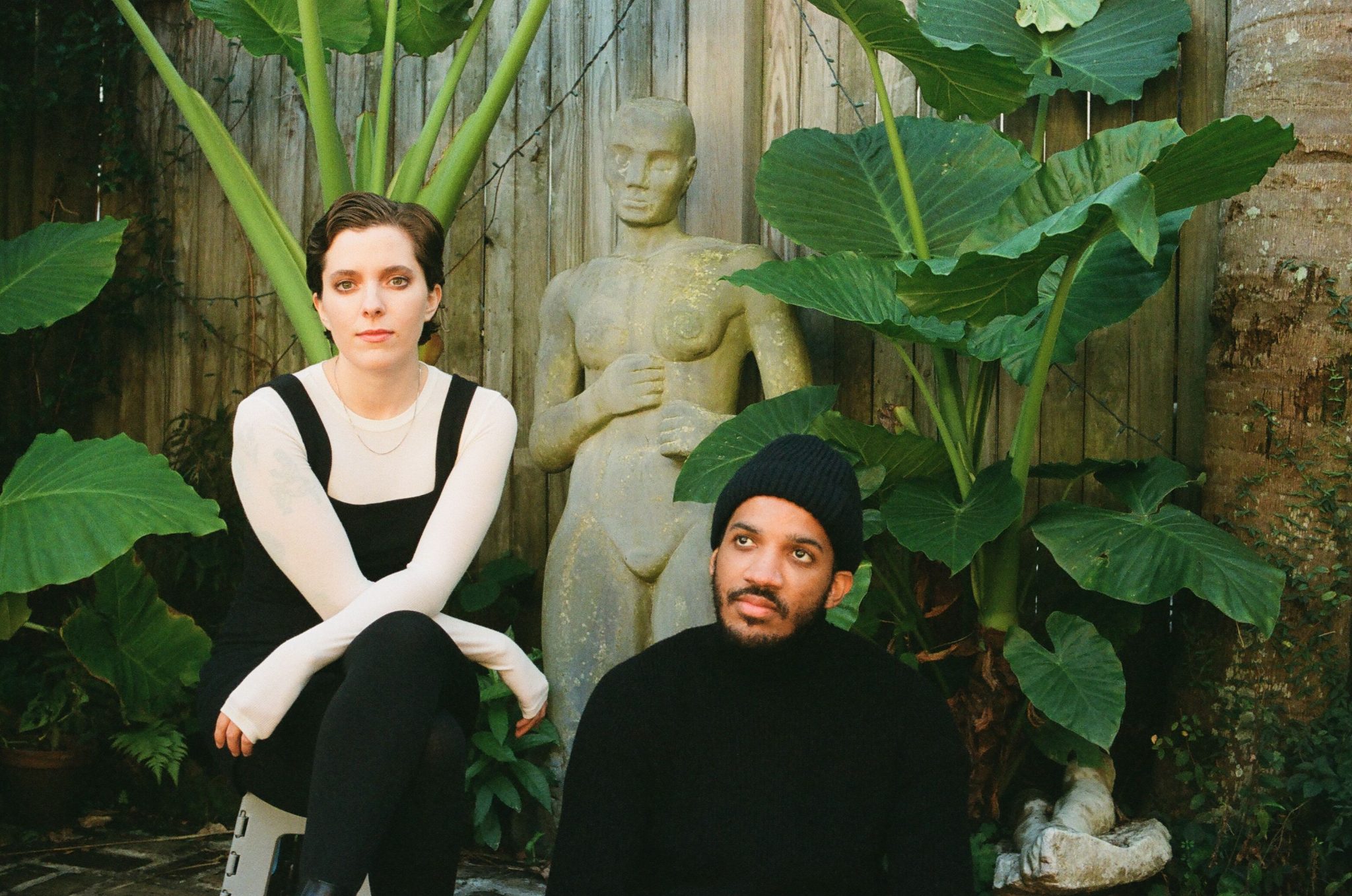 People Museum Band is a pop-art, electronic band started by Jeremy Phipps and Claire Givens in the Treme neighborhood of New Orleans in 2016. Inspired by afro-beat, hip-hop, choral and marching band music, People Museum has formed a sound that could only come from the eclectic corners of Louisiana. Created with the intention of bringing nature to the future, People Museum combines the historic sounds of the city’s past with the synthesizer heavy, progressive underground of New Orleans. They perform live as a four-piece with drummer and co-producer, Mopodna, as well as with bassist Charles Lumar ll, a member of Solange’s incredible live backing band. The genre-bending band has shared the stage with Big Freedia, Maggie Koerner and Hurray for the Riff Raff. They just released their newest EP “I Could Only See Night” on April 9th, 2021 with Community Records and Strange Daisy. 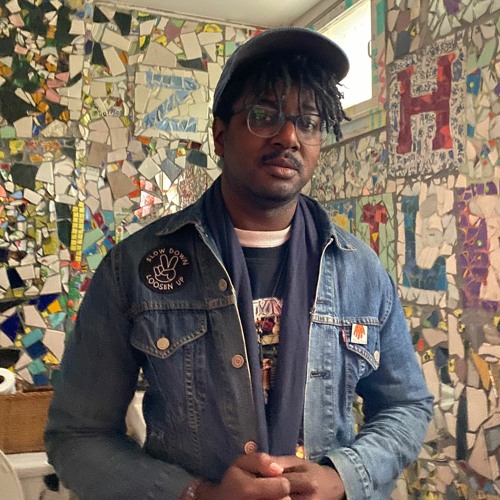 DJ Heelturn has a love of community and an eclectic taste in music. New Orleans native Heelturn started out honing his DJing skills on WTUL New Orleans 91.5 FM with a show he likes to call “Accepted Eclectic ”. From there he has bounced all over the city bringing his unique mix of electronic, soul, disco, hip-hop, r&b, bounce, baile funk & house to a wide variety of audiences. His unique mixture of genres has seen him performing such diverse gigs as opening up for Washed Out, guest DJ-ing for the party Set De Flo at the legendary Hi-Ho Lounge (spotlighted by Boiler Room and Resident Advisor), DJing shows with legendary bounce artist Katey Red and becoming a resident DJ of the Ace Hotel New Orleans. His love of the local music scene has led to him contributing writing to the New Orleans independent paper ANTIGRAVITY MAGAZINE and co-booking to the POC focused punk music festival known as Deep Cuts. 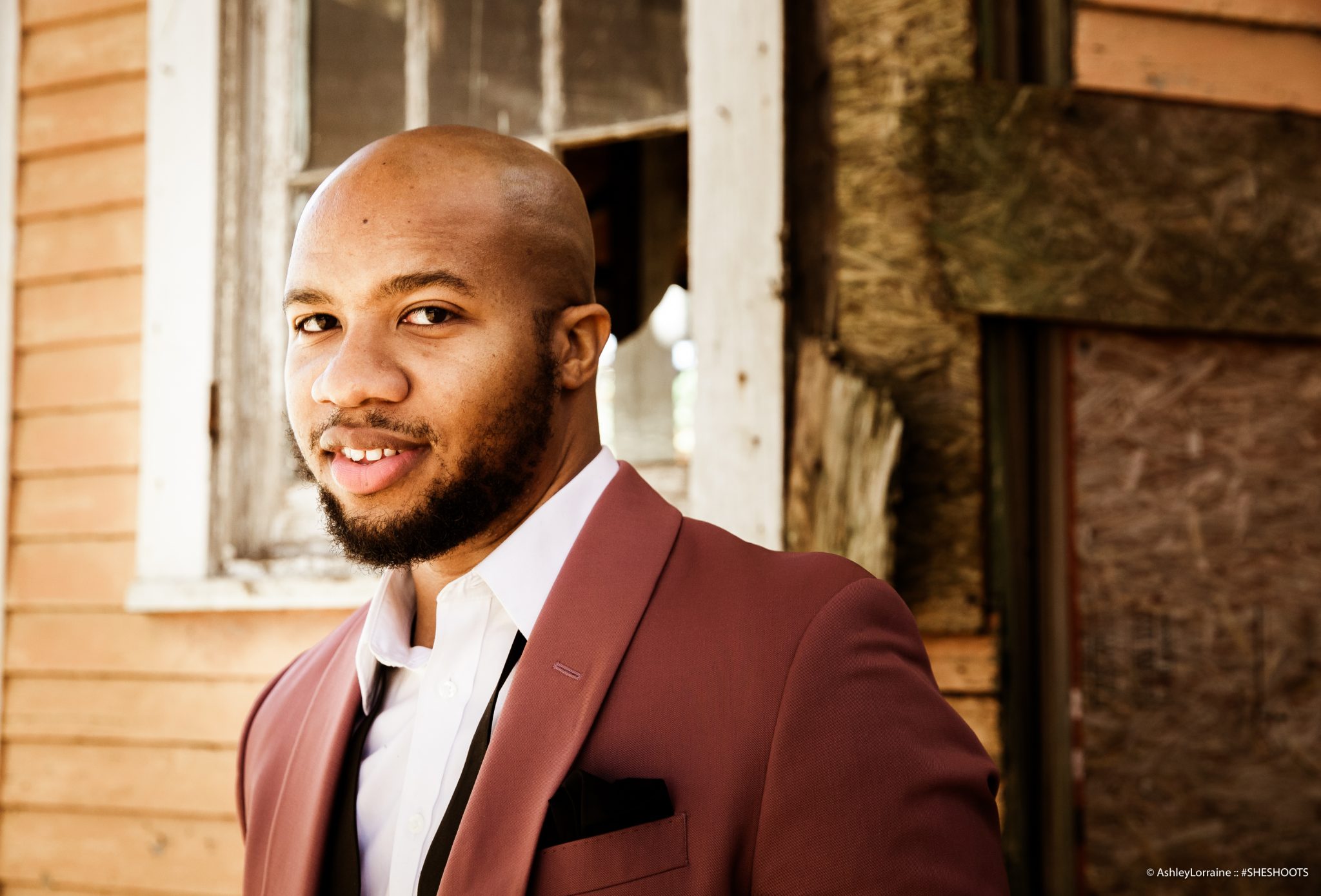 Growing up he’d spend much of his time tuned in to local radio and any station on television that played music. Early on RQ Away found love with artists of genres spanning House, New Wave, Hip Hop, R&B, Pop, Funk, Disco, Gospel, Reggae, Jazz, Rock, Bounce, Europop, if it felt good he loved it. Music love aside, he never saw DJing in his future. Having just made a decade in the craft, his love for so many sounds continues to influence his unique vibe-creating ability and has cemented his name as a leader in the DJ world of New Orleans.

Inside and outside of New Orleans, DJ RQ Away makes waists sway and brows sweat to curated beats while sharing the stage with major artists like Erykah Badu, or rocking crowds at his own parties in his hometown. He’s opened sets for Ludacris, Moses Sumney, Jay Electronica, Camp Lo, Kelis, Maxwell, Rich Medina and many others. As he grows DJ RQ Away has afforded himself the opportunity to produce his very own events. His NOLA based event The Tipping Point is one of the cities longest running weekly events and has attracted the dance moves of Solange, Robert Glasper & Cassey Benjamin, DJ Kemit and Mario Van Peebles. His quarterly Lagniappe party boasts a regular attendance of over 500 guests.

This year, to ensure the safety and wellbeing of our guests and allow for social distancing, we’ve implemented timed ticketing with 3 available entry times. Come support Ogden Museum’s educational mission and celebrate the exhibition, Outside In, Improvisations of Space: The Ceramic Work of MaPó Kinnord. The evening will feature art, live music, DJs, entertainers, an online silent auction, food vouchers from your favorite local restaurants, cocktails and more!

Tickets for 10 p.m. to midnight Learn More about Magnolia Ball

Bios and photos courtesy of the musical performers.