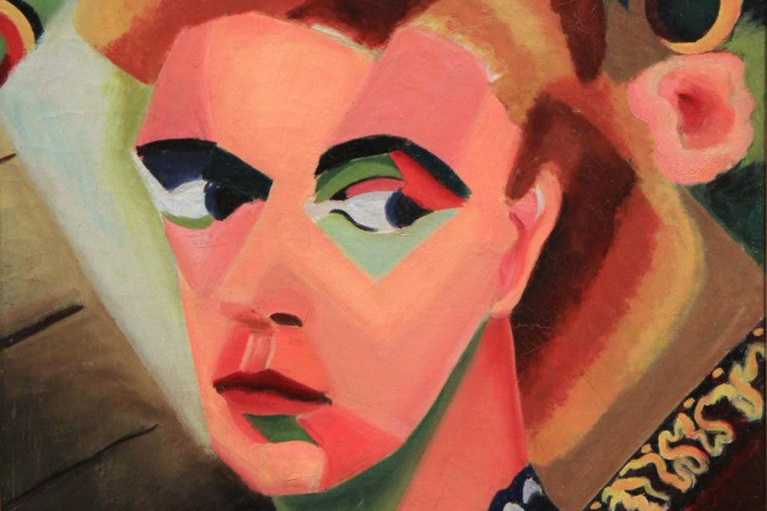 In support of the exhibition Piercing the Inner Wall: The Art of Dusti Bongé, Ogden Museum Curator of the Collection, Bradley Sumrall, will moderate a panel discussion with author Richard Gruber, Ph. D., Director Emeritus of the Ogden Museum of Southern Art; Paul Bongé, grandson of the artist; and Amanda Winstead, Fine Art Appraiser and Private Art Dealer, followed by an audience Q & A. The event will conclude with a book signing. 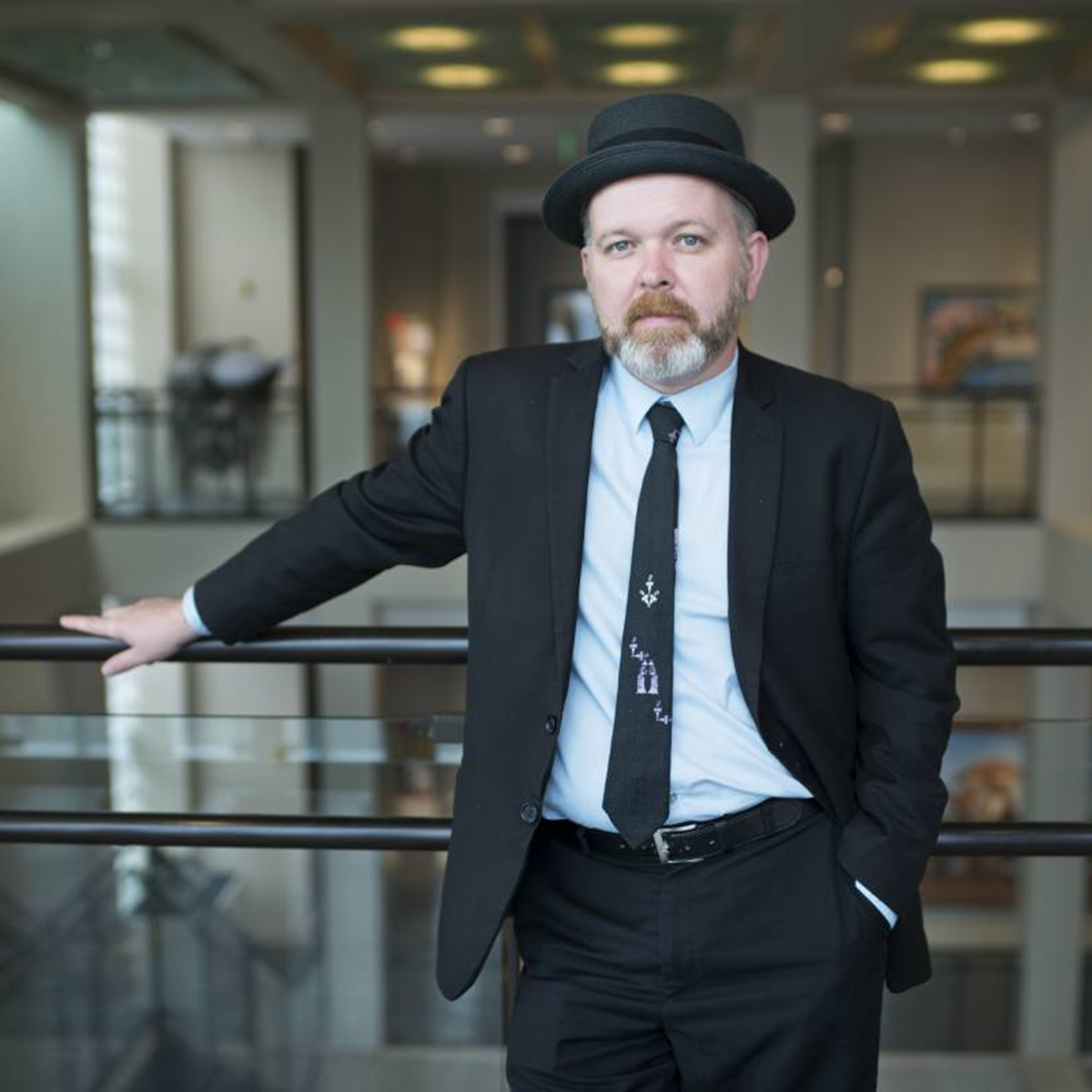 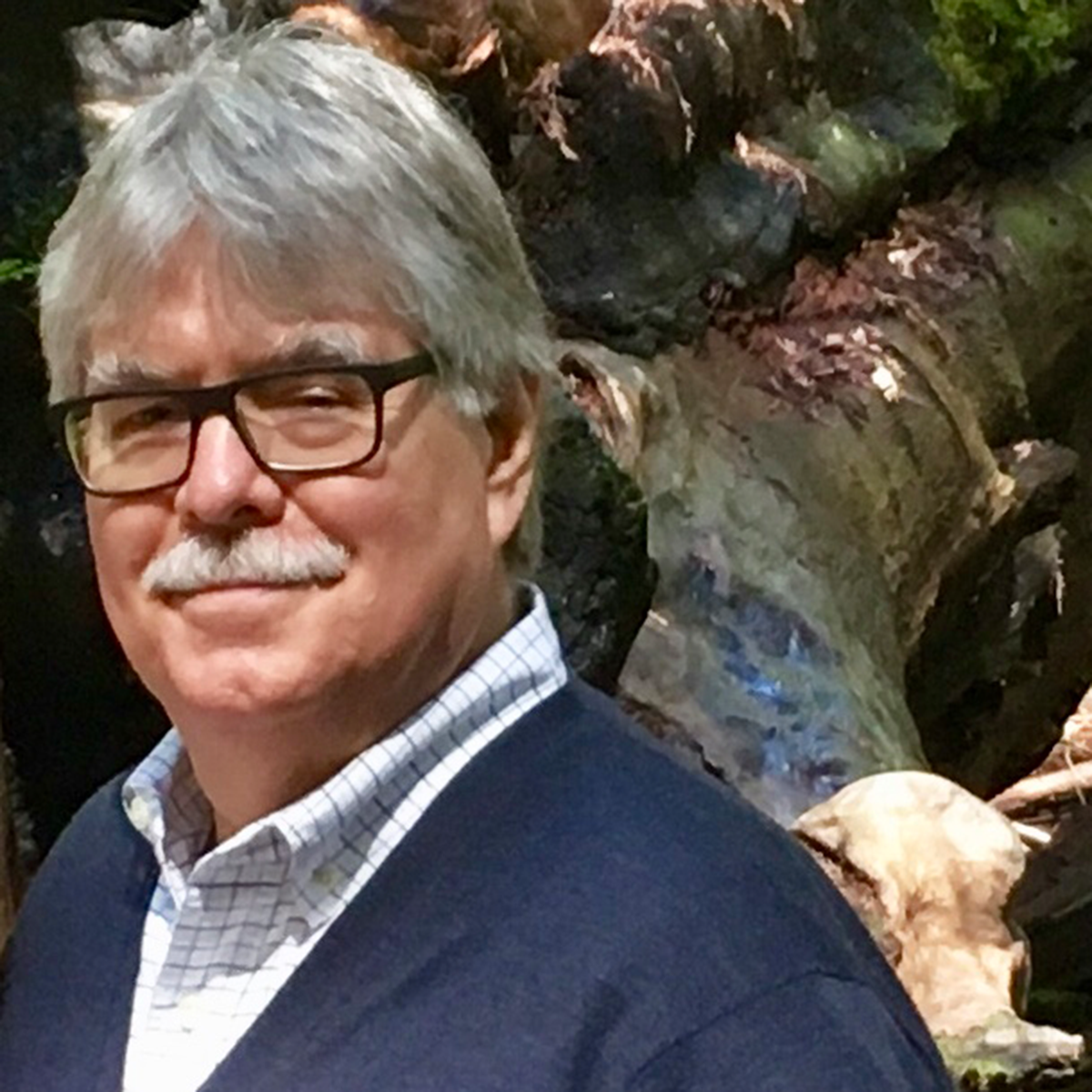 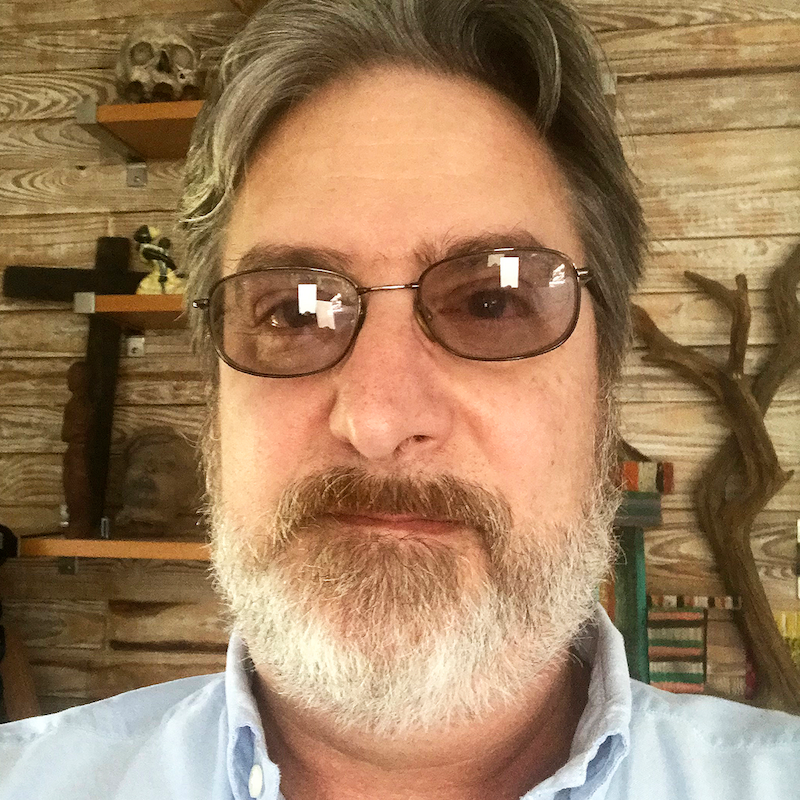 Paul Bongé is the the grandson of artist Dusti Bongé. Since 2010 he has been the curator of the Paul Bongé Collection and the Estate and Archive of Lyle Bongé, which comprises some 35 thousand of his Mardi Gras negatives and a vast collection of vintage Bongé prints. Most recently he has worked hand in hand with Richard Gruber, Ph.D. on the book about Dusti Bongé, digitally archiving, photographing and documenting her extraordinary life and work. 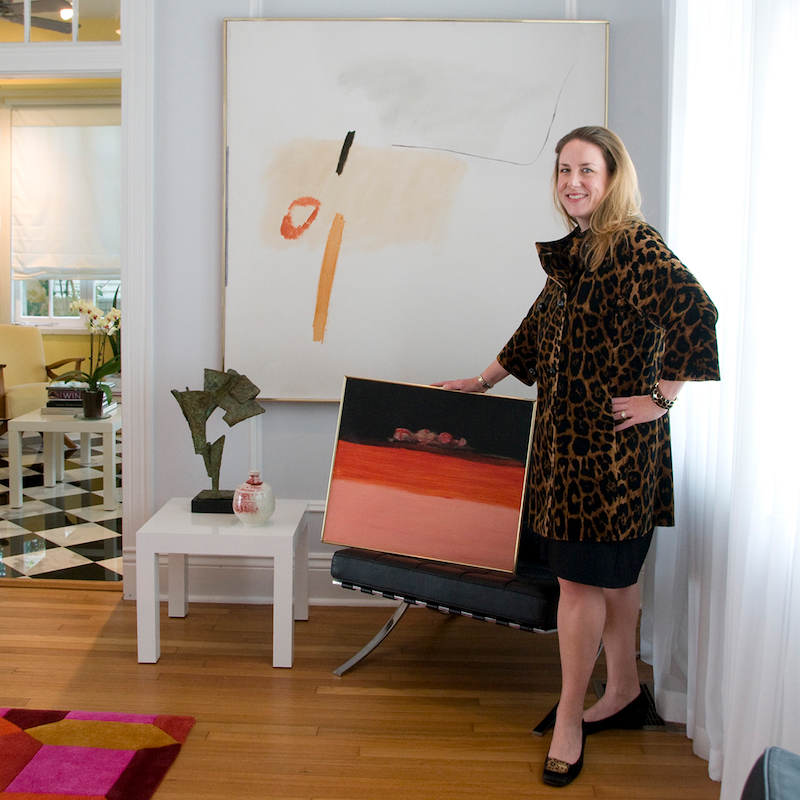 Amanda Winstead is a Fine Art Appraiser and a Private Art Dealer specializing in the Art of the American South. She is the exclusive agent for the Dusti Bongé Art Foundation (DBAF) and the Estate of Dusti Bongé. In 2010, she appraised and inventoried the entire collection of the artist’s work for the DBAF. She has taken immense pleasure in promoting the artistic legacy of Dusti Bongé for the last five years. Amanda works with select clientele throughout the Gulf South and has assembled some of the finest collections of Louisiana paintings on their behalf.  She has appraised many notable museum and institutional collections and is the Senior Appraiser of Fine Art at Neal Auction Company.

Amanda has a B.A. in Art History from Newcomb College at Tulane University and a M.B.A. from The Freeman School of Business at Tulane University. She is a Certified Member of the Appraisers Association of America and presently serves as the Board Chair of the Arts Council New Orleans.