Piercing the Inner Wall: The Art of Dusti Bongé 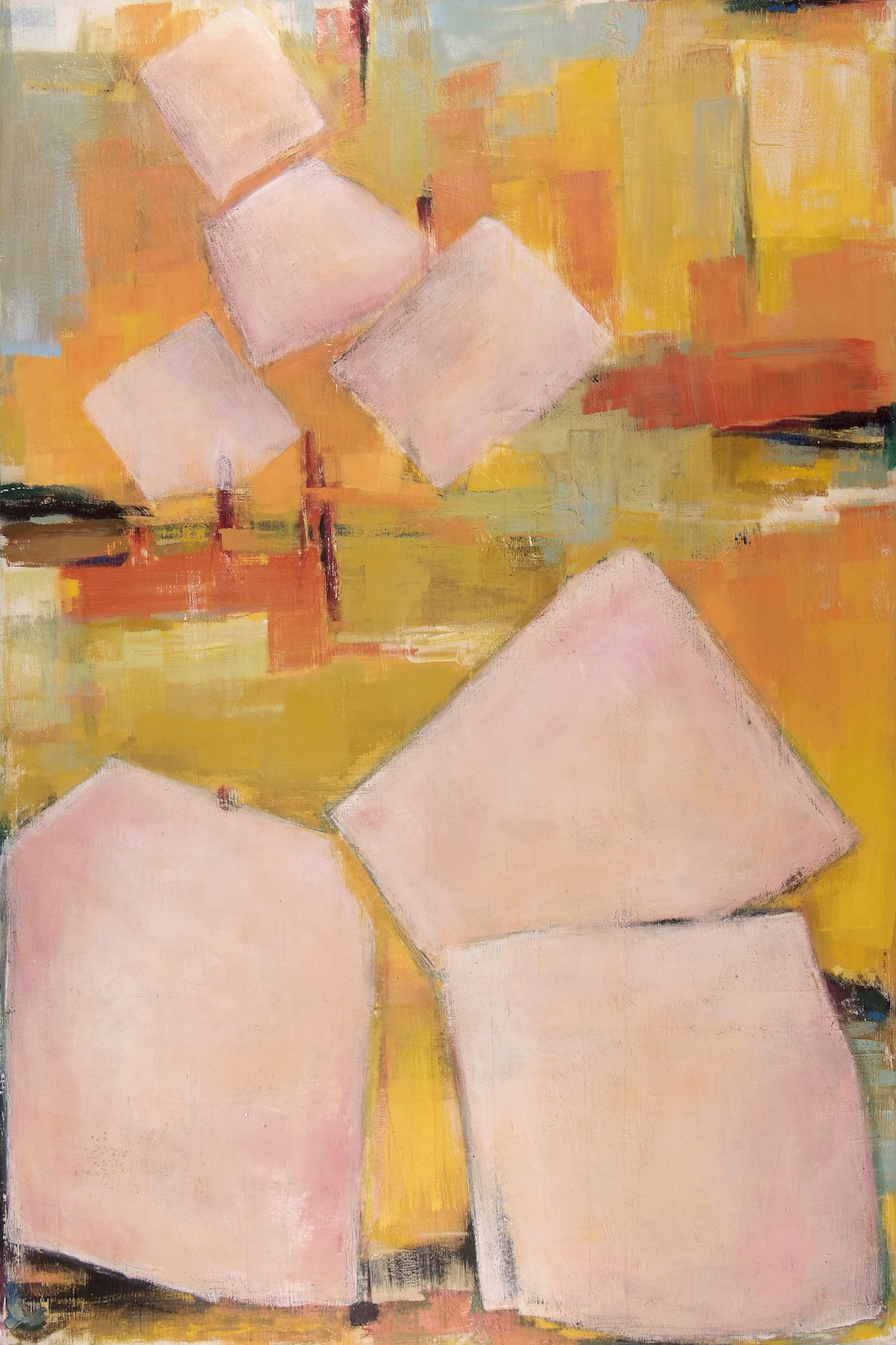 “The inner wall is, of course, up to you. It is a highly individual thing that surrounds the real person, not the superficial covering. I have always had the feeling that thoughts, ideas, and emotions can penetrate just like an arrow – they go straight through to that inner wall.” – Dusti Bongé

This timely exhibition follows the publication “Dusti Bongé, Art and Life: Biloxi, New Orleans & New York,” the first major book devoted to the art and life of the artist. With this publication, J. Richard Gruber, Ph.D., Director Emeritus of the Ogden Museum of Southern Art, examines Bongé’s art and career from a regional and national perspective, situating her in the larger context of 20th century American Art.

Piercing the Innner Wall: The Art of Dusti Bongé is curated by Bradley Sumrall, Curator of the Collection, and organized by Ogden Museum of Southern Art.

Widely considered to be the first Mississippi artist to work consistently in a Modernist style, Dusti Bongé created a body of work that moved from figurative and Cubist depictions of her Mississippi home in the 1930s, through a period of Surrealism and into an Abstract Expressionist style that defined her mature work. Through paintings, drawings and sculptures, Piercing the Inner Wall traces Bongé’s growth, both artistically and spiritually, and reveals a sphere of influence and inspiration from the Mississippi Gulf Coast, the New Orleans scene and the New York School. This exhibition brings together works from throughout her career – from both private and public collections – to tell the story of one woman’s fierce dedication to a creative life, culminating in a body of work that stands testament to her strong contribution to American Art after World War II.

Born in 1903 in Biloxi, Mississippi, Dusti Bongé (nee Eunice Lyle Swetman) graduated from Blue Mountain College in Mississippi and studied acting in Chicago. In the 1920s, she worked as an actress in Chicago and New York, landing roles on both stage and screen. In 1928, she married a talented young painter, Archie Bongé, and the couple had a son, Lyle, in 1929. Archie saw a natural talent for painting in Dusti, and encouraged the endeavor. Realizing that they did not want to raise their child in the city, the family moved to Biloxi in 1934. The artist Walter Inglis Anderson of Ocean Springs had been friends with Archie at the Pennsylvania Academy of the Fine Arts, and had served as best man at the couple’s wedding. In Biloxi, Archie and Walter became close again, and Archie began to paint the flora, fauna and built environment of his new home, as well as portraits of his young family. Tragically, within two years, Archie died of ALS (amyotrophic lateral sclerosis or Lou Gehrig’s Disease), leaving behind his wife, son and studio. Finding solace among Archie’s paints and brushes in the small studio he had built in their backyard, Dusti Bongé began painting in earnest during this time.

In an unexpected but welcome turn of events, her work was exhibited at the Contemporary Arts Gallery in New York City in 1939. Her art career took a sensational turn in the mid-1940s, when she joined the roster of the famed Betty Parsons Gallery, champion of the New York School. In 1956, she received her first solo exhibition at Betty Parsons, placing her within an elite group of artists including Barnett Newman, Jackson Pollock, Mark Rothko, Clyfford Still and Robert Rauschenberg. She continued to show at Betty Parsons until 1976. In an age of rampant gender-inequality and in an art market firmly centered in New York City, for over three decades, Bongé maintained the dual identity as a single mother in the Gulf South and as a strong voice in the New York art scene. She created her last work of art in 1991. In a life that spanned the 20th century, Bongé actively created work that engaged the dialogue of American art for over five decades.