Ogden Museum of Southern Art is pleased to announce that Penny Francis, Noah Hardie, Jack Little and Cleo Thomas have joined the Museum’s Board of Trustees.

“We are so happy to welcome these incredible individuals to Ogden Museum’s Board of Trustees,” says William Pittman Andrews, Executive Director of Ogden Museum. “Penny Francis, Noah Hardie, Jack Little and Cleo Thomas bring a wealth of knowledge, passion and experience to our Board leadership, and I’m excited to work with them on strategic projects leading up to the organization’s 20th anniversary in 2023.”

All of the new trustees live in New Orleans, LA with the exception of Cleo Thomas, who resides in Anniston, AL. 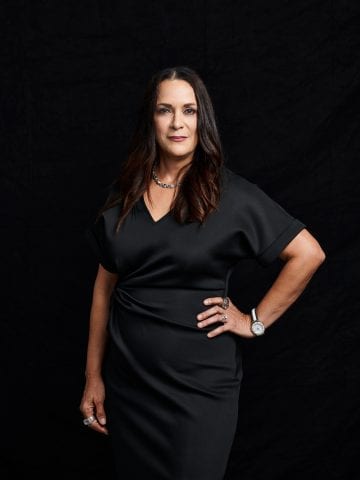 Penny Francis is the Principal Designer and Owner of Eclectic Home, established in 2000 as a full-service design firm and retail store located in New Orleans. Francis’ work is nationally recognized and she has contributed to articles published in Southern Living, HGTV Home Magazine, Décor Magazine, Elle Décor, among other publications. She received the Best of New Orleans award for Lighting and contemporary furnishings from New Orleans Homes and Lifestyles from 2014 to 2019. She was named Retail Star for 2019 by Home Accents Today, and was an Arts Award Finalist in 2016 and nominated in 2020.
NOAH HARDIE 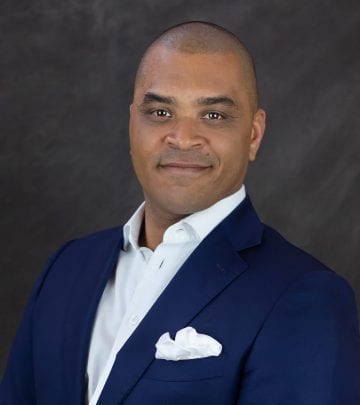 Noah Hardie founded the business-consulting firm, The Hardie Company, in 2016 from a broad experience base in real estate development, maritime law and law enforcement. Spanning from logistics to risk management strategies, The Hardie Company works with businesses to improve project management and implementation, produce practical results, enhance strategic thinking and provide administrative support. Prior to the establishment of The Hardie Company, Noah worked at length for the U.S. Military and law enforcement, serving as the Chief of Air Space Management for the United States Air Force, where he worked closely with Congress and the Department of the Air Force to transition and manage the airspace.
JACK LITTLE 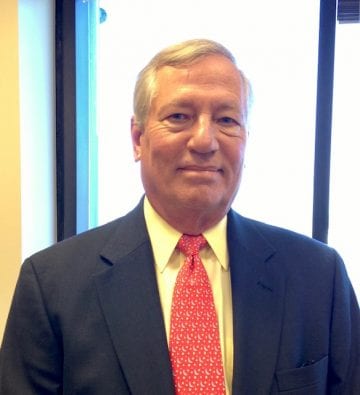 Jack Little, retired as of January 2020, was one of the founding partners of the Little / Eustis Group. His team worked at Merrill Lynch, a wealth advisory group that works with high net worth individuals and their businesses. He has 47 years of successful experience in the areas of personal finance planning and portfolio strategy. He has also served on the National Advisory Board to Management and has been named to “Barron’s Top 1,200 Advisor” list numerous times.
CLEO THOMAS 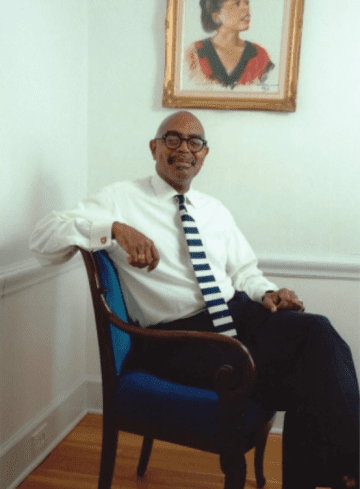 Cleo Thomas is a practicing lawyer from Anniston, AL. He has multiple degrees from Oxford University, in Philosophy, Politics and Economics and received his law degree from Harvard Law School. Thomas previously served as the Distinguished Practitioner-in-Residence at the University of Alabama Law School. He is a Fellow of both the Alabama Bar Foundation and is a Life Fellow of the American Bar Foundation. Thomas served as law clerk to U.S. District Judge J. Foy Guin from 1982-83. Thomas has served on numerous corporate and civic boards. His past service includes membership on the boards of AmSouth Bancorporation and AmSouth Bank Board; Protective Industrial Investment Company; the Birmingham Museum of Art; Alabama Humanities Foundation and the Alabama School of Fine Arts. He is past chairman of the board of The Donoho School and past president of the Kappa Alpha Psi Foundation. He was director and treasurer of the Southern Regional Council. He was a member of the Board of Directors of the Lillian E. Smith Foundation in Clayton, Georgia. He is Trustee Emeritus of the Board of Trustees of the University of Alabama System on which he served for 19 years.
See Ogden Museum's Board of Trustees