Ogden Museum of Southern Art is pleased to announce that Jennie Cannon West has joined the Museum’s Board of Trustees. We are happy to have her support. 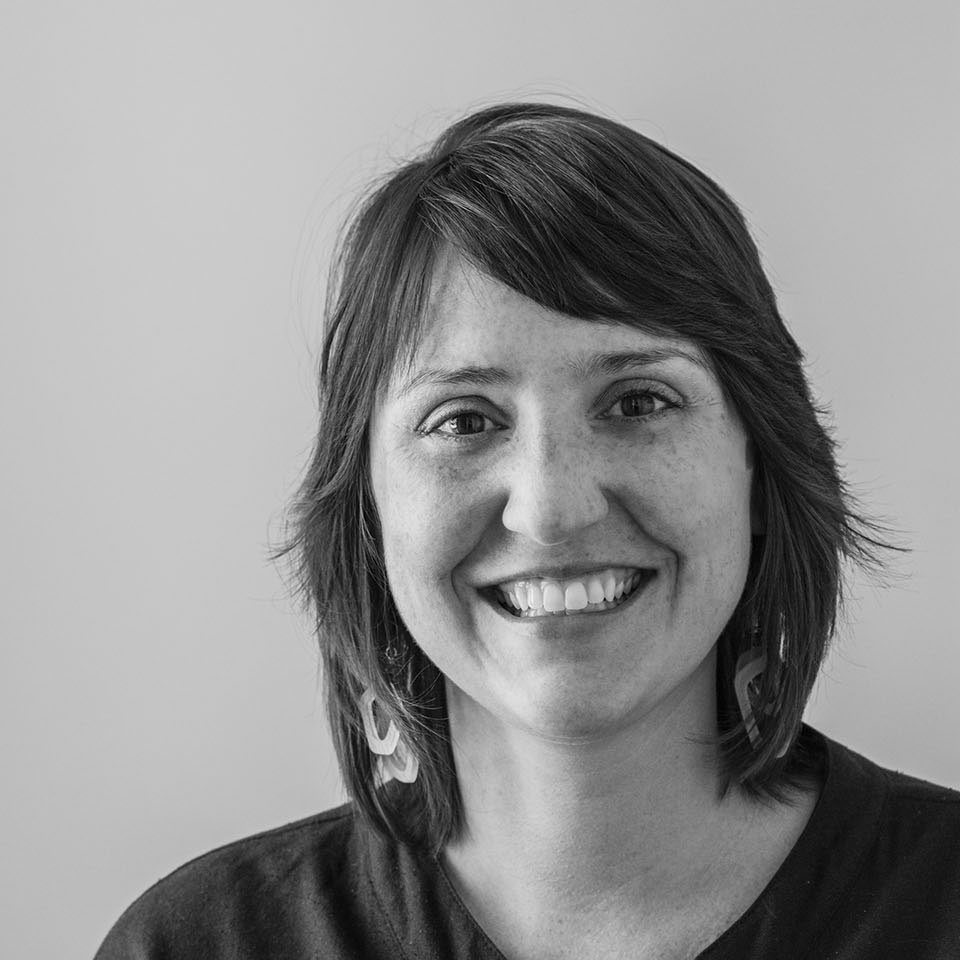 Jennie Cannon West, AIA, NCIDQ, LEED AP BD+C is an architect and interior designer in New Orleans, Louisiana. As Founder and Principal of Studio West Design & Architecture, Jennie is a champion for team-building and collaborative design, alongside her personal passion for interiors, historic preservation, and community design.

A native of Nashville, Tennessee, Jennie received a dual degree in Architecture and Interior Architecture from the College of Design and Construction at Auburn University in Auburn, Alabama. While at Auburn Jennie was a member of the notable Rural Studio program. Since moving to New Orleans in 2009, Jennie has practiced architecture and interior design for several notable firms including Eskew Dumez Ripple+ prior to starting her own studio.

In addition to serving on the Ogden Museum Board of Trustees, Jennie currently serves as New Orleans Historic Districts Landmarks Commissioner for the Bywater Neighborhood and on the Antenna.Works Board.

View Ogden Museum's Board of Trustees