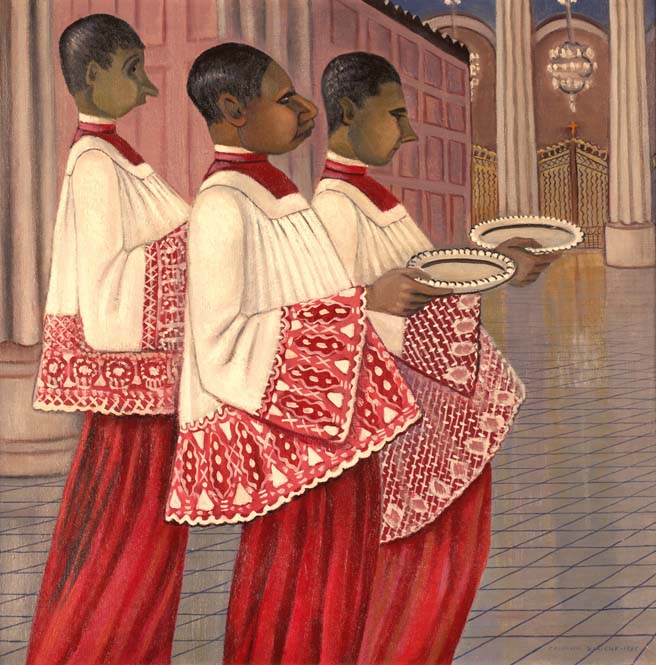 Born on January 22, 1896 to a large Creole family in New Orleans was the artist, Caroline Wogan Durieux. Caroline took to art at a very young age, drawing by four and using watercolors by six. At the age of six, she made her own portfolio of watercolors depicting New Orleans scenery. You can find many of these early works on display at The Historic New Orleans Collection¹. Caroline continued to take lessons and experiment with art throughout her childhood and teenage years, and eventually attended art school at Newcomb College of Tulane University.

Upon her return to Louisiana, Caroline married Pierre Durieux, an importer of Latin American goods, in April of 1920. After the two were married, they moved to Cuba for Pierre’s work. In 1926, Pierre’s career took them to Mexico City. Caroline has said her time in Cuba and Mexico City were very influential to her art. During her time in Cuba, Caroline experimented with a lot of color, and many of her paintings from this period were oils of still lifes, flowers and landscapes. In Mexico City, Caroline was introduced to Diego Rivera who helped her get involved with the local arts community³. 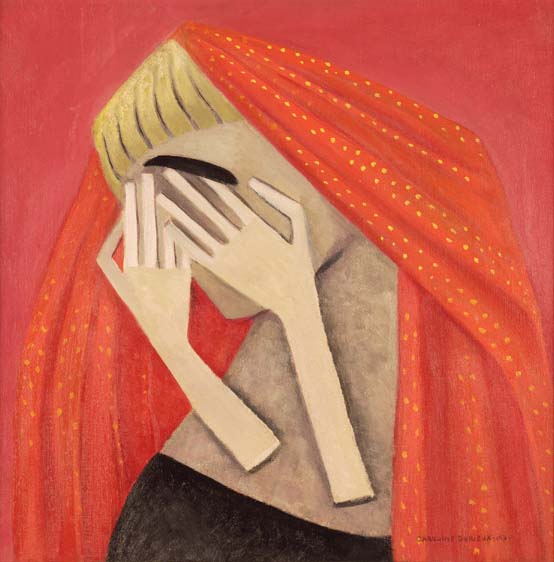 Caroline was once again moved due to Pierre’s job, this time they ended up in New York. It was only a short stay before returning back to Mexico City. During their time in New York, Caroline developed a strong friendship with Carl Zigrosser. It was Zigrosser who encouraged Caroline to try lithography¹. After moving back to Mexico City in 1931, Caroline enrolled at the Academy of San Carlos to study lithography. By 1935, Caroline’s satirical lithographs were being exhibited all around the city gaining critical acclaim³.

In 1937, Caroline and Pierre returned to New Orleans. Shortly after moving back to New Orleans, Caroline joined the art faculty at Newcomb College, where she worked from 1938-1943. While teaching at Newcomb, Caroline also took a job as the Director for Louisiana’s Work Progress Administration program in 1939¹. In 1943, Caroline left New Orleans to teach at Louisiana State University, where she taught till 1964. It was there that she developed an innovating printing method called the electron print, utilizing radioactive ink³.

You can see works by Caroline Durieux at Ogden Museum in our permanent collection galleries.