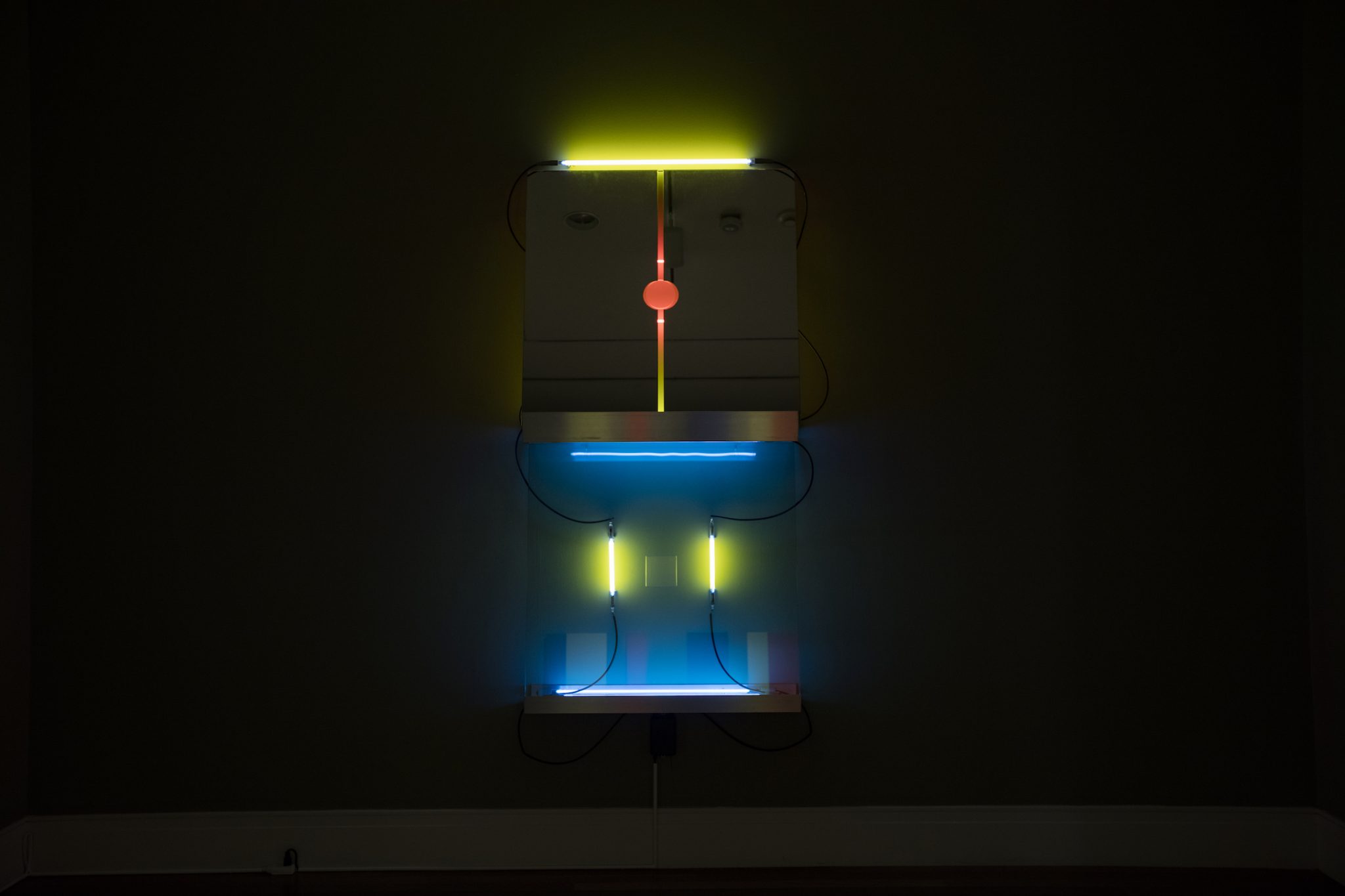 On Saturday, July 18, the world lost a major voice in contemporary art, Keith Sonnier. Born in 1941, Sonnier grew up in the rice fields and Cajun culture of Mamou, Louisiana. After graduating from University of Southwestern Louisiana, Lafayette in 1963, he went on to earn an M.F.A. from Rutgers University in 1966. In New York – along with artists such as Lynda Benglis, Richard Tuttle, Eva Hesse and Richard Serra –  he began to radically influence the dialogue on contemporary sculpture through his use of common and industrial materials in a Postminimalist style. His focus turned to neon light in 1968. ⁣
⁣
Sonnier often cited his youth in the South Louisiana landscape as a major source of inspiration for his work. “I grew up in a rice-growing area, so it was flooded half the year. It was the light on the water, and the distance, and seeing the light in architecture from a distance reflected,” he said. “It was my Turner experience.”  ⁣
⁣
For over five decades, Sonnier worked in the language of light to have a monumental impact on American and European contemporary art. Although firmly rooted in the landscape of Louisiana, Sonnier drew inspiration from around the world to sustain a lifetime exploration into the potential of line, form, space, color and light. “The most important thing about being an artist,” he said, “is to sustain creativity. That’s the job.”⁣
⁣
Ogden Museum is proud to hold Split Dyad – C in its permanent collection. Part of the Museum’s founding donation, this work beautifully illustrates the strong sense of place found in the work of Keith Sonnier. Using industrial materials, color and light, this piece evokes the vibrancy of a sunset over the wetlands of South Louisiana.⁣
⁣
While we mourn the passing of a giant in contemporary art, we also celebrate the life and work of an artist who has made a lasting and significant impact through bringing the light of Louisiana to the world.⁣
⁣
Tags: Keith Sonnier