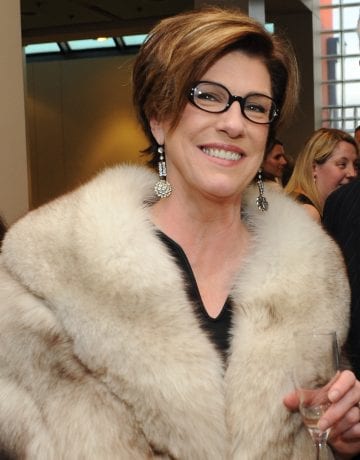 Ogden Museum of Southern Art joins those in sadness on the passing of Julia Evans Reed, former member of our Board of Trustees. Writer, style maven and champion of Southern culture, Reed served for seven years as Chairman of the Board. During this time, she helped shape the Museum’s image and trajectory, and gracefully navigated the Museum through the uncertain waters of post-Katrina New Orleans. She envisioned and began the Museum’s annual gala, O What a Night, which quickly became one of the most celebrated annual events in the South. Through her tremendous network of friends and admirers, she brought strong voices in art, music, politics, food and culture in support of the Museum’s unique mission to celebrate our art, history and culture. ⁣

As a writer, her voice was wholly original – erudite and irreverent, informed, relevant and inspired by the literary giants of her native Mississippi. For over four decades, Reed shared her singular voice through the pages of publications such as Newsweek, Vogue, Elle Décor, Oxford American, Southern Living and Garden & Gun. She moved easily from profiles of figures such as Oprah Winfrey and Barbara Bush to commentary on the importance of a strong milk punch to a successful family holiday celebration. She was the author of eight books, including 2008’s personal memoir and love letter to New Orleans in the wake of Hurricane Katrina, “The House on First Street: My New Orleans Story.”⁣

Our hearts go out to the friends and family of Julia Reed, and to her army of fans across the South and the world. She was an integral part of the Ogden Museum of Southern Art’s history, and her passion and vision will continue to inform the Museum’s mission into the future.⁣