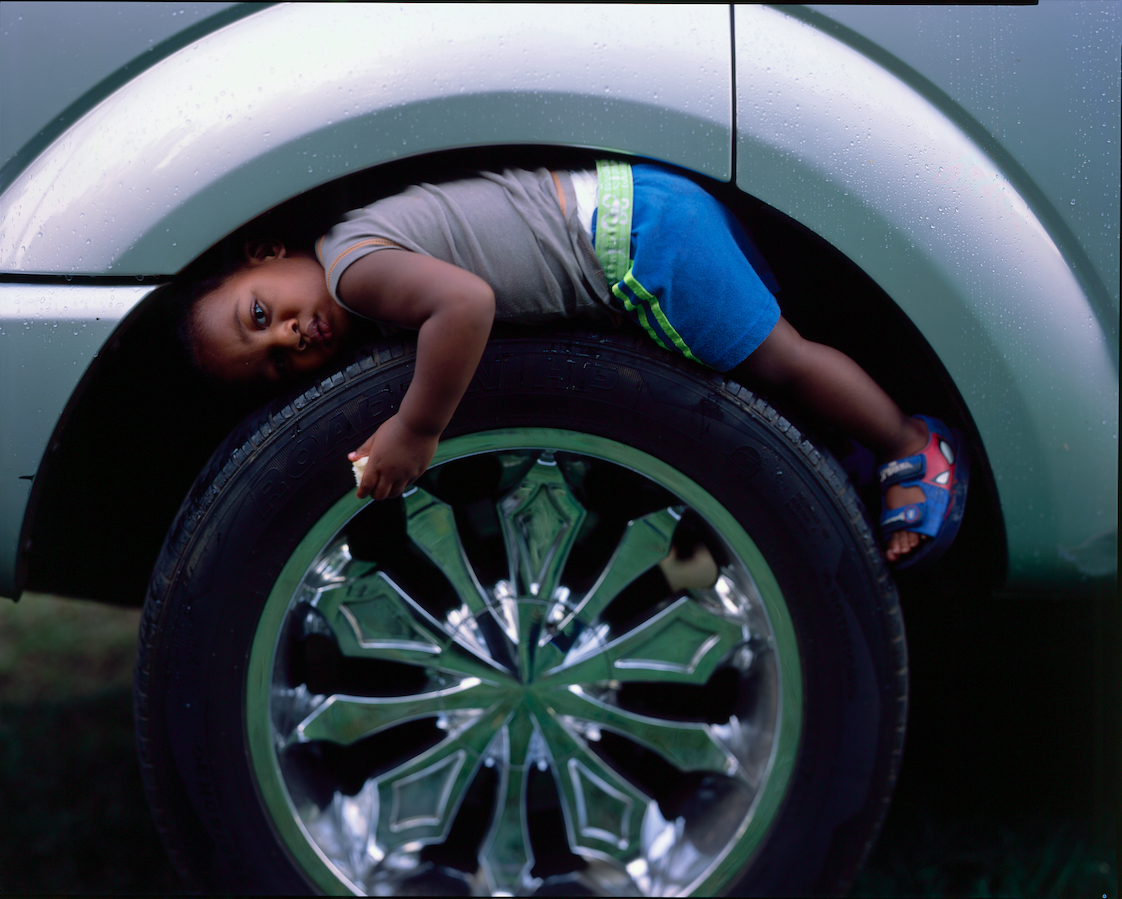 In 2018, photographer, filmmaker, and educator RaMell Ross released the documentary film Hale County This Morning, This Evening to critical acclaim, inspiring wide-ranging artistic dialogue on the nature and status of filmmaking and earning mainstream recognition through an Academy Award nomination. The film’s power to captivate is inextricably tied to Ross’ ability to connect with the individuals that inhabit the experiences rendered by his large-format photographs and DSLR video camera. Within his work, the voyeuristic construction of a subject’s narrative – typical of film and often equally so of photography and other representational modes – is deconstructed and replaced with a fluid and unencumbered aesthetics.

Ross’ approach – which evolved organically through his personal engagement with the people and spaces of Hale County, Alabama – offers a fresh, if not new, methodology for documentary storytelling, particularly in the treatment of the Black experience, which for centuries has been articulated through an inherent sense of “otherness” by the white gaze.

For Ross, the focus on Alabama – and by extension the American South – is a return to the birthplace of the concept of African American identity and its Blackness, as well as the structures of racism and oppression that continue to shape the lives of Black people in the United States. In his vibrant 4×5 and 8×10 slide imagery, this framework is upended. The notion of the Black person is made ambiguous in narrative and strategically plural in interpretation. In effect, this work functions as a prism for meaning brought by the viewer — a meaning rendered new with each viewing, granting his photograph’s protagonists the unsettled potential, perspectives, histories, and futures that exist within what has too often been viewed as a monolithic identity.

Of his vision, Ross says, “I’ve wanted to unburden the expectations of Blackness, and toy with the power of personal experience and one’s relational proximity to communities to shape observations and in turn memories. ‘Liberated documentation,’ as I term it, it’s that Western ethics and values of documenting and the document are unsuited to deal with the complexity of Blackness. I want to make work that unitedly honors its participants, resists their easy consumption and judgement, and quietly asks our imagination and intellect to question the known and easy constructions of identity and place.”

Spell, Time, Practice, American, Body explores Ross’ inquiry into Hale County through photography and film, while also examining Ross’ broader formal and conceptual language – one that emphasizes his everyday experiences. This exhibition features a wide selection of Ross’ large-format photographic work, familiarizing audiences with his aesthetics and vision. These images are presented alongside installation and sculpture – offering for the first time a holistic presentation of Ross’ practice and drive to create “contemporary images and objects as liberated documents” he said. The exhibition also includes ceramic African American Santa figures painted by Ross’ late mother Gisele Ross, offering an intimate look at his early inspirations.

Spell, Time, Practice, American, Body also actively connects Ross’ practice to the historic trajectory of artists inspired by the mythology of Hale County, Alabama. His work builds on – and adds new layers of complexity and experience to – iconic works like James Agee’s seminal 1941 book, “Let Us Now Praise Famous Men,” which featured photographs by Walker Evans, and to artists like William Christenberry, who immortalized Hale County in his paintings, drawings, photographs, and sculptures across several decades. Ross arrived in Hale County over ten years ago to teach photography and workforce development, and shortly thereafter began documenting the county, state and its people. Returning South with Georgetown University and Rhode Island School of Design diplomas in hand and as a professor at Brown University – Ross embodies and extends the spirit of W.E.B. Du Bois’s sociological pursuits as he is invested in intimate, longitudinal engagement within families and the community.  The toiled masterpieces, labor and visions of the Great Migration’s children loop through American culture to instigate Ross’ curiosity and return to “use time to figure out how we’ve come to be seen,” he said, and “continue, however alternatively, a critical illumination of the souls of Black folks.”

A Negro born in the North who finds himself in the South is in a country they have never seen, but which they cannot fail to recognize.

To be Black is the greatest fiction of my life. Yet I’m still bound to its myth. I can’t help but think about the myth’s childhood and its back yard of the South. How the myth of blackness aged into fact and grew into laws. How it evolved from there to become tacit, and join the secret order of things. How it became the dark matter of the American imagination.

I’ve lived and worked in Hale County for almost 12 years. Sometimes, there, I feel like I have no race. And if the light was right, no one else did either. Still the myth of blackness is entangled at the root of the South’s mythology – a mythology upheld in textbooks, institutions, media and film and literature. And photography is implicated. 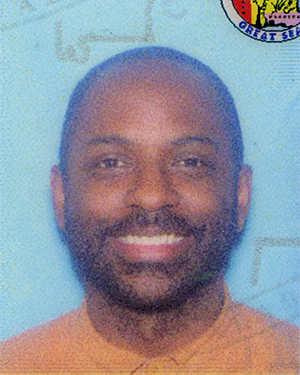 RaMell Ross is a visual artist, filmmaker, writer and liberated documentarian. His work has appeared in places like Hammer Museum, Los Angeles, CA; Institute of Contemporary Arts, London; Birmingham Museum of Art, Museum of Modern Art, New York City, NY; National Gallery of Art, Washington, D.C., Ogden Museum of Southern Art, New Orleans, LA; and Walker Art Center, Minneapolis, MN. He has been awarded an Aaron Siskind Foundation Individual Photographer’s Fellowship and was a 2020 USA Artist Fellow. His feature experimental documentary, “Hale County This Morning, This Evening,” won a Special Jury Award for Creative Vision at the 2018 Sundance Film Festival and 2020 Peabody Award. It was nominated for an Oscar at the 91st Academy Awards and an Emmy for Exceptional Merit in Documentary Film. RaMell holds degrees in Sociology and English from Georgetown University and is an associate professor of art in Brown University’s Visual Art Department. His work is in various public and private collections, and has been featured in Aperture, ArtForum, The Atlantic, Daily Show, Dissent Magazine, Filmmaker Magazine, IndieWire, New Yorker, NY Times, TIME Magazine, Variety, Village Voice, among others.