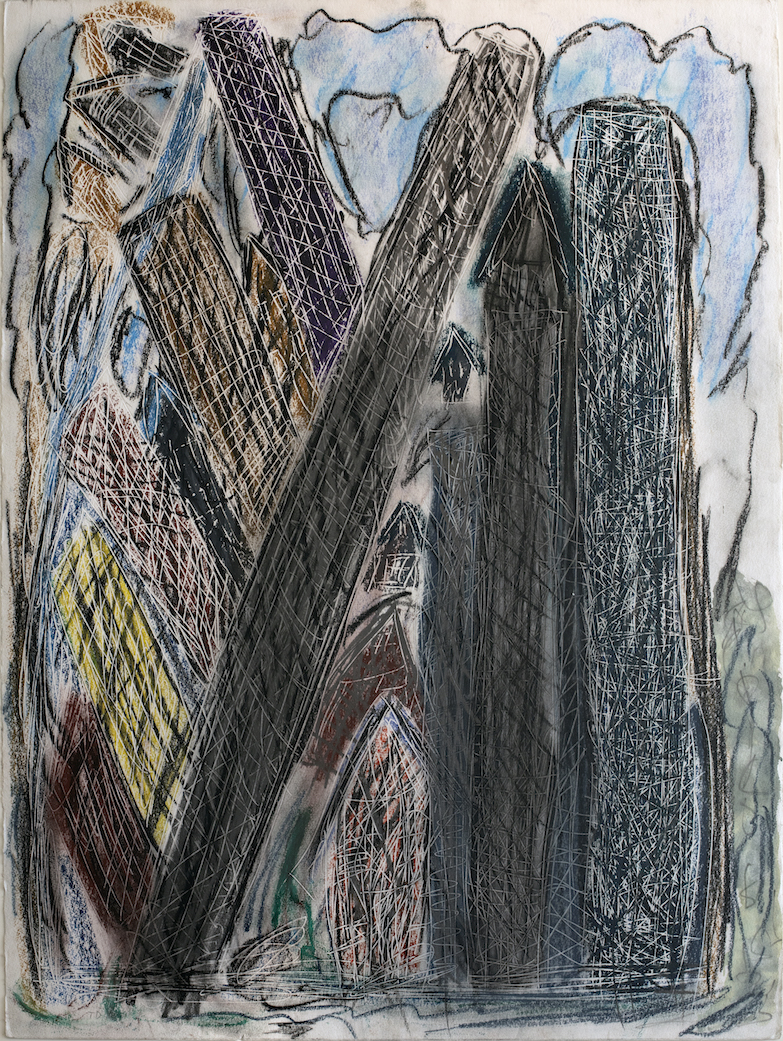 Preservative Force brings together recently acquired works from a diverse group of artists working in various styles and media. By presenting a range of voices that have been added to the collection to tell the story of the American South, this exhibition encourages the viewer to examine the myriad ways artists use their own private languages to poetically express concepts of place, identity and aesthetics.

The title of this exhibition, Preservative Force, is drawn from a line in Richard Hugo’s book of poetics, “The “Triggering Town” (1979). In this influential book of essays on writing, Hugo suggests that poets develop a private vocabulary in which they are emotionally invested. Through this private language, the poet can powerfully convey their vision. By extending this idea to the visual arts, Preservative Force explores the many private visual languages of Southern artists through recent additions to Ogden Museum’s permanent collection. The title may also be seen as a reference to the Museum itself as a preservative force, caring for the works contained within.

“With the private poet, the words, at least certain key words, mean something to the poet they don’t mean to the reader. A sensitive reader perceives this relation of poet to word and in a way that relation – the strange way the poet emotionally possesses his vocabulary – is one of the mysteries and preservative forces of the art.” – Richard Hugo, “The Triggering Town”

Virtual Tour of Preservative Force: Recent Acquisitions to the Collection