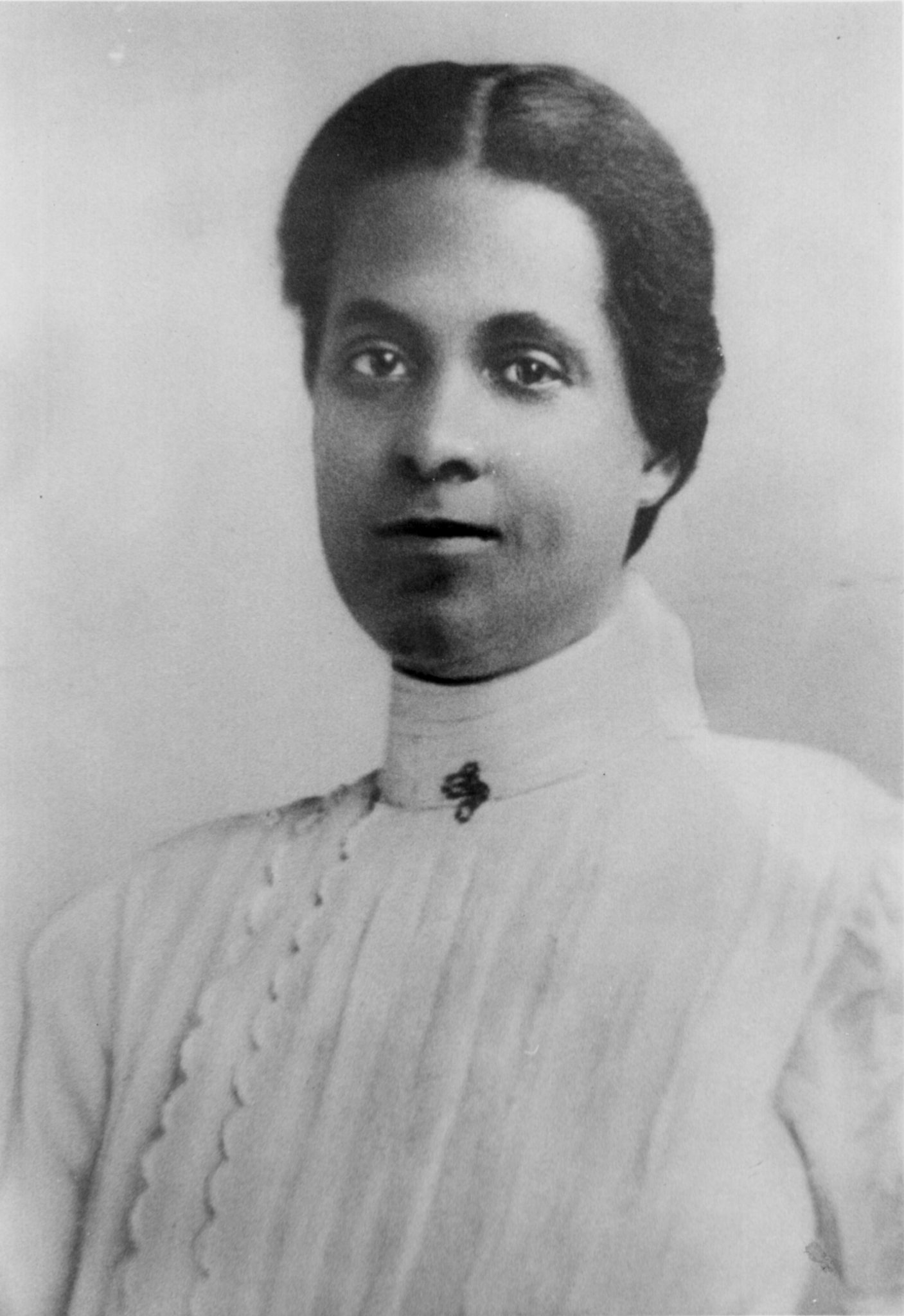 Valena Cecelia MacArthur Jones taught in the “colored” schools of the integrated New Orleans School system from 1897 to 1901. After her death in 1917, a public school was named in her honor, and in 1923, the normal school for African American teachers was renamed the Valena C. Jones Normal School.  The New Orleans Public Library used space at the Valena C. Jones School as a temporary library beginning June 12, 1946.  This library eventually became the Nora Navra Library, which was the second African American Library in the system and was integrated shortly after its opening.