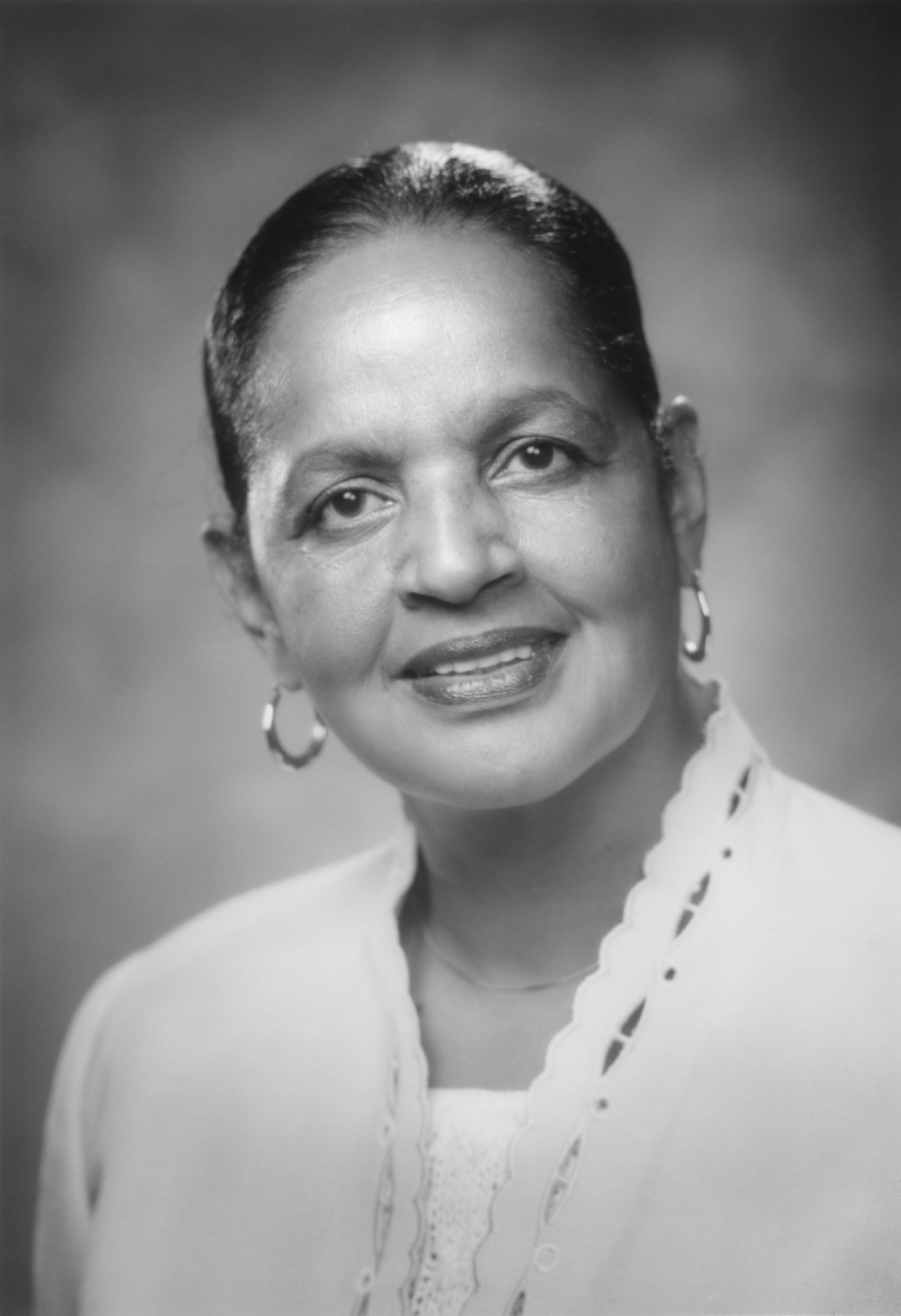 Dorothy Mae Taylor, elected council member-at-large in 1986, was the first woman elected to this position, serving until 1994. Prior to her terms on the Council, she served in the Louisiana House of Representatives (1971-1980). She also served as Administrator of the Central City Neighborhood Health Center and as Secretary of the State Department of Urban and Community Affairs. Taylor is known for her efforts while on the city council to desegregate the Mardi Gras organizations. Her ordinance required krewe captains to sign an affidavit certifying that they are not discriminating on grounds of race, gender, handicap or sexual orientation as a condition for obtaining a parade permit. The Krewes of Comus and Momus stopped parading in New Orleans as a result of the new law; however, after some hesitation, Rex, King of the Carnival and the Krewe of Proteus adopted Taylor’s guidelines.