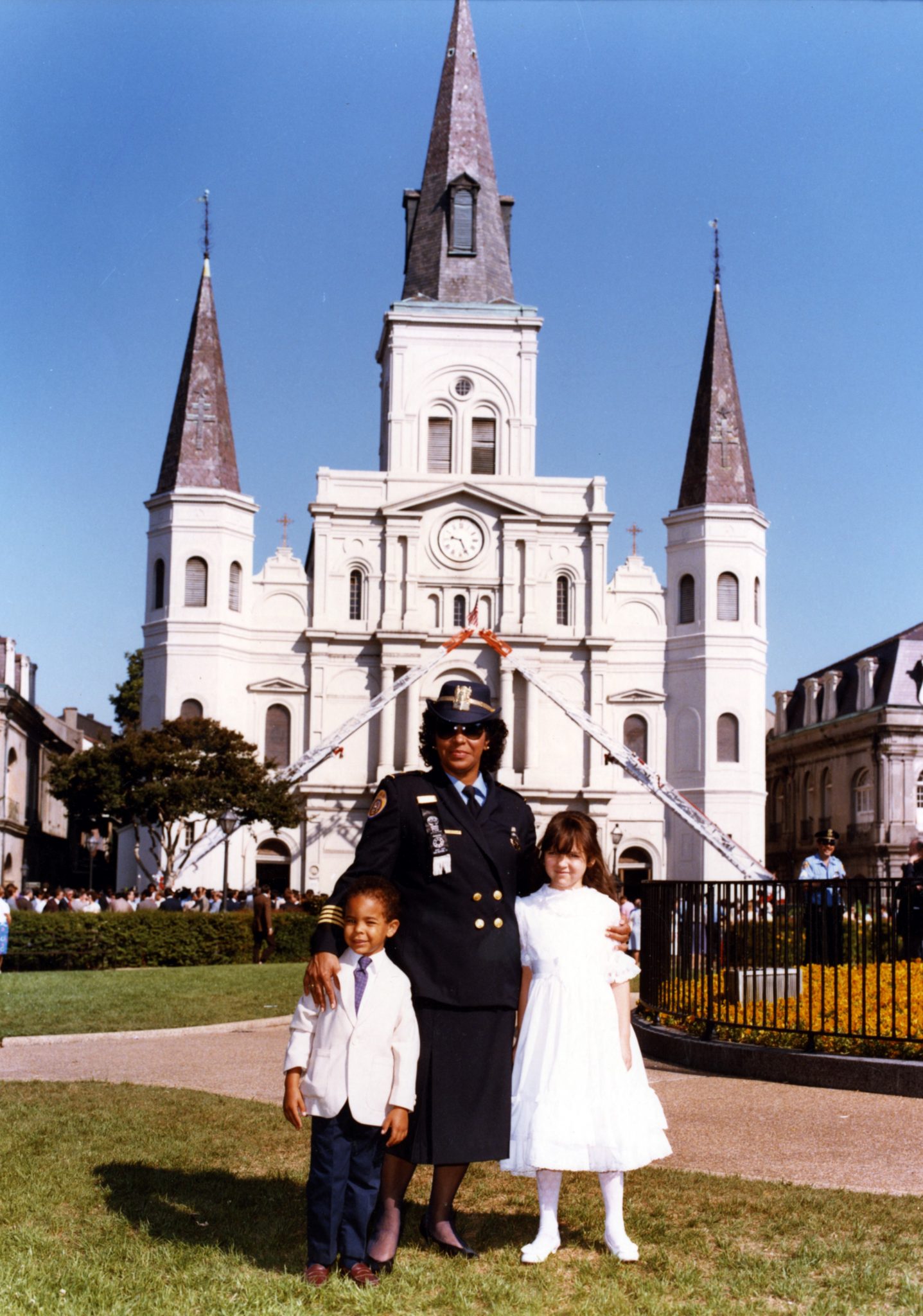 Yvonne Bechet joined the New Orleans Police Department in 1968 and became the first black woman to take a command as well as the first black female Sergeant. She was the Commander of the Community Relations Division and of Career Development in the Police Academy. Bechet rose to the rank of Deputy Superintendent during her 22 years of service.