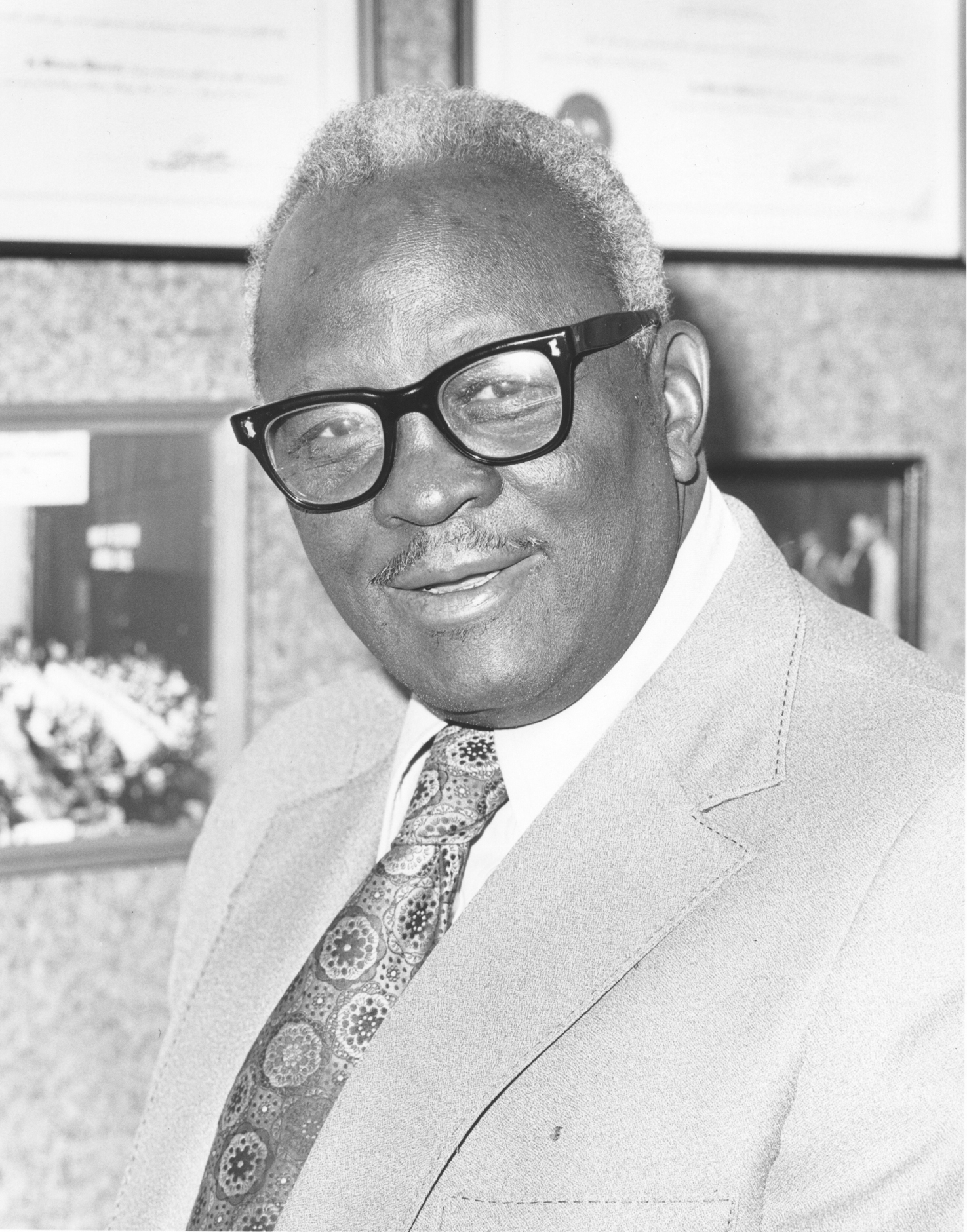 Reverend A.L. Davis, one of the leaders in the Civil Rights movement in New Orleans, was the first African-American to serve on the New Orleans City Council after Oscar Dunn in 1867. He was appointed to the District “B” seat on the City Council in 1975 during a vacancy, and was officially elected to the seat in 1976.