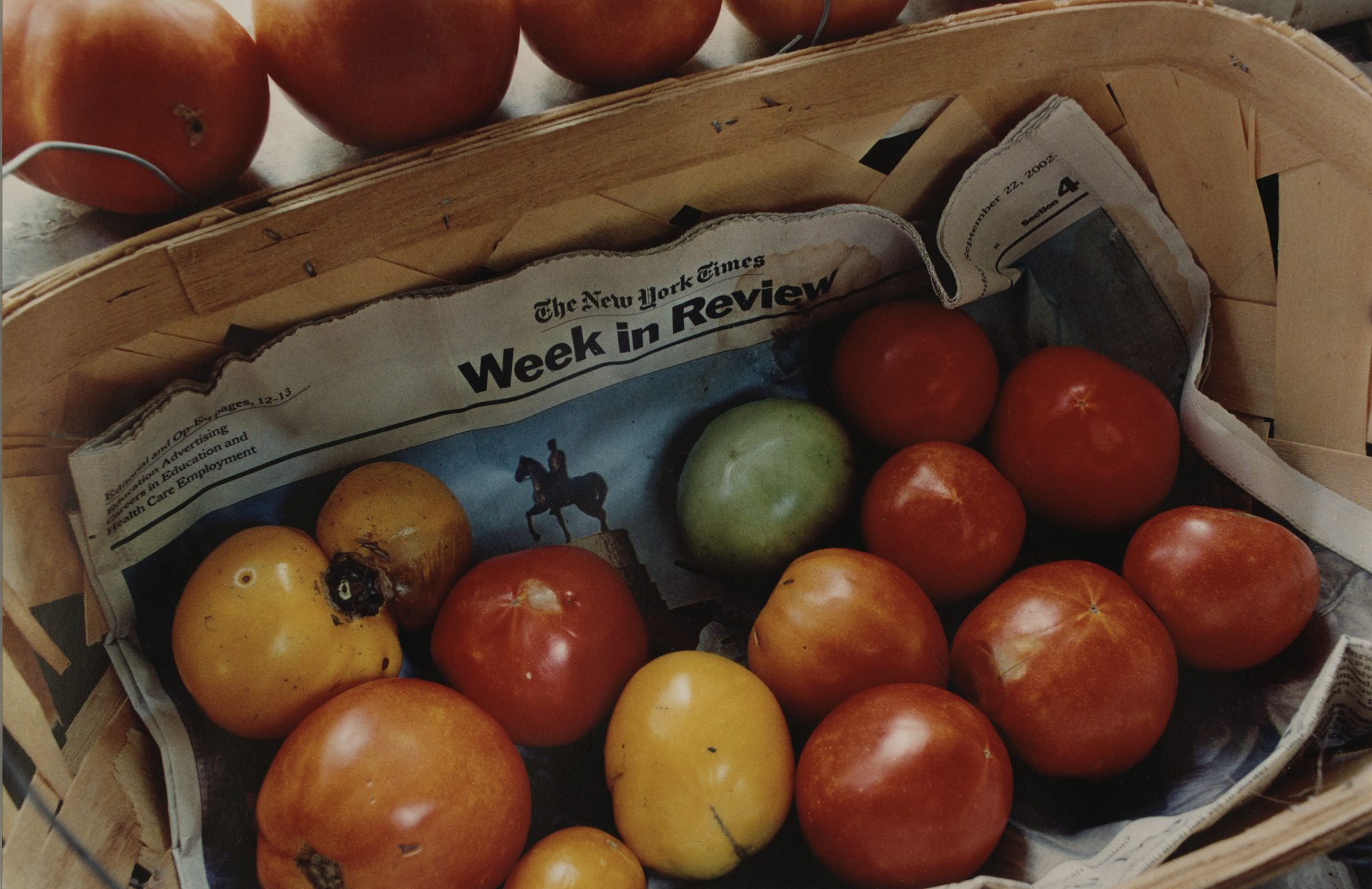 From the 19th century onward photographs have captured America’s love affair with summer. A season defined by family, vacation and the outdoors – the long hot days of summer offer many an escape from the daily routine of work and school. A Summer’s Prayer examines photographs from Ogden Museum of Southern Art’s permanent collection that address themes reflected within the summer season – leisure, travel, memory and place.

Wonders of the natural world and the architectural landmarks found within cities were some of 19th century photography’s most popular summertime subjects. Before simple hand-held cameras became widely available to the public, photographs were made with large, complex cameras by photographers working almost exclusively for commercial studios. These photography studios produced views of the natural and man-made world as well as portraits of famous people. The photographs were then sold to an eager public as souvenirs in the form of a postcard, cartes-de-visite and stereograph.

When the inexpensive and portable Kodak camera became widely available to the consumer public in the early 20th century, photography became an egalitarian hobby practiced by the masses. Family photographs made around the house (and especially on vacation) became all the rage. Everyone with a camera could then make their own personal souvenirs in the form of a photographic print. The intersection of the car and camera spawned the travelogue or road trip genre, an aesthetic sensibility that became one of the most important forms of art and documentary photographic expressions of the 20th century.

For nearly two centuries, the bright summer sun has been the primary light source for amateurs and professional photographers alike. Commercial studios produced majestic views of the wonders of America to be collected by a public hungry for photographs. Snapshots made for the family photo album with point-and-shoot cameras created personal keepsakes, preserving the memory of past summer vacations. At the same time, formally trained photographers – artists versed in the craft of photography and photo history – captured the visual manifestation of freedom in America, illuminated by the warm summer light along the open road.

A Summers Prayer is a meditation on summertime in the American South. Hopefully, like the season, this exhibition can provide the viewer a temporary diversion, a brief respite and escape from the troubles of the past few years.