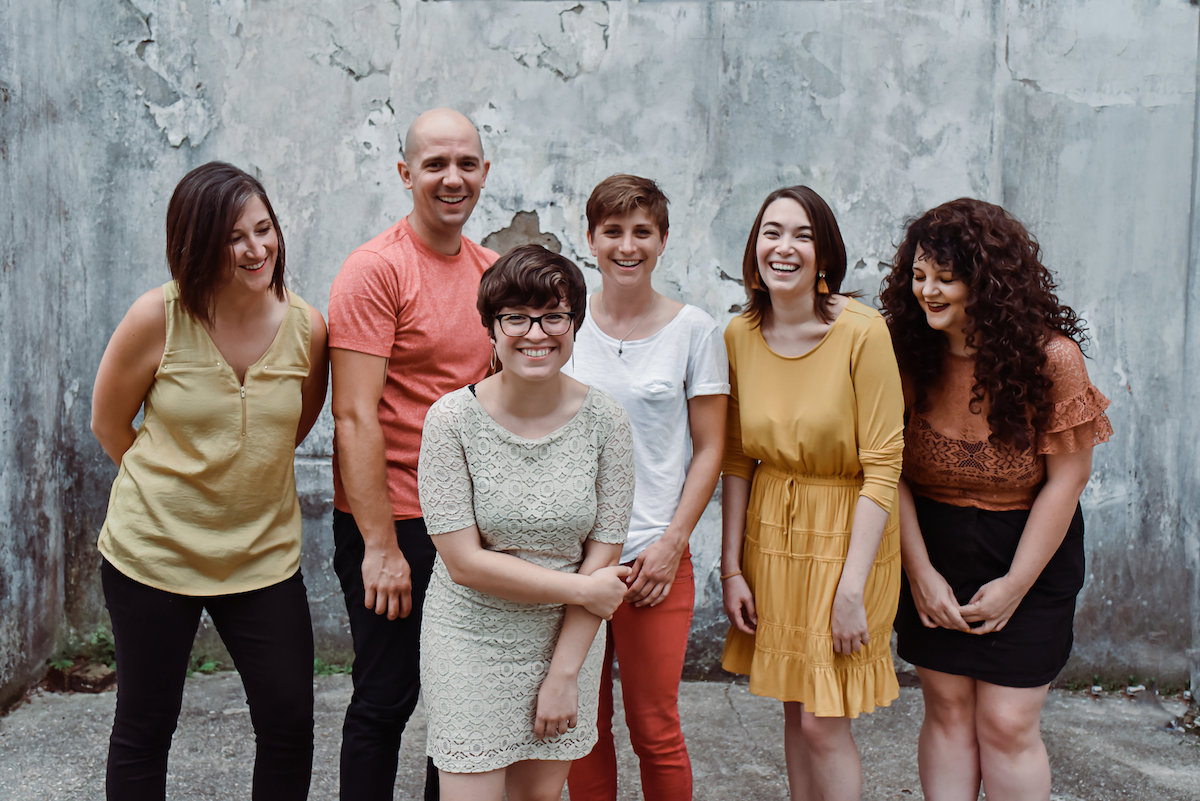 The Light Set at Ogden After Hours

The Light Set, a chamber folk-pop outfit, was formed in New Orleans in 2016. The chorally influenced six-piece group sings harmony-drenched, reflective narratives. Their debut EP, “Diving,” was released in September 2018, and was described by The Gambit as “crashing waves of harmonies… delicate arrangements, wistful recollections of love and regret that build into life-giving hymns.” Their semi-annual Solstice show at the Marigny Opera House was also recently lauded as “catharsis through sad songs sung beautifully.” Find them at @thelightset on Instagram and Facebook or at thelightset.com.

We’re offering 2 for 1 admission to Ogden After Hours for Valentine’s Day from 6 – 8 p.m. Please redeem this offer at the door.