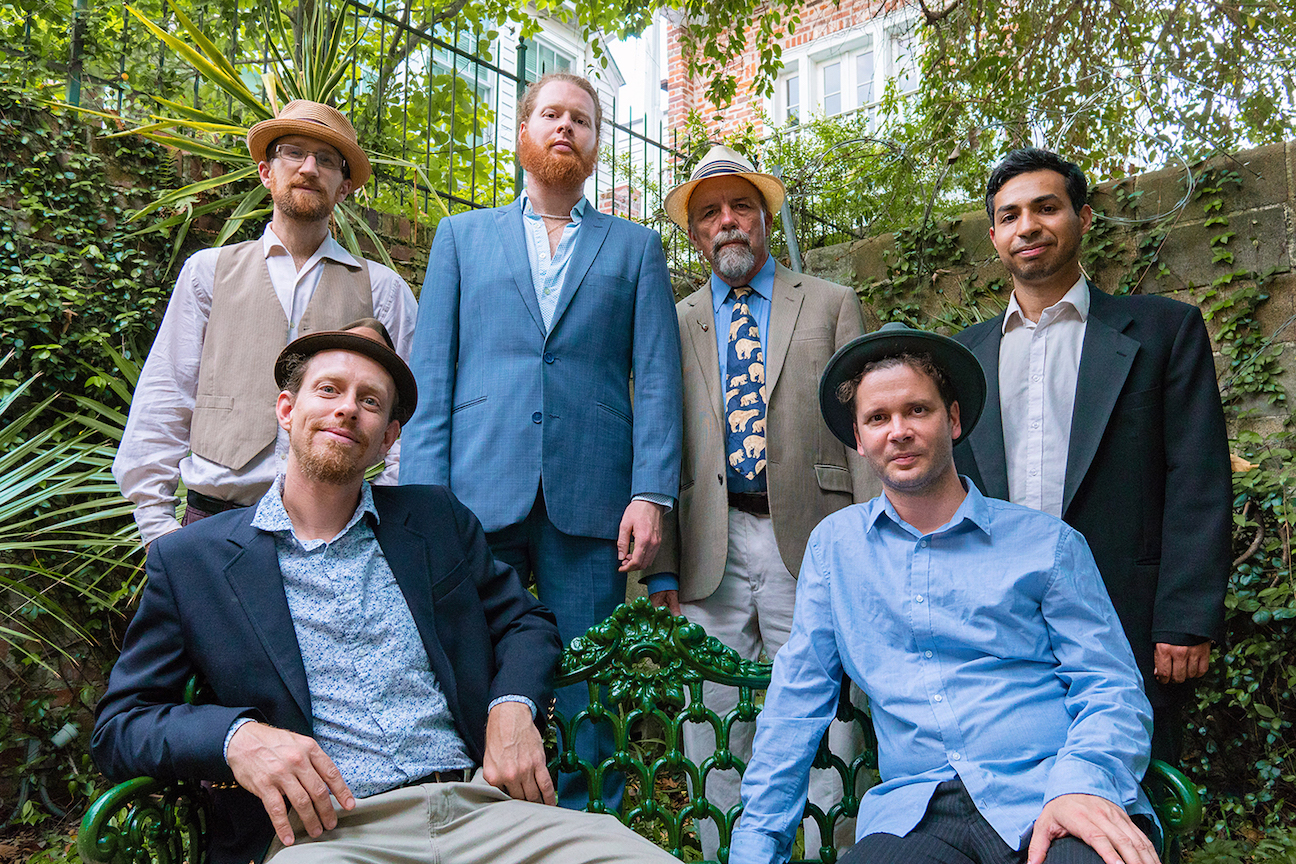 Sabertooth Swing at Ogden After Hours

The New Orleans based group, Sabertooth Swing, is focused on delivering a fun and energetic performance in an authentic traditional jazz style, very well suited for a general audience looking for a great time, or even for people who want to get up and dance. The group is composed of musicians of various origin and musical background, with much love and respect for New Orleans’ own musical heritage. These elements are well reflected in their debut album “Extinct Possibilities,” with musical experiments such as arranging a Skatalites tunes a-la New Orleans marching style, merging the poetic beauty of Georges Brassens’ chansons with Amy Winehouse’s sultry jazz and even covering the English rock band, The Kinks, with an interesting mix of Latin and swing rhythms, following an idea originally laid down in tunes such as “St. Louis Blues.”