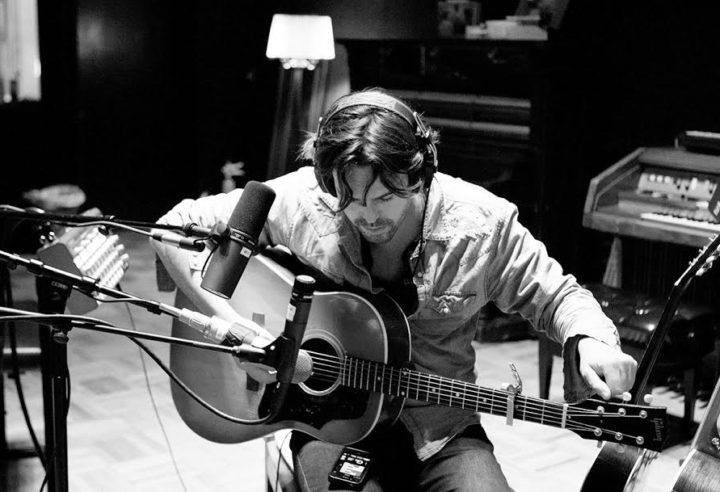 This week singer songwriter Peter Bradley Adams visits from Nashville, Tennesee. Originally from Birmingham, Alabama and the grandson of a professional Jazz clarinetist, Adams started his musical journey at the age of six studying piano, and continuing to play through high school and college where he studied music and composition. He formed the critically acclaimed folk duo eastmountainsouth in 2001, which was signed to Dreamworks by Robbie Robertson. Adams music has appeared in film and television including the film Elizabeth Town, and TV shows One Tree Hill and Dawson’s Creek. He has toured with Lucinda Williams, Tracy Chapmen, Joan Baez and Nelly Furtado, and been a session musician alongside Juliana Hatfield and Josh Groban. Venturing on a solo career since 2005, Adams continues to garner praise for his emotional lyrics the Wall Street Journal called, “one of the 21st-Century writers whose songs are worth exploring.”