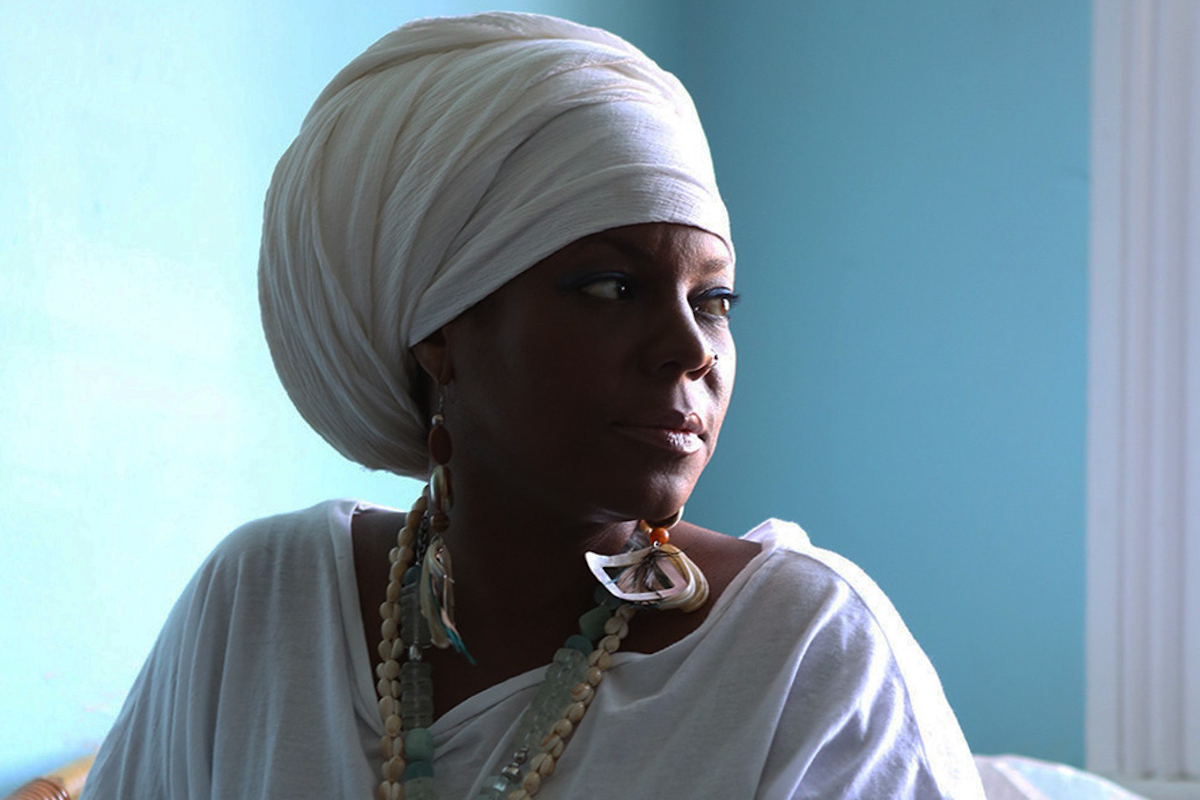 Michaela Harrison at Ogden After Hours

Michaela Harrison is an international vocalist whose career is rooted in relaying the healing, transformational power of music through song. Whether she’s singing at an intimate gathering or on a festival stage before thousands, Michaela invites her diverse audiences to come inside her musical healing room. Fluent in French and Portuguese, and familiar with Spanish and Swahili, Michaela has an expanded repertoire of world music and renders songs in their original language. Michaela is based in New Orleans, LA yet spends extensive time in Brazil where she has headlined music festivals, performed at various venues and events and has regular appearances at the Ace Hotel and Café Istanbul. She has toured in Jamaica, France, Germany, Italy, England, Switzerland, the Netherlands, and has recorded with members of Sweet Honey and the Rock, Bill Summers, Kermit Ruffins, and Mother Tongue. Michaela is as comfortable with a full band, a choir or an orchestra as she is with a guitar or piano as her only accompaniment. Michaela brings the same passion, intensity and sincerity to every setting, offering her music as love medicine for the body, heart and mind.

Tonight, from 6 – 8 p.m., is also the opening reception for BIG! Drawn from the Ogden Museum Permanent Collection, BIG is an exhibition highlighting the Museum’s largest holdings. Assembled together for the first time, this exhibition will showcase works that are typically hidden from public view due to their complicated size, and will celebrate artists’ endeavors on a grand scale. Artists included are Willie Birch, Nicole Charbonnet, Michael Roque Collins, Clyde Connell, Jeffrey Cook, Robert Gordy, Gregory Saunders, Kendall Shaw and Hunt Slonem, among others.