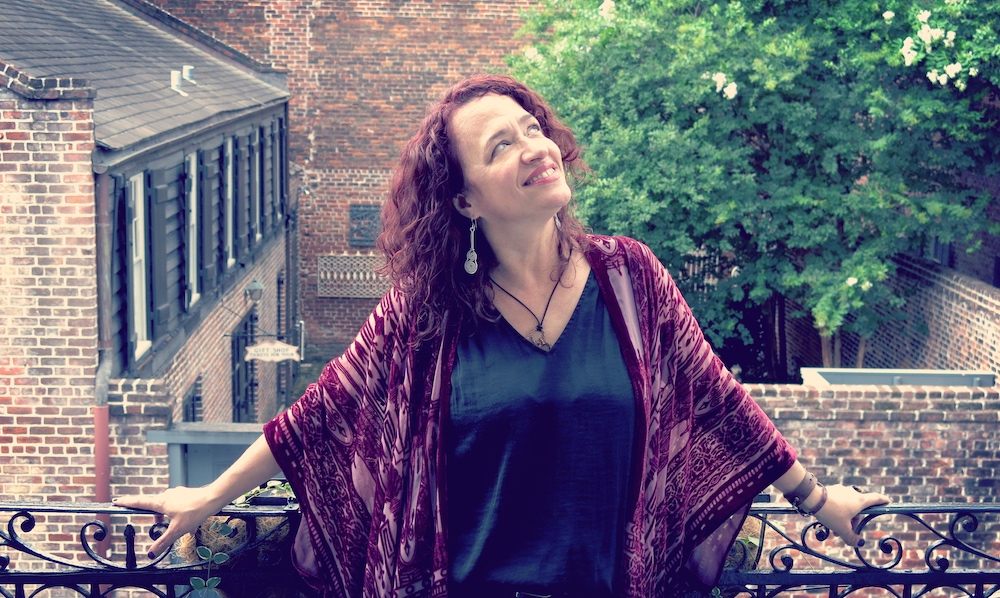 Lynn Drury At Ogden After Hours

Lynn Drury has been performing, in one arena or another, her entire life. At the ripe old age of five she won a 4-H state competition in Mississippi in pole bending. If you don’t know what pole bending is, it’s a little like barrel racing, Lynn says. That’s horse talk. In a word, rodeos. Once you know that much about Lynn, you understand her approach.

She picked up the guitar at 26, went at it like a pro and she’s never stopped working. Her inspiration is her environment and since the mid nineties, that environment has been New Orleans. The transition for the Yazoo City–born Drury was smooth. She says jasmine smells like honeysuckle, and you believe her. Sultry, sweet songs turn funky, and it’s all in the same neighborhood. These days, Lynn herself is part of the scenery. She’s been a regular at French Quarter Fest and New Orleans Jazz & Heritage Festival for years, and has played just about everywhere in town.

Drury released her first CD, “Crossing Frequencies,” in 2001 and over the next several years released many more including her latest release in 2017, “Rise of the Fall,” for which John Swenson notes her “exponential growth as a songwriter” and her “steady rise into rock diva territory.”