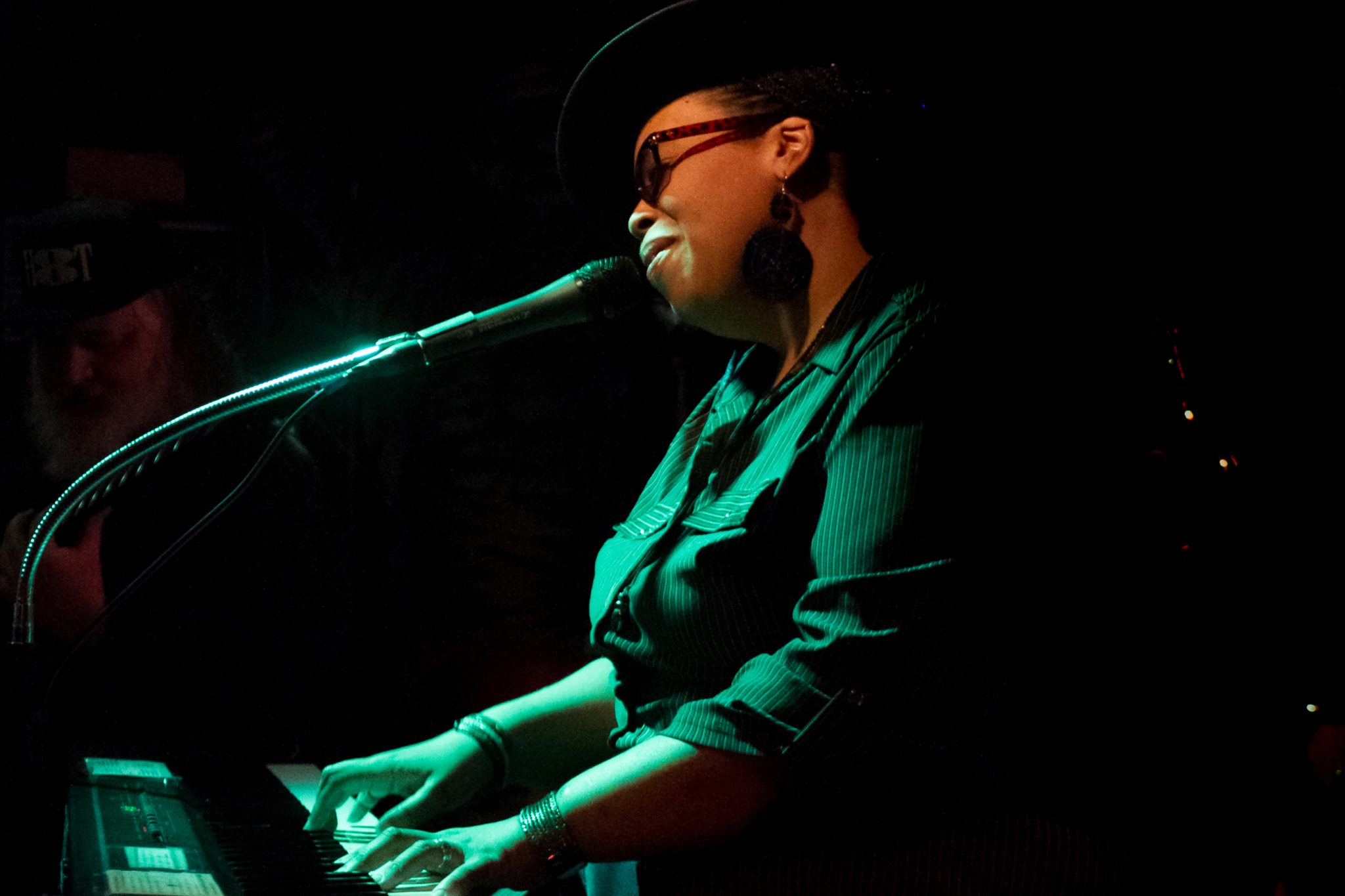 Lilli Lewis at Ogden After Hours

Lilli Lewis is a pianist and composer of rare grace and grit. In New Orleans, Lewis has been a sought-after soloist, opening for the likes of Tom McDermott, Jon Cleary and Henry Butler, to name a few. She is the lead vocalist and keyboardist for Dirty Dozen Brass Band’s founding member Kirk Joseph’s Backyard Groove, and directs her own jazz/rock and soul band simply known as The Lilli Lewis Project. Classically trained in both piano and voice, Lilli has two releases on Louisiana Red Hot Records, including the critically acclaimed “The Henderson Sessions (2018). Lilli is a native of Athens, Georgia and currently lives in the UNO/Gentilly area of New Orleans.