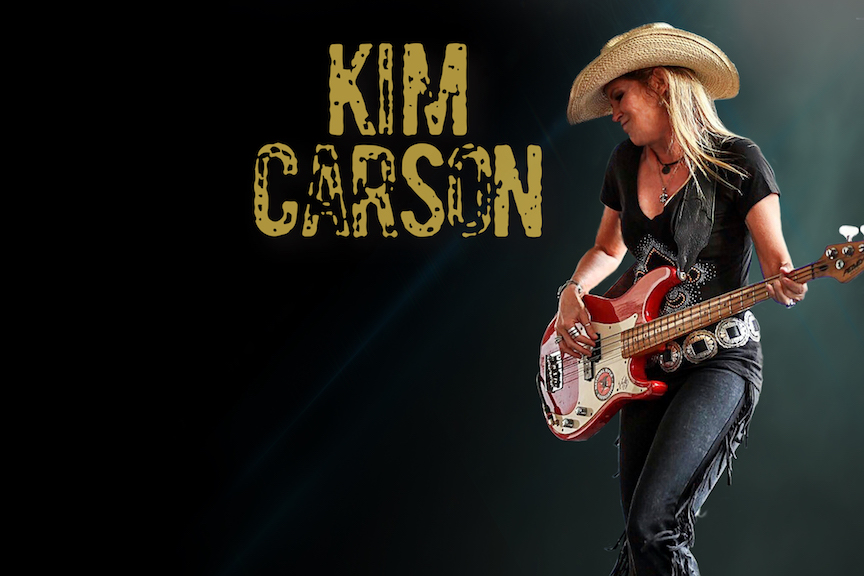 Kim Carson at Ogden After Hours

Kim Carson, was born in Oklahoma, raised in Texas and lives in New Orleans. She has a lot of influences in her brand of Louisiana Tonkabilly music including Hank Williams, Merle Haggard, Loretta Lynn, Buck Owens, Waylon Jennings and Ray Price.

Carson performs her original songs with some Classic Twang.  She is surely a “one of a kind artist” and has been named “Best Country Artist” by the readers of the OffBeat Magazine eight times. She has performed 22 times at the most prestigious “Jazz & Heritage Festival” in New Orleans and is a regular at the French Quarter Festival and many festivals across the south.

Carson and her band, “The Real Deal,” play Roadhouse’s and Honky Tonks from Luckenbach, Texas to the Florabama. Carson is also an ambassador of the New Orleans music scene, touring Europe every year since 2000 with her band, headlining festivals and Music Clubs across Europe in Germany, Switzerland, France, Austria, Denmark, Norway, Spain, Italy, Ireland and England.

After building a name for herself as the undisputed “Queen of Louisiana Honky Tonk Music,” she has distinguished herself as a formidable Country & Honky Tonk songwriter.

Carson has released 13 albums to date available on iTunes and cdbaby, Pandora and Spotify.