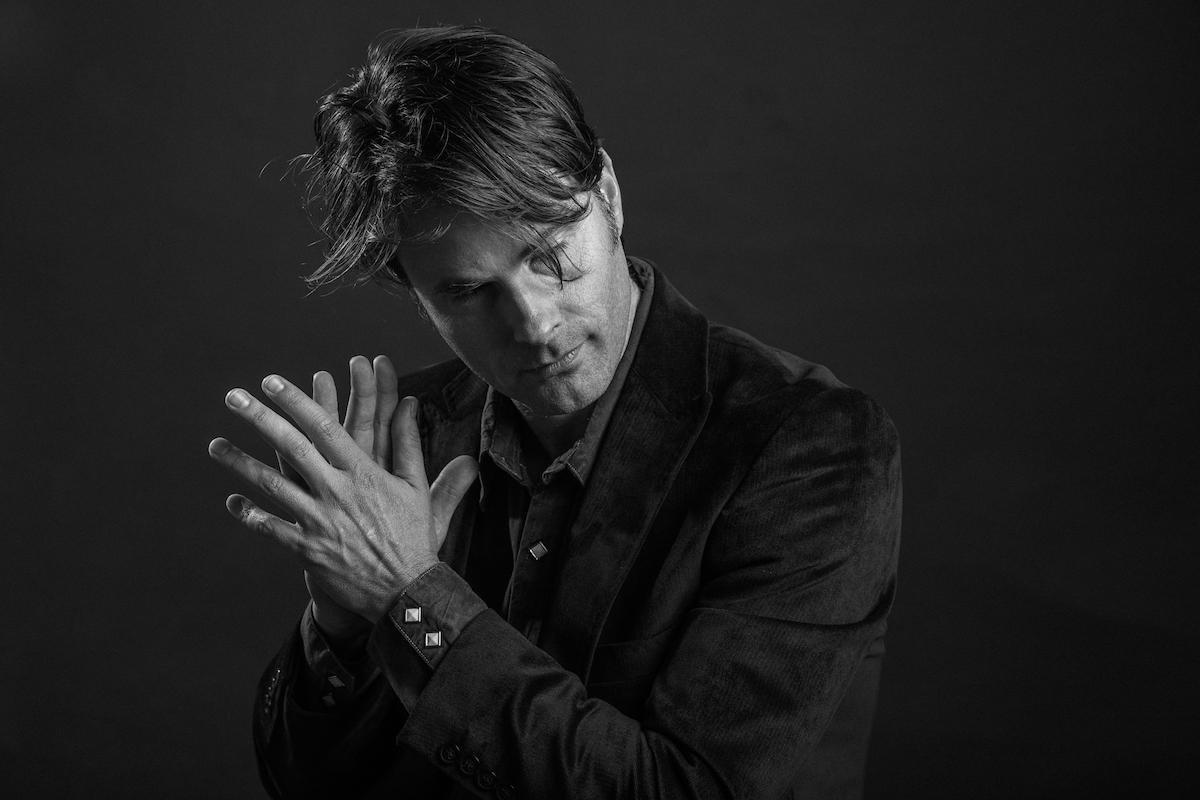 Josh Hyde at Ogden After Hours

Born in Baton Rouge, Josh Hyde was barely seven years old when his family moved to New Orleans for a time.  By that time, he had also already written his first song. At 11 years old, Hyde penned “Mississippi Bridge,” a deeply personal highlight about riding the bus to visit his father every 2 weeks. As a teenager, he became surrounded by “The Blues” in the Baton Rouge music scene.  Playing at Tabby’s Blues Box he got to meet The Neal Brothers, Tabby Thomas, and Silas Hogan.

Fast Forward to 2019…..The sweet spot of Josh Hyde’s latest release INTO THE SOUL is found in the perfectly imperfect yet entirely compelling approach to songs that range from the joyous blues-funk of the opening cut, “Rocking Chair,” to the dusky melancholy of the closing track, “Reasons Why.” Tying everything together is Nashville producer Joe V. McMahan (Kevin Gordon, Mike Farris), with whom the Louisiana native recorded his previous album, 2017’s The Call of the Night, which Sonny Landreth calls funky, atmospheric and soulful.

Additional musicians on the new project include bassist Ron Eoff and pedal-steel guitar player Chris Lippincott, but at the forefront is Hyde, whose expressive vocals and wholly passionate nature come shining through track after track. If his role, as he suggests, is to get the songs on an album to behave together like a family, with INTO THE SOUL he’s less a strict disciplinarian and more an affable big brother, capable of showcasing his impressive musical aptitude but laid-back enough to let the songs speak for themselves. As a result, the 11 gems on Into the Soul take a direct route through the listener right to where the album title suggests they are ultimately headed, INTO THE SOUL…