O What a Night! Gala is Saturday, January 15 and the Silent Auction, presented Neal Auction Company is officially opening for bidding!

We are pleased to present 100+ works of art by regional artists in our O What a Night! Gala Silent Auction, supporting and celebrating the art of the American South. Support the O and the artists, who receive a portion of the proceeds, by bidding online now through January 16 at 5 p.m.! 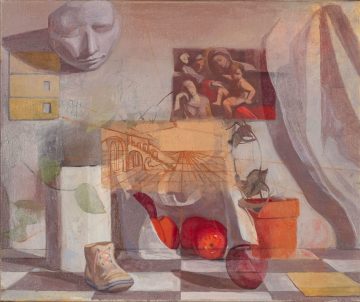 Thomas Walton was featured in the 2021 Louisiana Contemporary. Walton’s artistic philosophy is one of slowing down, listening and letting the moment guide the painting. The psychology of perception is at the forefront of his interests. Walton’s work explores the dream-like space between body, emotion and culture. He is deeply engaged in how the act of painting can reveal his own feelings about a subject. Ultimately this process is what enables him to create paintings that transcend simple depictions of physical appearance. 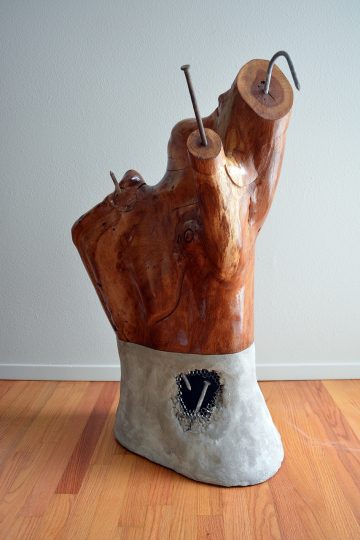 Charles Gudaitis‘ art reflects his efforts to put the highest artistic merit into unique functional objects as well as sculptures and paintings. His work gives him the opportunity to express his need to create, and at the same time challenges him to think about all of the artistic aspects of design and its elements that comprise the final results. Gudaitis takes inspiration from nature, geometric forms, technology, textures, colors and materials. 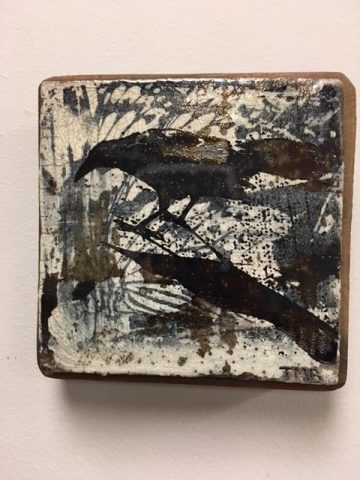 Tiffany Bergeron is inspired by the patterns she sees in nature, like the twisting branch of a tree, a swarm of black birds in the sky or the design on a butterfly wing.  Bergeron also draws from the natural patterns and abstracted animals depicted in Ancient and Prehistoric Art as well as the stories they tell. Her works combine the processes of painting and printmaking techniques onto Chine-colle and wood.  Bergeron’s paintings, linocuts, silkscreens and acetone transfers are derived from her own original photographs of nature. 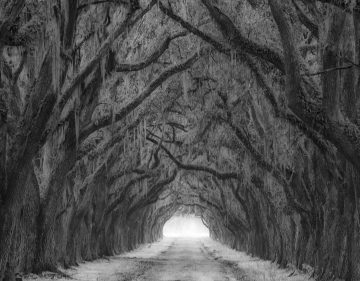 William Guion seeks to reveal the individual character and personality of the trees in the portraits he creates. Guion often visits and photographs his subjects numerous times, in varying light and weather conditions, until he feels that he has captured an image that is a truly representational portrait. His goal with Louisiana’s historic oaks is to photograph and document as many as he can find in the time that he is allowed and to help create an appreciation for these centuries-old icons of Southern culture and history. As a result of this journey, Guion has also become interested in historic and sacred landscapes across the country as well as preservation and conservation of historic and significant trees. 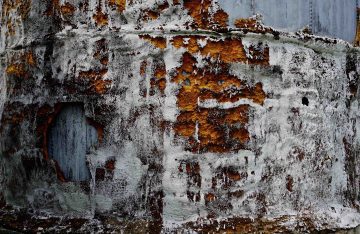 Charles Lovell’s recent work from the back streets of New Orleans, in a series called Language of the Street, are views that are not seen by the normal person in the urban centers and more tourist oriented settings. While wandering many New Orleans neighborhoods, he has produced a new series of photographs based on the skin of the city, the banal, and the largely unseen. Lovell has participated in an artist residency in Venice and exhibited his work across the United States.

O What a Night! Gala raises critical funds for Ogden Museum’s exhibitions and programming. Come support the arts and culture of the South on January 15 while also joining us in honoring this year’s recipient of the OPUS Award, Sally Mann. The gala will feature live music, food, entertainment, live and silent auctions, cocktails, dancing and more!

LEARN MORE ABOUT O WHAT A NIGHT GALA 2021