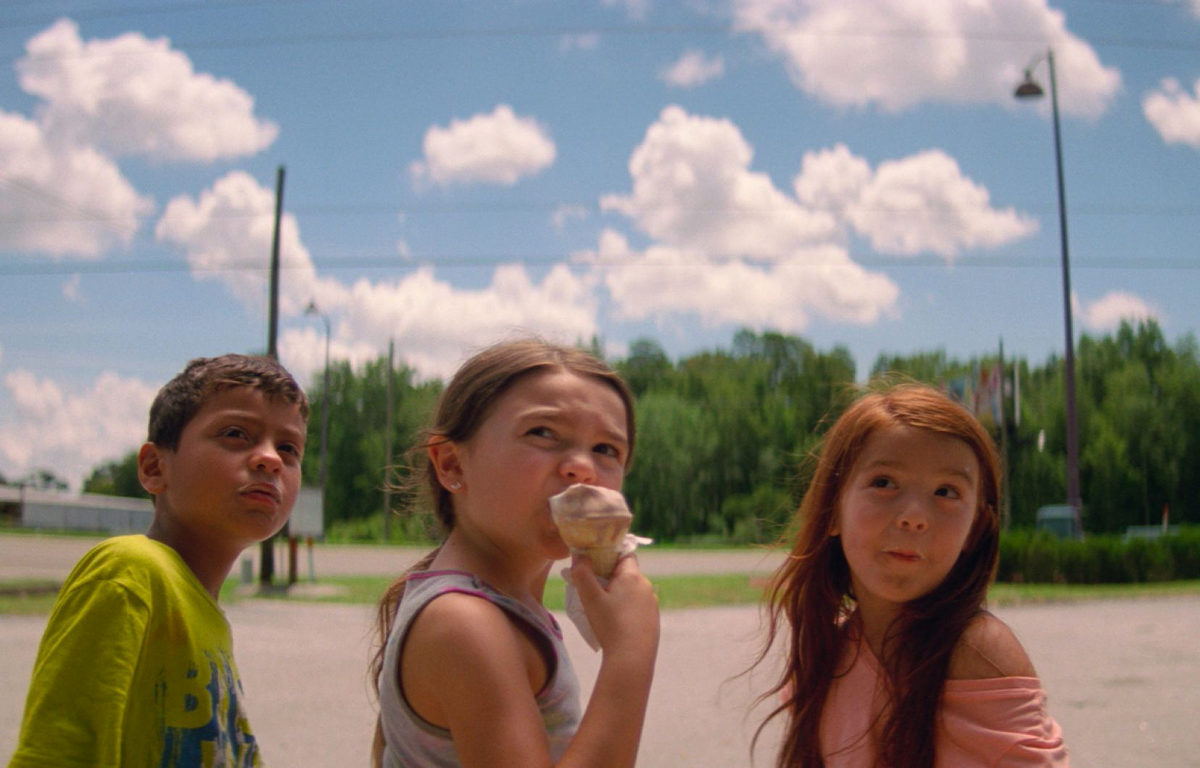 Courtesy of A24 Films

The dynamic duo of director Jim Jarmusch and cinematographer Robby Müller once again meet in the American South to film “Mystery Train,” which follows the brief adventures of tourists and immigrants in Memphis, Tennessee. Although the film may sound like a tribute to Elvis Presley in its name, “Mystery Train” is more invested in what it feels like to be strange and out of place, a theme prominent in Jarmusch’s films such as “Stranger than Paradise” (1984). Two teenage, Japanese, Rock ‘n’ Roll fanatics, a thin, wiry Italian woman with a delayed flight, and an unemployed British immigrant recently left by his girlfriend all cross paths in Memphis, whether they know it or not, surrounded together by the songs of “The King” and the quiet desolation of the post-industrial city.

In the wake of his estranged father’s suicide, young James seems to grieve little. His drug debt pushes him to threaten his depressed uncle’s life for money, and his determined but deeply disadvantaged mother has enough trouble keeping food on the table. The Mississippi Alluvial Plain in the winter is grey-green and barren, and its deciduous trees and flat plains cultivate the backdrop to this family drama. “Ballast,” however, can hardly be deemed a family drama. The film does not merely engender interpersonal conflict; it captures the affects and atmospheres of the poor, rural South. “Ballast” does not simply represent particular realities of impoverishment; it makes palpable the dilapidation of infrastructure, evidenced by food deserts and substandard public education.

Though director Lance Hammer isn’t from the American South, he spent about eight years living on and off in Mississippi, and his commitment to the Delta shone through in the production of “Ballast.” Working primarily with nonprofessional, Black southern actors, Hammer hoped to produce some sense of authenticity that he himself could not supply. He broke deals with his original distributor IFC Films, despite inevitable box office loss, because they didn’t want to screen the film in the South, as they thought it may not be financially wise. Regarding this split, Hammer has said, “They wanted to release the movie in the South, but they really didn’t know how to do it. And I thought that to not show the film to [southern] African-American audiences would border on racism…” Produced by Nina Parikh and Hammer under a new entity, Alluvial Film Company, “Ballast” renders possible a future for independent cinema in the southern United States.

For different reasons, “Tchoupitoulas” may be just the thing that locals and non-locals alike need to watch right now. Deprived of the city’s revelry and unique nightlife for the last six months, there’s no doubt that New Orleans residents are craving the boisterous sounds of brass bands and street performances. Non-locals too will be excited by the film’s raw, experiential footage of the Big Easy.

Following three young brothers on a night’s journey of the French Quarter, “Tchoupitoulas” is both intimate and impressionistic. Starting in a family’s home, the Ross brothers capture the playful arguments of siblings, and as the film moves toward Frenchman and Bourbon Streets, viewers do not lose sight of the protagonists’ inner monologues and thoughts. But such closeness is juxtaposed with the illusory and dream-like nature of the film, which turns something as concrete as a palm tree into an abstract mirage. In “Tchoupitoulas,” lo-fi filmmaking and the vibrancy of the city’s nightlife are combined to produce a paradoxical image of the Crescent City’s nightlife: a world that is as real, grounded, and accessible as it is surreal, chimerical, and speculative.

The Florida Project by Sean Baker (2017)

Produced by millennial favorite A24 Films, “The Florida Project” presents a Floridian landscape unlike the typical images of mass media and childhood dreams. Disney’s Magic Kingdom and sun-kissed beaches are near but foreign places to Baker’s protagonists, the children and families of week-by-week motels Magic Castle Inn & Suites and Futureland Inn, both real motels in Kissimmee, Florida. The kids, Moonnee, Jancey, Scooty, and Dicky, and their parents and guardians live on the precarious margins of the Sunshine state, working odd jobs and reaping few benefits from Orlando’s monstrous tourism industry. Nonetheless, their routines at the motels are visually lush, colorfully saturated, and ripe with adventurous imagination.

Sean Baker, known for his work on underground economies and periphery communities, casted his actors for “The Florida Project” from a variety of sources: Target, Instagram, and open casting calls. Of Brooklynn Prince, who plays protagonist Moonnee, Baker has said, “I don’t know what people think about my film, but she will be a star. She’s one of the best actors of any age I’ve ever worked with or come across.” And that is quite obvious in “The Florida Project.” Moonnee is not merely a loyal daughter who deeply loves her mother Halley and works seriously to rationalize situations out of her control; she is also a mischievous group leader who brings thrill and excitement to the lives of her friends. Only at the very end of the film, when the threat of Moonnee’s separation from Halley is real and nigh, does she reveal her vulnerability.

Based on a true story, “12 Years a Slave” narrates the kidnapping of Solomon Northup, a free Black man who is captured in Washington D.C., on a trip away from his family in upstate New York, and subsequently enslaved in Louisiana. During those 12 years in the mid-19th century, Northup works on two different plantations under the disguised identity of “Platt,” where he experiences gratuitous violence from slaveholders and their kin. His literacy, eloquence, and musical talent offend most white people, and he must feign ignorance in order to survive.