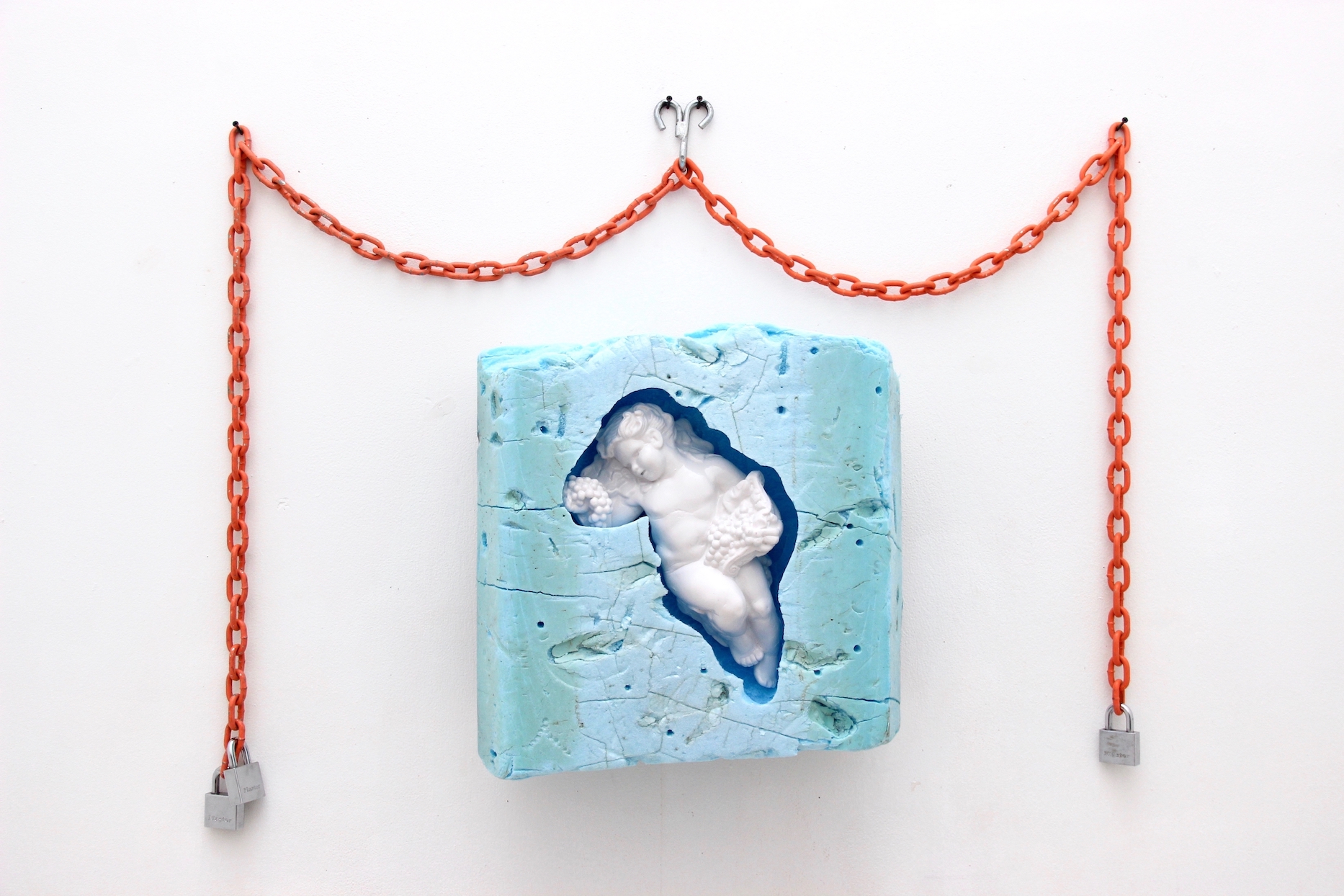 Born and raised in Great Falls, Montana, Padyn Humble is an artist primarily focused in sculpture whose work deals with queer motifs. In his work, he utilizes recognizable objects and iconography and his content is in direct dialogue with social and cultural constructions. Inspiration for his work stems from influences like cartoons, truckstop souvenirs, kitsch and camp, queer/pop culture, etc. Humble has been an active artist since 2014. Since then, he has held over nine solo shows, co-founded an artist collective, and curated six large art exhibitions. January to April 2019, Padyn was an artist in residence at Bunker Projects in Pittsburgh, Pennsylvania. He was the interim curator at The Square Museum of Art in Great Falls, Montana during which he organized a rebranding campaign for the museum. Humble is currently an M.F.A candidate for sculpture at Tulane University in New Orleans, Louisiana.

Humble’s work is available for purchase in the Ogden Museum Store through January 31.