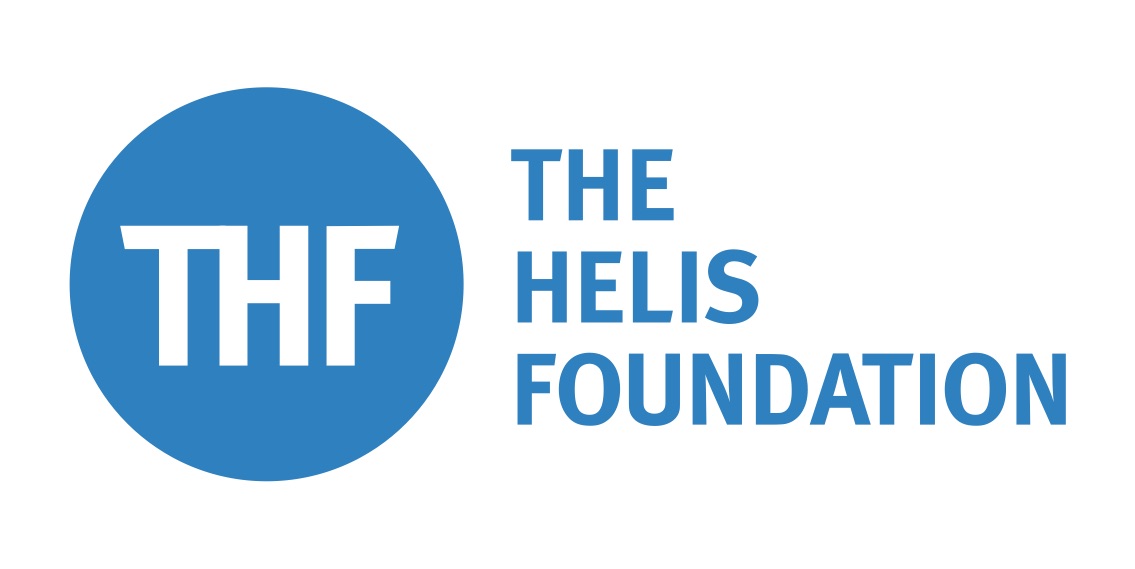 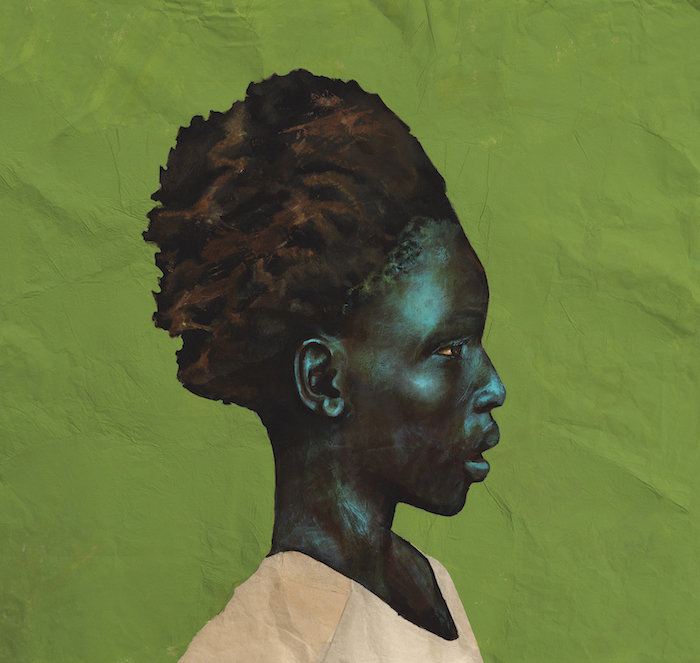 The Ogden Museum of Southern Art first launched Louisiana Contemporary, Presented by The Helis Foundation, in 2012, to establish a vehicle that would bring to the fore the work of artists living in Louisiana and highlight the dynamism of art practice throughout the state. The 2019 edition, which opened to the public on August 3, includes 23 artists and 44 works of art, spanning painting, photography, sculpture, works on paper and mixed-media installation. Artists were chosen from among 364 applicants by guest juror David Breslin, the recently promoted Director of Curatorial Initiatives at the Whitney Museum of American Art, and represent the forefront of Louisiana’s vibrant visual culture. Louisiana Contemporary, Presented by The Helis Foundation, which is accompanied by a catalogue, will remain on view through January 5, 2020.

I mean to leave /
A record of my raptures.
– Terrence Hayes

This line by Terrence Hayes – from one of the 70 poems each entitled “American Sonnet for My Past and Future Assassin” – has never been far away since I read it. And it was top of mind – and also in my eyes – when making the selection for the Louisiana Contemporary. The process of selecting for a juried exhibition like this is as daunting as it is humbling. You – I – marvel at the ingenuity, care and labor that it takes to make art, to clarify a worldview, to assert one’s presence, to insist that other modes of seeing and being are possible. But you – I – are also astounded that all of this has been made in a time of so much division, inequality, ecological uncertainty, pessimism and rampant indignation. But are those really the only qualities of our time? Even as I wrote that string of appropriate woe, you – I – know that’s only part of the story. The artists here – through a diversity of means, from a constellation of subject positions – show us that rapture, hard hard-fought joy, and dumb luck pleasure are also part of our moment. They also show that rapture has another valence, from a definition that comes from obsolete sixteenth century French, which has to do with “seizing and carrying off.” The works hold us here, as testaments of our time, but also signal that other, better futures can still be within reach. Let’s get carried away. 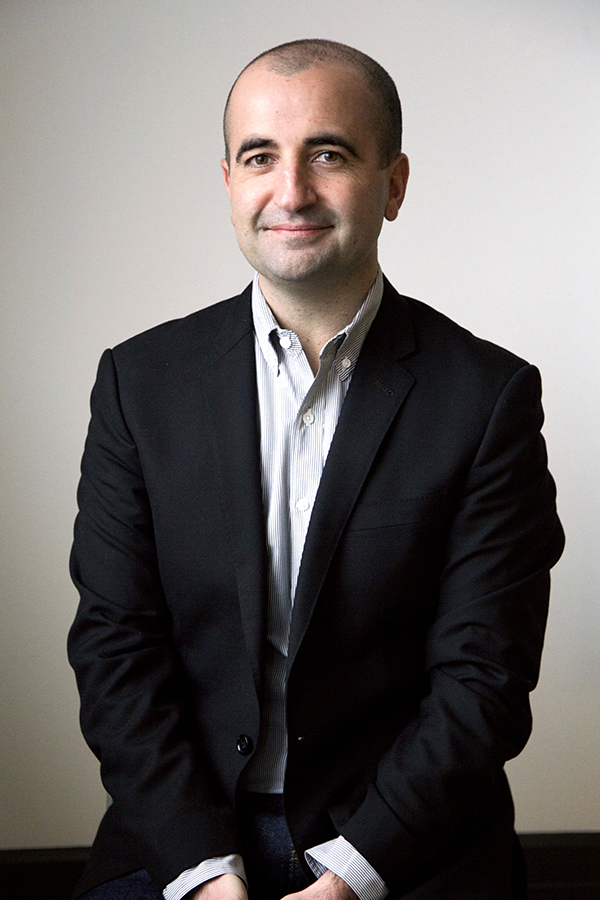 In July 2019, David Breslin was promoted to the newly created position of Director of Curatorial Initiatives at the Whitney Museum of American Art. He previously served as the DeMartini Family Curator and Director of the Collection at the museum. Prior to joining the Whitney, Breslin was the John R. Eckel, Jr. Foundation Chief Curator at the Menil Drawing Institute in Houston, Texas. Previously, he was Associate Director, Research and Academic Program and Associate Curator of Contemporary Projects at the Clark Art Institute in Williamstown, Massachusetts. At the Whitney, Breslin has organized the exhibitions Spilling Over: Painting Color in the 1960sand Where We Are: Selections from the Whitney’s Collection, 1900-1960. He also co-organized David Wojnarowicz: History Keeps Me Awake at Night and An Incomplete History of Protest: Selections from the Whitney’s Collection, 1940-2017. Breslin has also organized exhibitions such as Raw Color: The Circles of David Smith and Monet | Kelly at the Clark Art Institute and co-curated Make It New: Abstract Painting from the National Gallery of Art, 1950-1975. His exhibition, The Condition of Being Here: The Drawings of Jasper Johns, opened at the Menil Collection in 2018. Breslin is also overseeing the catalogue raisonné of the drawings of Jasper Johns. He has written essays on the work of, among others, Valentin Carron, Felix Gonzalez-Torres, Jenny Holzer, Cady Noland, Pablo Picasso and Paul Thek. He earned a bachelor’s degree in English from Amherst College, a master’s in art history from Williams College and a Ph.D. in the history of art and architecture from Harvard University.