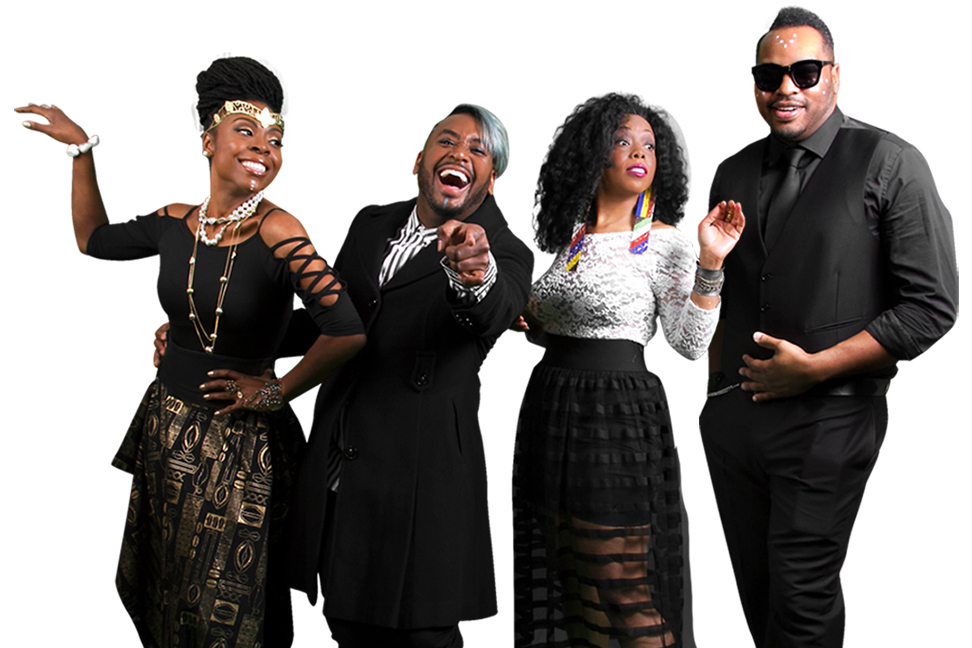 Water Seed at Ogden After Hours

New Orleans is more than gumbo, Mardi Gras, the French Quarter and drive through daiquiri bars. The heartbeat of the city has always been music. Music represents so much in the “Big Easy,” especially when it incorporates the melting pot of French, African and American cultures as New Orleans bred band Water Seed has. As drummer and bandleader Lou Hill said to Gambit Weekly, “There’s no place like New Orleans to play music.”

As a Thank You to the city that helped raised them, Water Seed is releasing their second – and first live – album, “SAY YEAH!”

“After touring from coast to coast we wanted to give our fans a special treat, a live album. Once the decision was made it was a no brainer, we had to record in New Orleans,” explained Lou.

Joined by vocalist Berkley the Artist, flautist Cinese and vocalist Shaleyah, Water Seed has been at the forefront of the New Orleans music scene with a rapidly growing fanbase worldwide with their relentless touring schedule.

While at the O for Ogden After Hours, explore our new exhibition, Courtney Egan: Virtual Idylls. Egan is strongly inspired by the profusion of native and non-native flora in New Orleans, where she has lived and worked in since 1991. Her work is known to digitally manipulate the natural world, questioning how our perception of nature is augmented by technology. Virtual Idylls features Egan’s projection-based installations that weave botanical art with sculpture and technology.