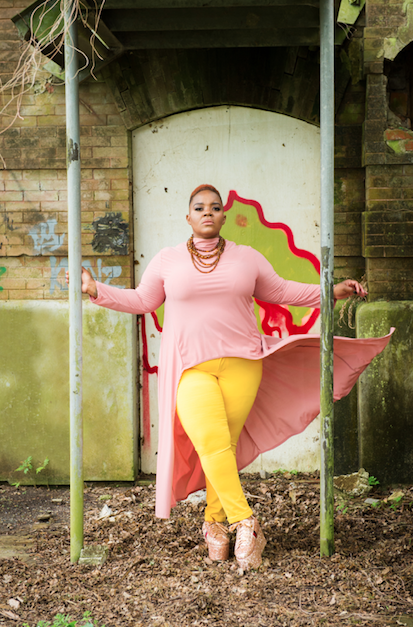 Tonya Boyd-Cannon at Ogden After Hours

Mississippi-born, Louisiana-raised, singer-songwriter and Soul artist Tonya Boyd-Cannon is no stranger to the music scene. This daughter of a preacher has been singing since she was a child. Although most of her musical training came by way of middle school and high school band directors, Boyd-Cannon is a classically trained vocalist with a Bachelors of Arts in Music from Tougaloo College.

Tonya’s career catapulted when she appeared on Season 8 of NBC’s “The Voice,” where she wowed the crowd, and her coach Adam Levine. Tonya ranked in the Top 20 finals, leaving the show with her powerful rendition of “Take Me to the Pilot” by Elton John. Tonya returned home to New Orleans excited to release her sophomore album “MUZIC Is Life” in 2016. The album landed in ten categories in the first round of “The GRAMMY’s. Her message of “MUZIC is Life,” continues to reach hearts and souls worldwide: “Music is life, music is love, you are golden!”