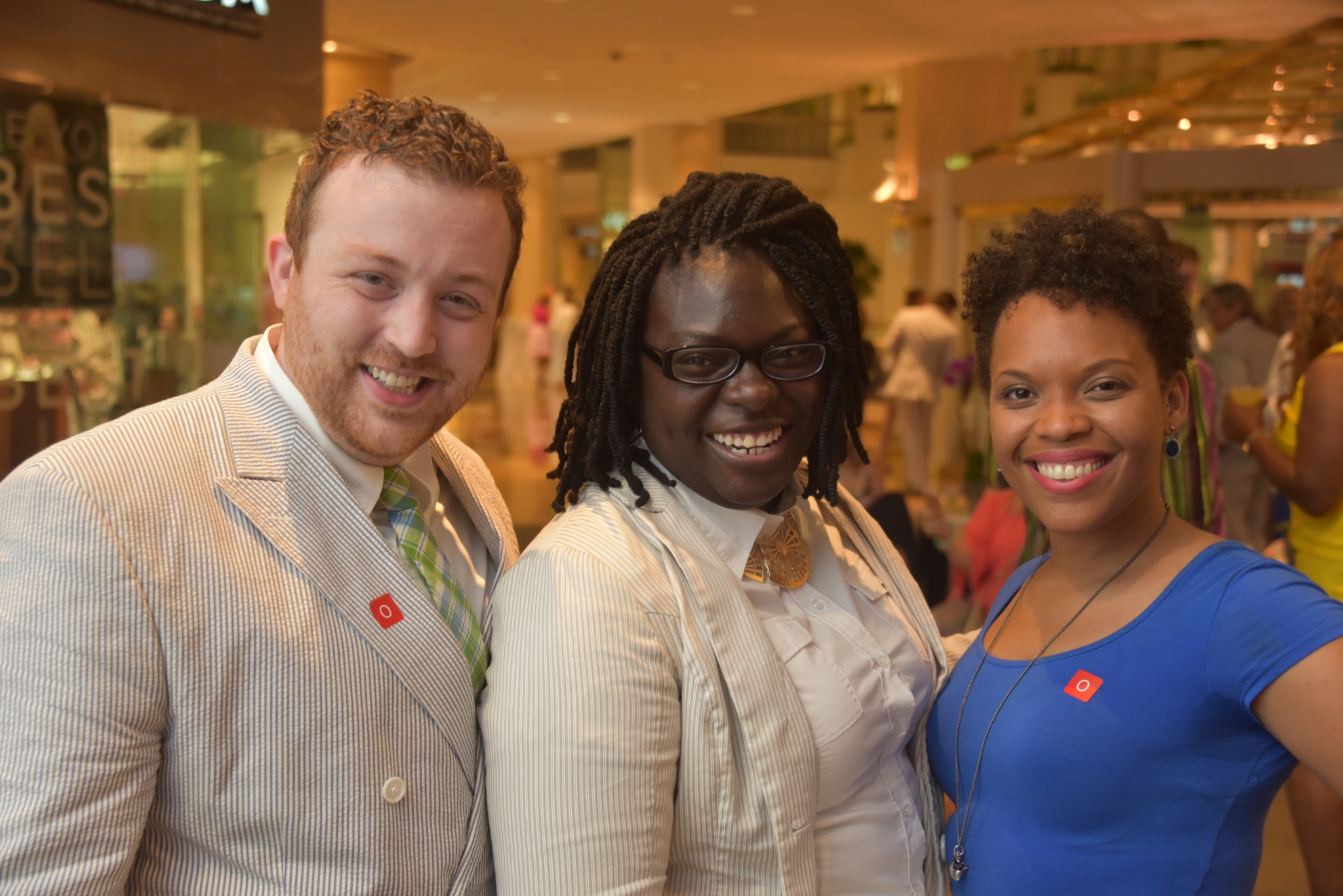 Join us on April 21st at our annual Sippin’ in Seersucker at The Shops at Canal Place, benefitting the Ogden Museum! Put on your best seersucker and celebrate the start of the summer social season in style. Sippin’ in Seersucker is an evening of Southern art, cuisine, cocktails, entertainment, fashion and more.
The evening will include live music from Little Freddie King and Aurora Nealand & The Royal Roses, deluxe raffles, and shopping specials. The night will conclude with a contest for the best seersucker ensemble judged by Jolie Bensen Hamilton and Sarah Elizabeth Dewey Petitto of Jolie and Elizabeth!

Vendors representing some of New Orleans best restaurants including Nirvana Indian Cuisine, Aunt Sally’s Praline, Banana Blossom, The American Sector, Highly Seasoned Catering, Vega Tapas Café, Fulton Alley, Salon by Sucre, Gordon Biersch and more will be set up throughout The Shops during the night. An open bar is included in the ticket price, and free parking will be provided by the Berger and Ogden families.

The emcee for the evening is WDSU’s Charles Divins, and this year’s co-chairs are L. Kasimu Harris, Ariel Wilson, Benjy Lowry, and Shelly Gallender.

Thanks to Our Sponsors Thanks to our Event Committee