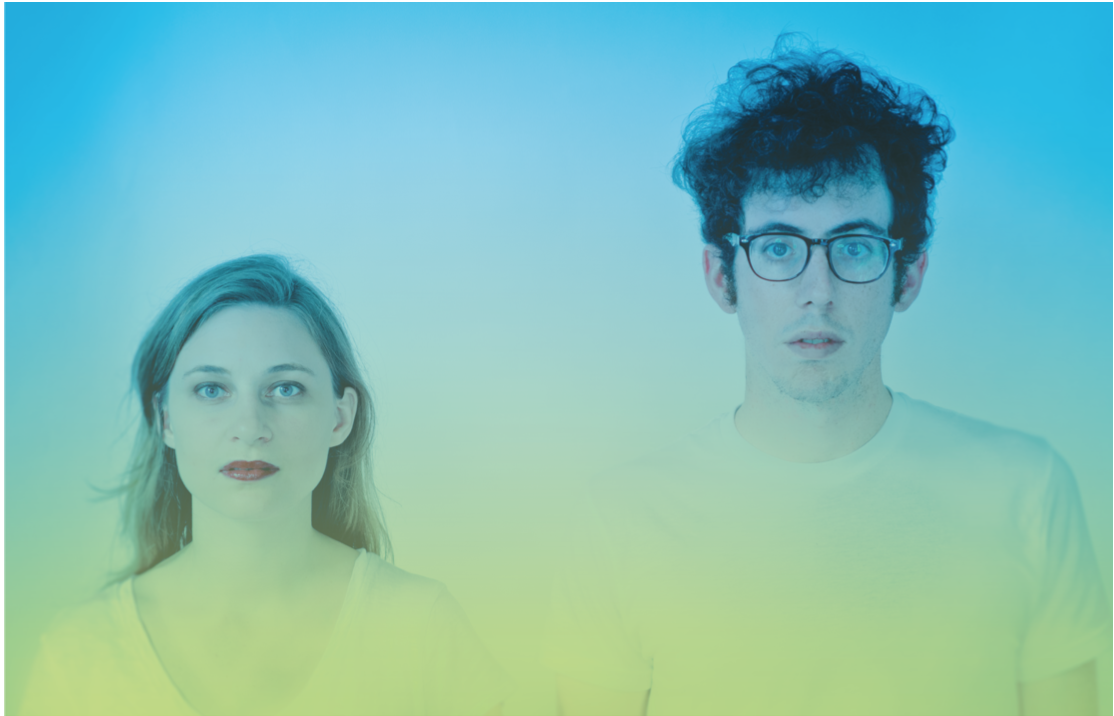 Renshaw Davies at Ogden After Hours

A native New Orleanian, John Renshaw grew up all over the country: Oklahoma, Florida, Virginia, Ohio, and Georgia. Ultimately, he was drawn back to his roots. Meanwhile, Emily, born and raised in Maryland, felt the pull towards New Orleans, and went to find out where music would take her.

The pair met four years ago one fateful open mic night at Neutral Ground Coffeehouse in Uptown, New Orleans. Since that day, Emily and John have been playing together in various formations and bands before finding their true voice as the two-piece, Renshaw Davies.