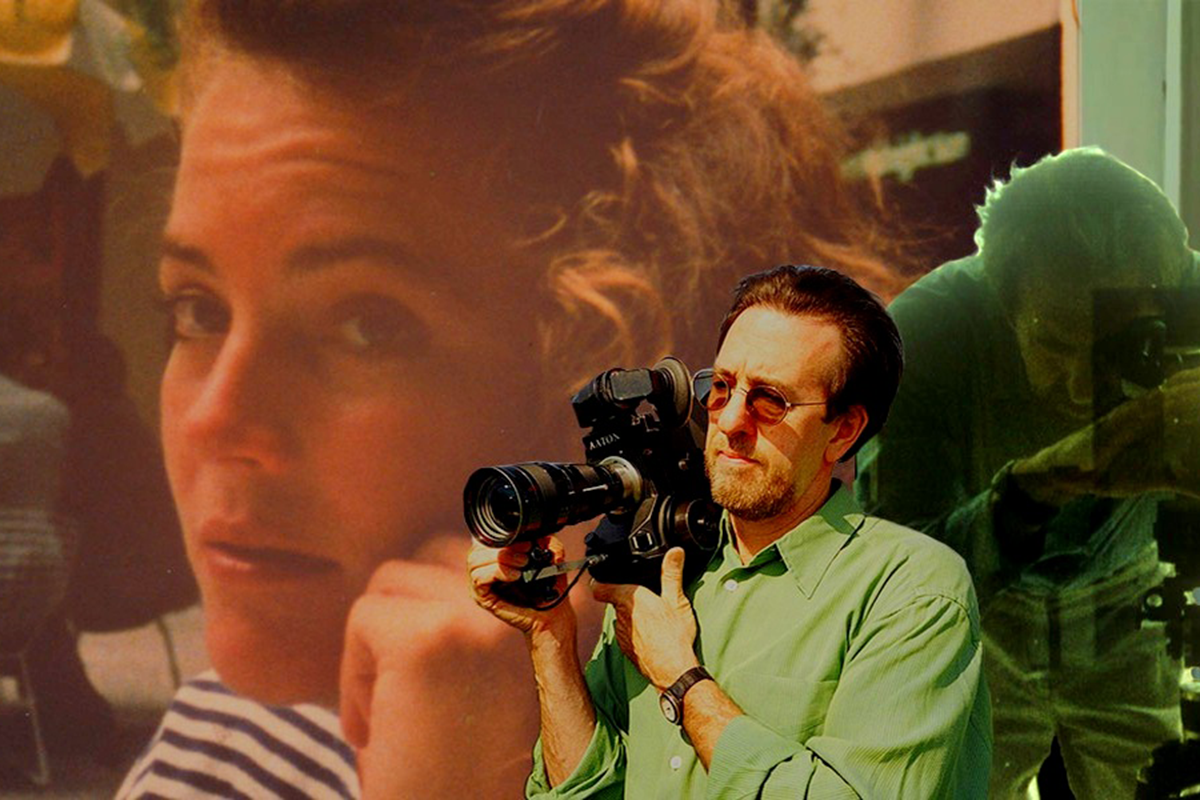 Place Over Time: Perspectives on the South Through Film Sherman's March

Join us for a film screening of the 1985 documentary “Sherman’s March,” the third and final event in a film series exploring the South over time. This event will take place at the Contemporary Arts Center, located across the street from the Ogden Museum at 900 Camp Street. “Sherman’s March” sets out to follow General William T. Sherman’s infamous scorched-earth march through the Confederacy in the latter stages of the Civil War, but ends up finding something else. Time Out New York recently listed the film under their 51 Best Documentaries of All Time and said, “This strikingly perceptive doc is so intimate, it hurts.”

This event is free and open to the public, thanks to the generous support of The Helis Foundation. Limited seating is available on a first come, first seated basis. 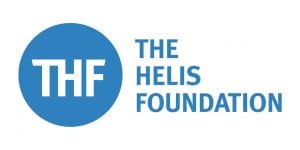 PLACE OVER TIME: Perspectives on the South Through Film is a film and conversation series co-organized by Ogden Museum of Southern Art and The Next Orleans Film Society. The series showcases three films by Southern filmmakers with different perspectives on the Southern experience. Screenings will be held at Ogden Museum and the series is free and open to the public, thanks to the generous support of The Helis Foundation.