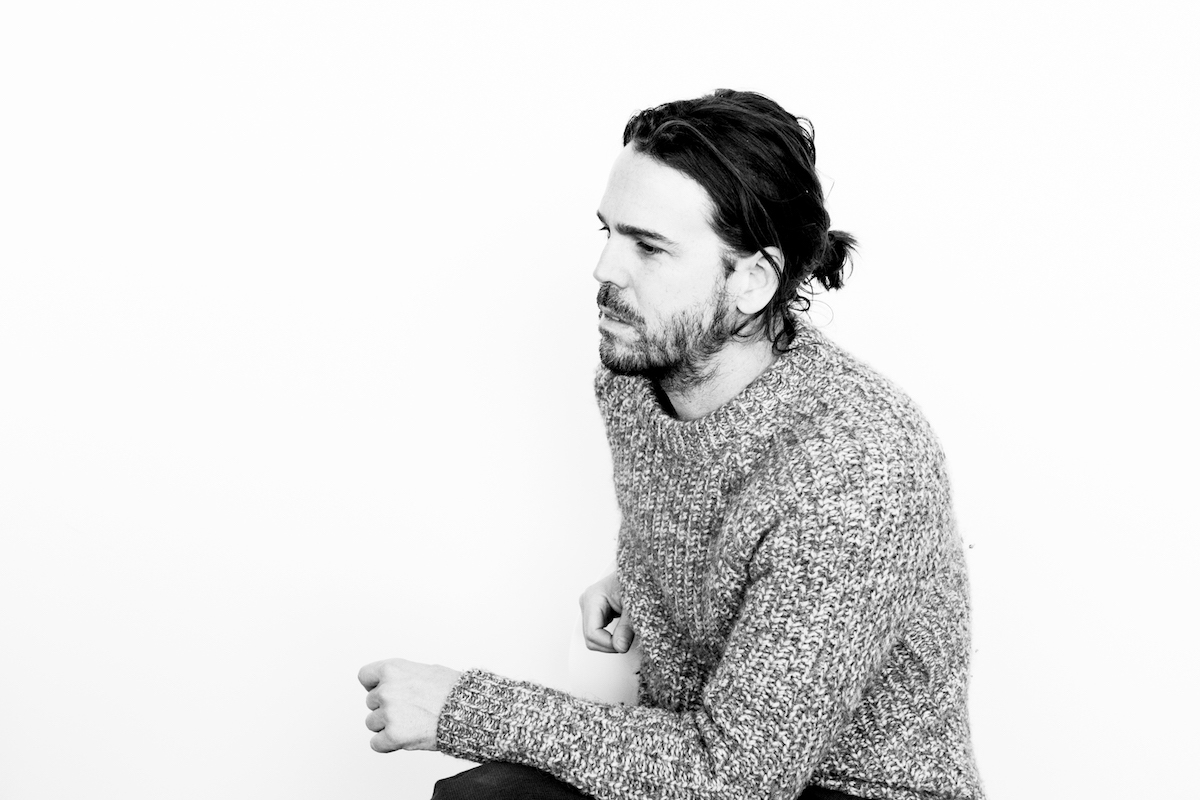 Peter Bradley Adams introduced himself as a member of Eastmountainsouth, the duo he put together with fellow songwriter and vocalist Kat Maslich-Bode. The demos the duo made, produced by Adams, blended pop and folk with subtle electronic touches, making it a pioneering effort in the realm of folktronica with a satisfying blend of ancient folklore and modern technology. Robbie Robertson (of The Band) signed Eastmountainsouth to DreamWorks, but a major label shake up led to the band’s demise.

Adams launched his solo career with “Gather Up” (2006), a brooding, autumnal album recorded in his apartment. Its hushed melancholy won rave reviews and led to “Leavetaking” (2008), an understated folk rock album that featured the hit “The Longer I Run”, followed by “Traces” (2009), and “Between Us” (2011), collectively selling over 275,000 single downloads. Adams continues his introspective explorations of the middle ground between hope and heartache on “The Mighty Storm.”

To make this album, Adams put together a team of like-minded producer/musicians including Lex Price (Mindy Smith, k.d. lang), Joshua Grange (k. d. lang, Sheryl Crow), Joe McMahan (Luella and the Sun) and Ian Fitchuk. “We sat down and worked together, everyone contributing to the playing, arrangements and production,” Adams explains. “We recorded in RCA Studio A in Nashville, the old Chet Atkins studio built in 1965. Most of the tracking was done live… we all spread out in the same room, so you can really hear the sound of that space on the record.”

Like Adams’ other albums, “The Mighty Storm” is marked by strong melodies, the band’s understated, but muscular playing and the calm emotional intensity of his singing. “Hey Believers” is an anti-spiritual that blends hushed acoustic guitar and long sustained notes from a churchy organ to deliver a message that’s equal parts faith and desperation. Joshua Grange’s crying pedal steel and Joe McMahan’s reverb drenched guitar add a soft mournful quality to “She Has to Come Down,” the story of a young woman slipping into a self-destructive vortex. The song was inspired by the Jack Kerouac novella, “Tristessa” and also appears on a recent compilation called “Esperanza”. Piano, guitar and pedal steel augment the poignant melody of “Around Us.” The lyrics are the album’s most positive, but Adams’ whispered, aching vocals provide a dramatic contrast, implying the loneliness that often resides in the heart of an enraptured lover. The songs on “The Mighty Storm” may have a placid surface, but the soothing melodies and Adams’ low-key delivery run deep to portray the joys and insecurities of the human condition with a rare compassionate insight.

Peter Bradley Adams discovered The Beatles when he was five years old. It was a life changing experience. “My dad had a large record collection,” Adams recalls. “When I was growing up, he was mostly listening to jazz and classical, but I discovered his Beatles records and played them on my aqua-green and gold suitcase record player. I remember being totally astonished how those records sounded.”

From that moment on, his course was set. “I was going to be a musician. I never had any other aspiration, even though I didn’t know what it would look like. I took a long detour into classical music, got a Masters in Composition at the University of Alabama and, after college, wrote scores for film and TV. At heart, I always wanted to be a singer/songwriter, but I was a bit afraid of pursuing it.”

Adams started piano lessons at six and picked up the guitar later on. In high school and college he was in cover bands for fun, and shy about performing. “I was hiding in the background, until I met Kat (Maslich-Bode) and started Eastmountainsouth. A friend introduced us and the minute we started singing together it was clear we had something special. I’d never really sung in public before; playing with Kat was a great way for me to start performing.

“When I left Eastmountainsouth it was like starting from scratch again. I had to learn to perform alone and find my own voice.” “I’m not an unhappy person, but I do have a strong melancholic side. And I’m most drawn to the music that reflects that.” Adams’ melancholic outlook is fully realized on “The Mighty Storm,” a record that compliments his warm burnished melodies with his most tender vocals to date.