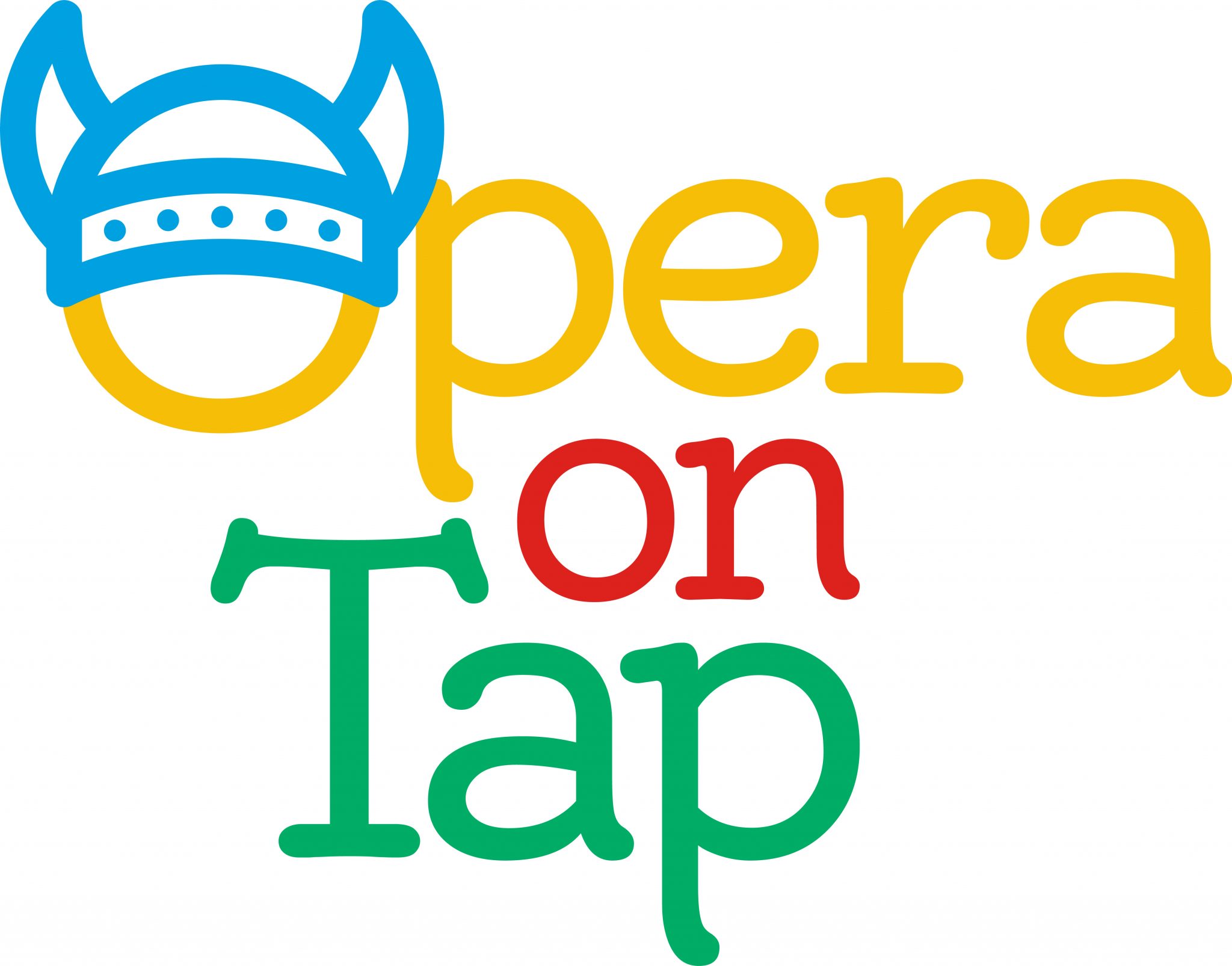 Opera On Tap at Ogden After Hours

In October 2007 the Big Easy partnered with the Big Apple to make New Orleans the first official Opera on Tap franchise. Each season, the New Orleans Opera presents the finest young local and regional singers in casual, 90-minute concerts of opera, Broadway and more.

“Seeing the singers congregate and flit around the bar was like having a backstage pass, while the immediacy of the small stage was akin to having season ticket holder seats.” – Alex V. Cook, Country Roads Magazine

Ms. Linda will also be here serving her tasty Ya-Ka-Mein!