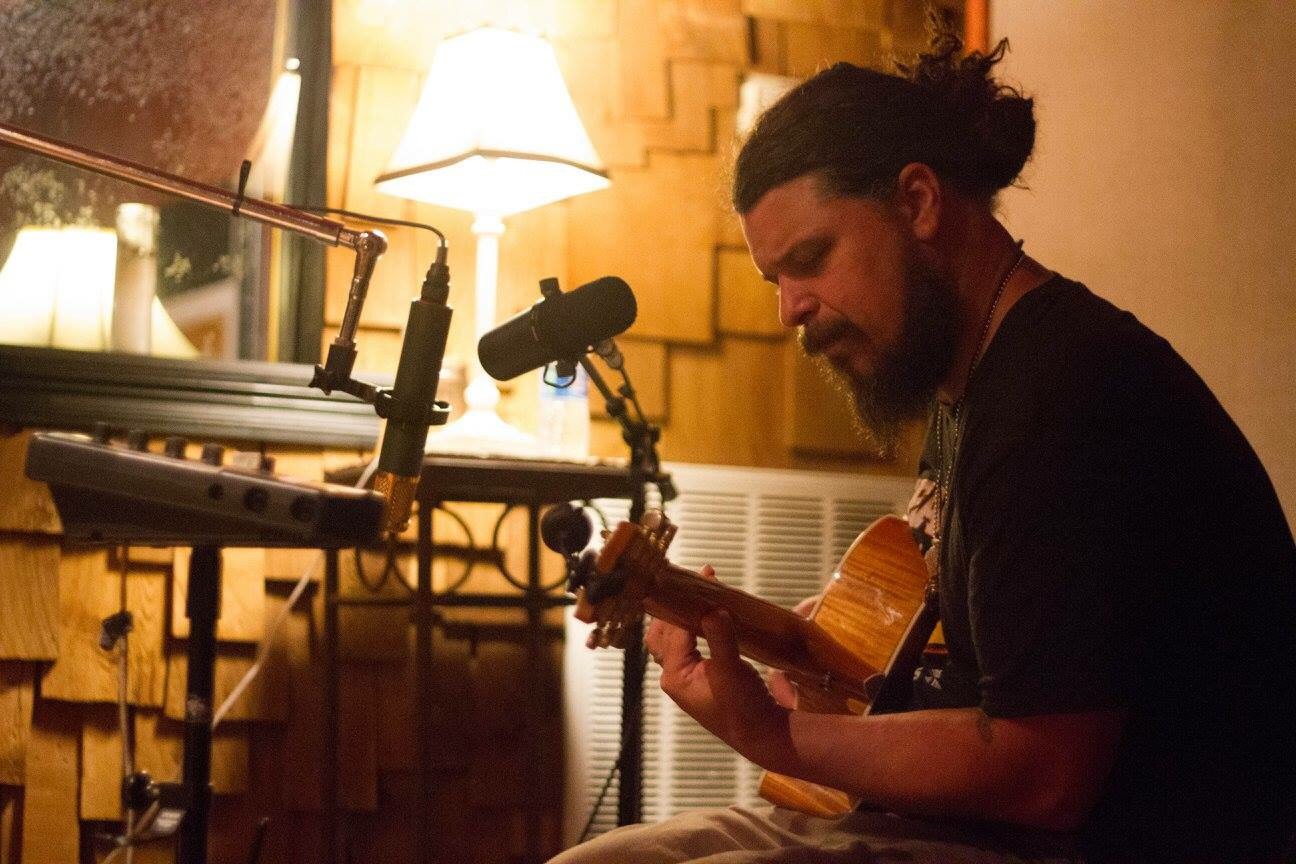 Mike Doussan at Ogden After Hours

New Orleans native Mike Doussan started playing in clubs around New Orleans in 2004 as a sit in musician. He quickly became a regular at The Apple Barrel playing blues with Mike Hood and the Frenchmen St. Delegation, at Banks St. Bar playing funk with New Orleans Juice and anywhere Eric Lindell was taking stage with his blue eyed soul ensemble. It wasn’t long before he would start his own band, Westbank Mike and the Fisher Project. Rooted in New Orleans funk and blues, the Fisher Project would go on to win Best Blues Band at the 2006 Sonny Boy Blues Society’s battle of the bands. He has been a member of numerous New Orleans based bands including Gradoux, Crescent City Allstars, 101 Runners, Six Strings Down, Irene Sage Band and Dave Jordan and the Neighborhood Improvement Association. He has also played alongside Dr. John, Warren Haynes, Walter Wolfman Washington, Tab Benoit, Joe Bonamassa and Anders Osborne, to name a few. Mike’s music is a melting pot of influences that come together to craft a familiar, yet unique sound with a heavily New Orleans flavored backbone. His lyrics are easy to relate to and his music begs you dance, a formula that entertains a diverse crowd wherever he plays.