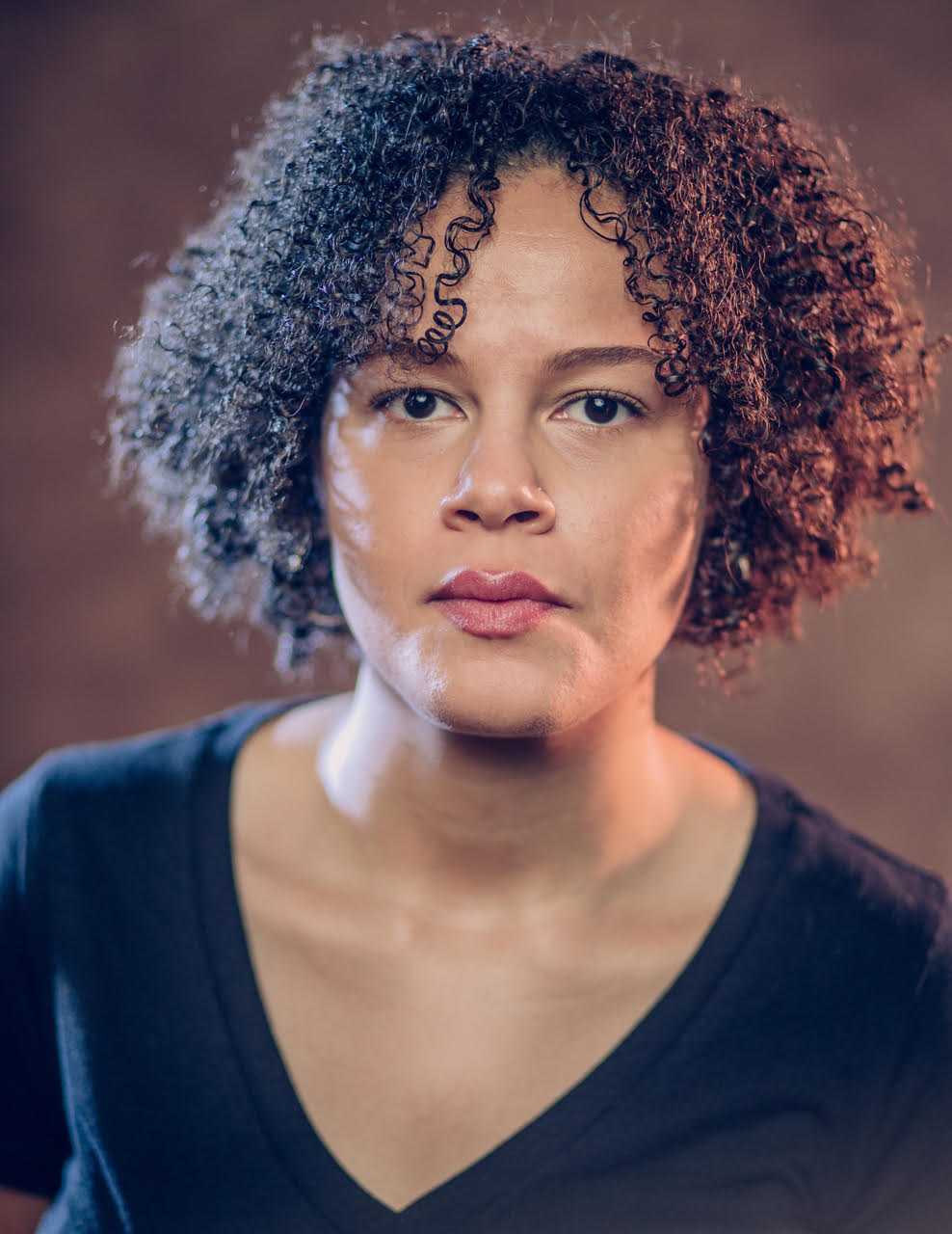 Mia Borders at Ogden After Hours

Her live shows are regularly praised as “deeply funky” (USA Today) and “confident and cool” (The Times-Picayune).  Borders herself is “a chanteuse of the highest order,” with “miles of style and charisma” (AXS.com).  New Orleans’ own Offbeat Magazine applauded Borders and her “great music and great intensity.”