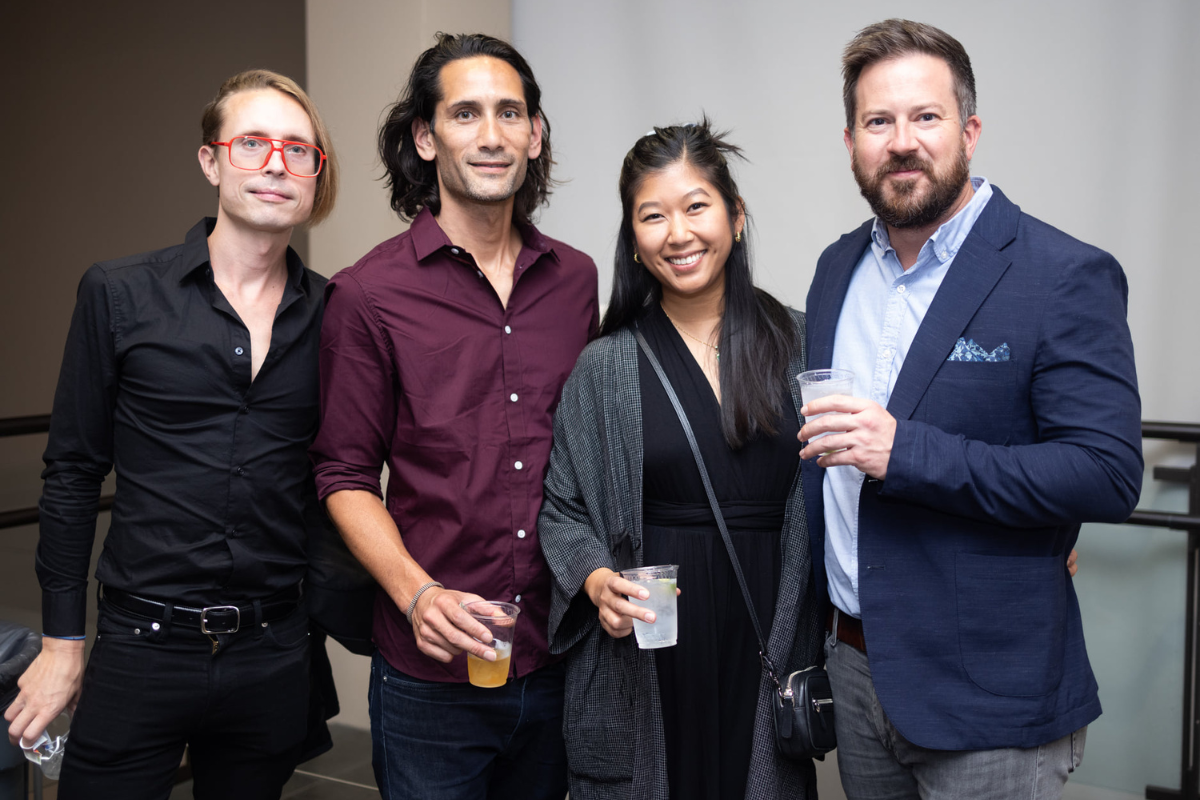 Join us for a Member Appreciation event at the Museum, Thursday August 18 from 6-8 p.m. Members get in free and can enjoy additional perks such as an added discount at the bar plus one free Specialty Cocktail and a 20% discount in the Museum Store.

The evening will feature:

Not an Ogden Museum member yet? Join by August 31 to save 25% and receive extra perks! Questions? Email membership@ogdenmuseum.org.

All are welcome and Museum Membership is not required to attend this celebration! Tickets may be purchased online or at the door.

Ms. Linda Green is well-known and highly regarded as a New Orleans Icon in the community. In addition to her local notoriety, she is internationally known as the winner of Food Network’s Chopped Pride of New Orleans and has been featured on internationally syndicated TV shows including Anthony Bourdain’s Travel Channel show No Reservations. She was featured on the History Channel with Larry the Cable Guy, and Chef Jeffery Saad on Food Network’s United Taste of America. She won the Vegan Gumbo Contest for PETA and The Food Network in 2013.

About Activity Table for Kids

The art activity will be a Geometric Collage Inspired by Erik Barthels. Use mixed media to create a colorful, geometric collage inspired by artwork featured in Louisiana Contemporary 2022 Presented by the Helis Foundation!