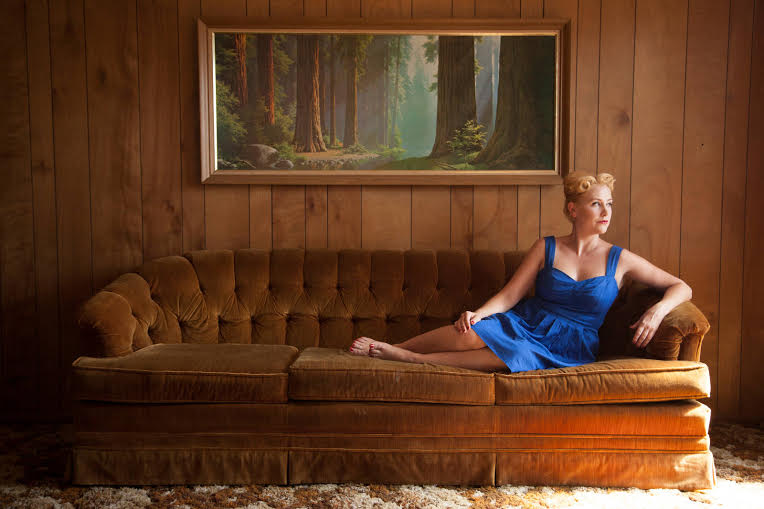 Linnzi Zaorski is an American jazz singer songwriter based in New Orleans. Originally from central Louisiana, she moved to New Orleans in the late 1990s. One evening she stumbled upon a traditional jazz band performing at a dive bar in the French Quarter and began singing with them regularly. Linnzi and this group of musicians eventually coalesced to form The New Orleans Jazz Vipers, and they began performing regularly at the Spotted Cat Music Club and in other venues around New Orleans. They recorded their first self-titled CD, The New Orleans Jazz Vipers, in 2001. She started her own band, Delta Royale, in 2002 and has since recorded six albums under her own name with some of the finest musicians in New Orleans. Her music has been featured in a variety of television programs and films.